Voices: an exploration of Black Las Vegas through the resources in UNLV Special Collections and Archives: Monroe Williams & David Washington

About Monroe Williams and David Washington

The story of the Black presence in the City of Las Vegas Fire Department begins with a meat counter conversation between James Walker and Monroe Williams in the 1960s. The pair would enter the training program together as the city’s first Black firemen trainees. That primal beginning is still felt in the department’s equity efforts and, although it would take until the next century to do so, opened the door for David Washington to become the City’s first Black fire chief.

In the 1960s, systemic racism in employment filtered through many job categories; Firemen at the City of Las Vegas, was no different. At the time, Williams was working at a local market in the Westside community.

“I was working behind the meat counter as a butcher in Ranch Market,” Williams said of the day when Walker, the first Black person hired by the City of Las Vegas Fire Department encouraged him to apply. “… we were talking at the meat counter. He said, ‘I’m planning on going to the fire department.’ I said, ‘The fire department? I never thought about that.’ So he said, ‘Why don’t you go down and put in an application?’ So I did!”

“He [Walker] and I got on and started the training program together. They took one bed and put our names on the bed,” Williams recalled of how the Department made it so white men wouldn’t have to sleep in the same bed as the Black men. “They separated us by putting him on one shift and putting me on the other shift. So he slept in the bed on one shift and then the next shift, I slept in the same bed.” Williams went on to became a captain with the department, but even that accomplishment was not without racial disparity.

In those 18 and a half years, Williams blazed a trail for many other Blacks, including the man who would become the first Black fire chief at the City of Las Vegas. David Washington entered the department in 1974, a time when it was not uncommon for dinner plates used by Blacks in the firehouse to be thrown in the garbage so no one else would have to use them. Standing on the shoulders of many Black firemen, Washington often spoke up during his career for those who didn’t have a voice and paved the way for women to enter the department.

“I was a training officer when women first came on the department,” Washington said. “I overheard brothers saying, ‘they’re going to be taking our jobs.’ I told them no one’s going to take your job if you are prepared for that next promotion. I just believe that everybody has a right to choose a type of employment… I’ve seen women that make some men look like chumps.”

Washington became Fire Chief in 2001, but serving as the chief wasn’t always easy. Serving as the first Black Fire Chief came with its own set of problems, and Washington would turn to faith to help him through.

“I had a praise team because they [people and issues] were coming at me every kind of way they could,” he said about the difficulties he faced as the first Black Fire Chief. “… But as far as the praise team – I would often say let’s go to lunch, I need a special prayer. Or sometimes these people [in the praise group] would just call me and say, I’m going to pray for you today.”

Monroe Williams and David Washington’s paths to the City of Las Vegas Fire Department and their lives in Southern Nevada are fascinating and documented in their oral histories. 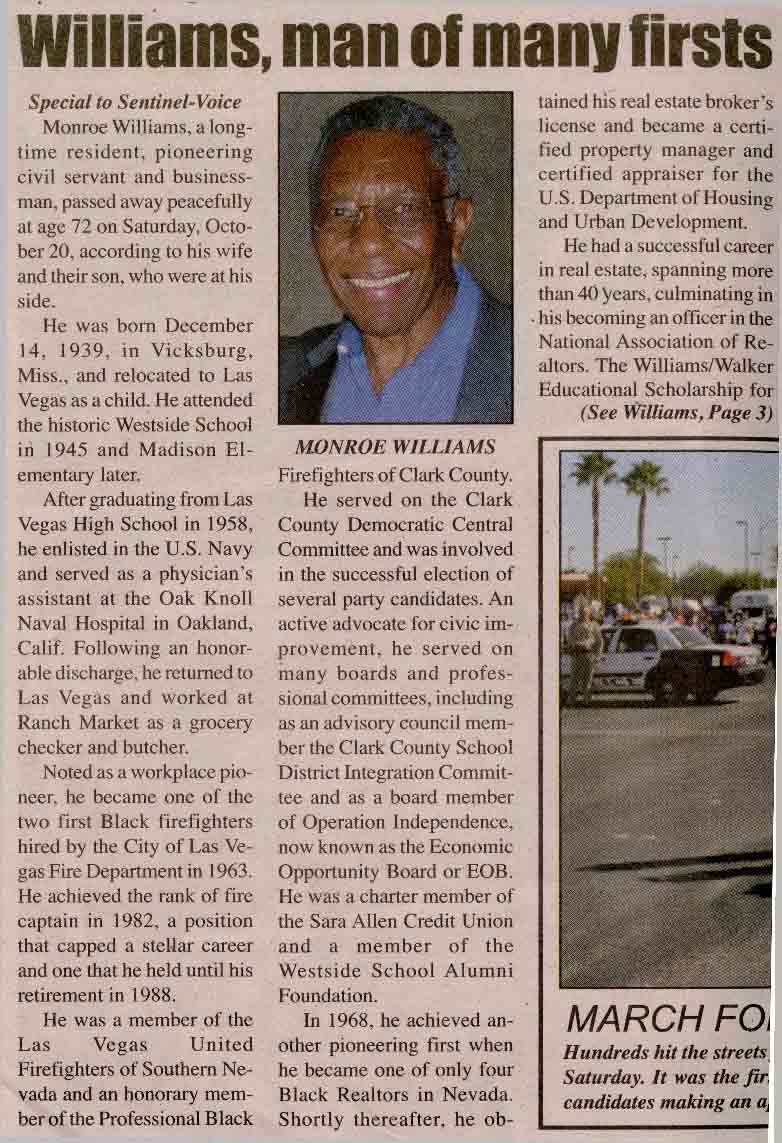 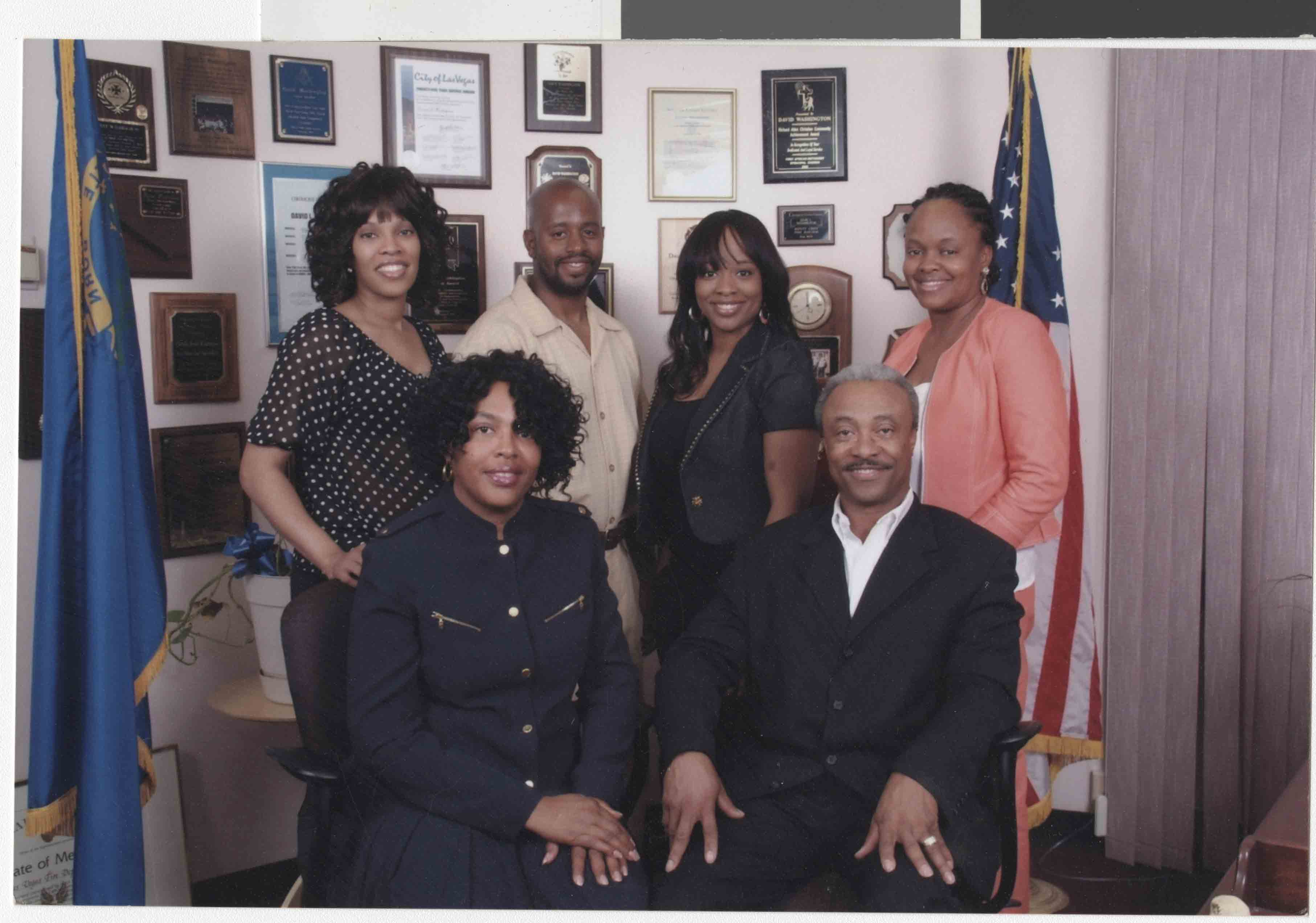 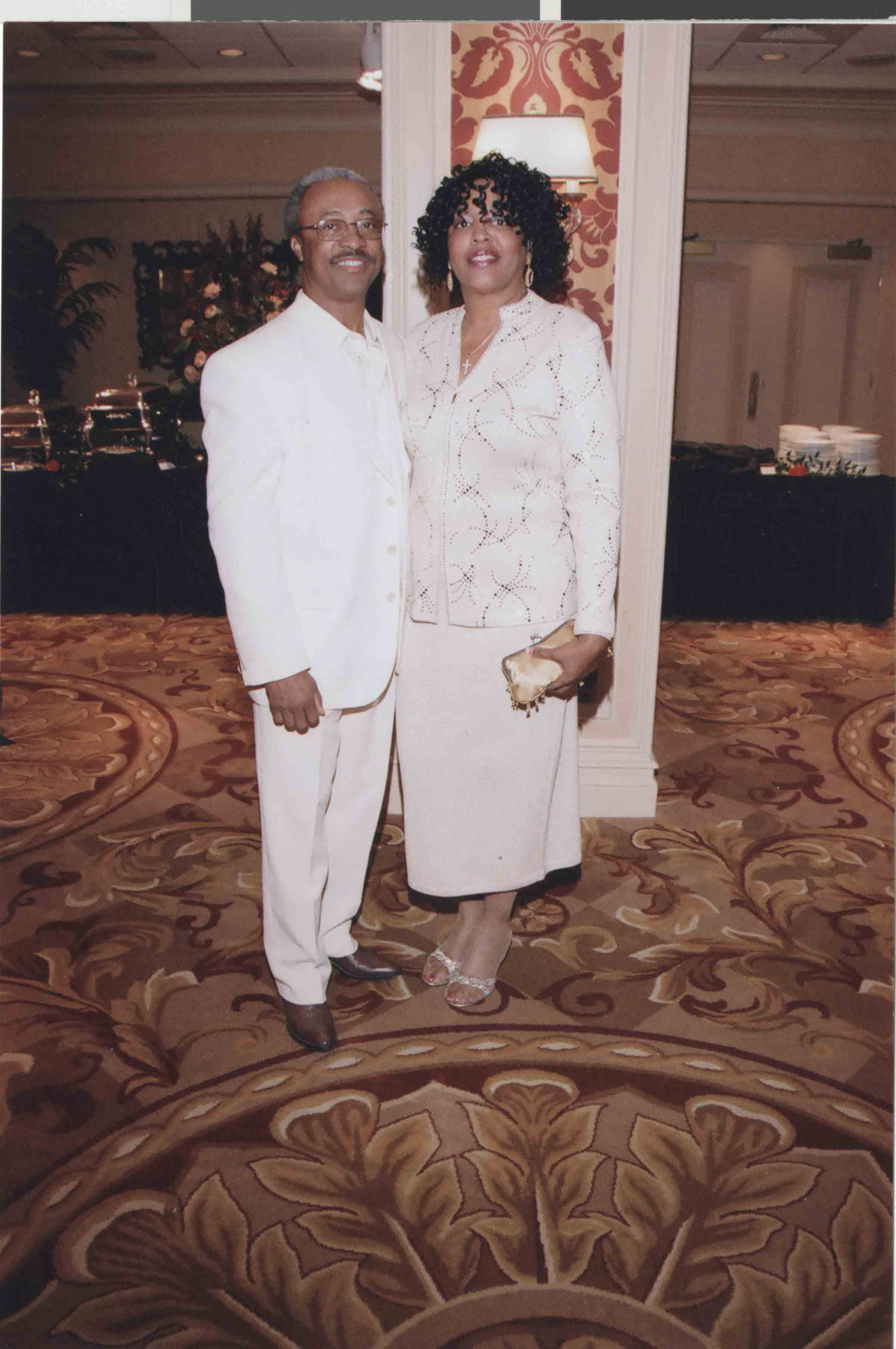 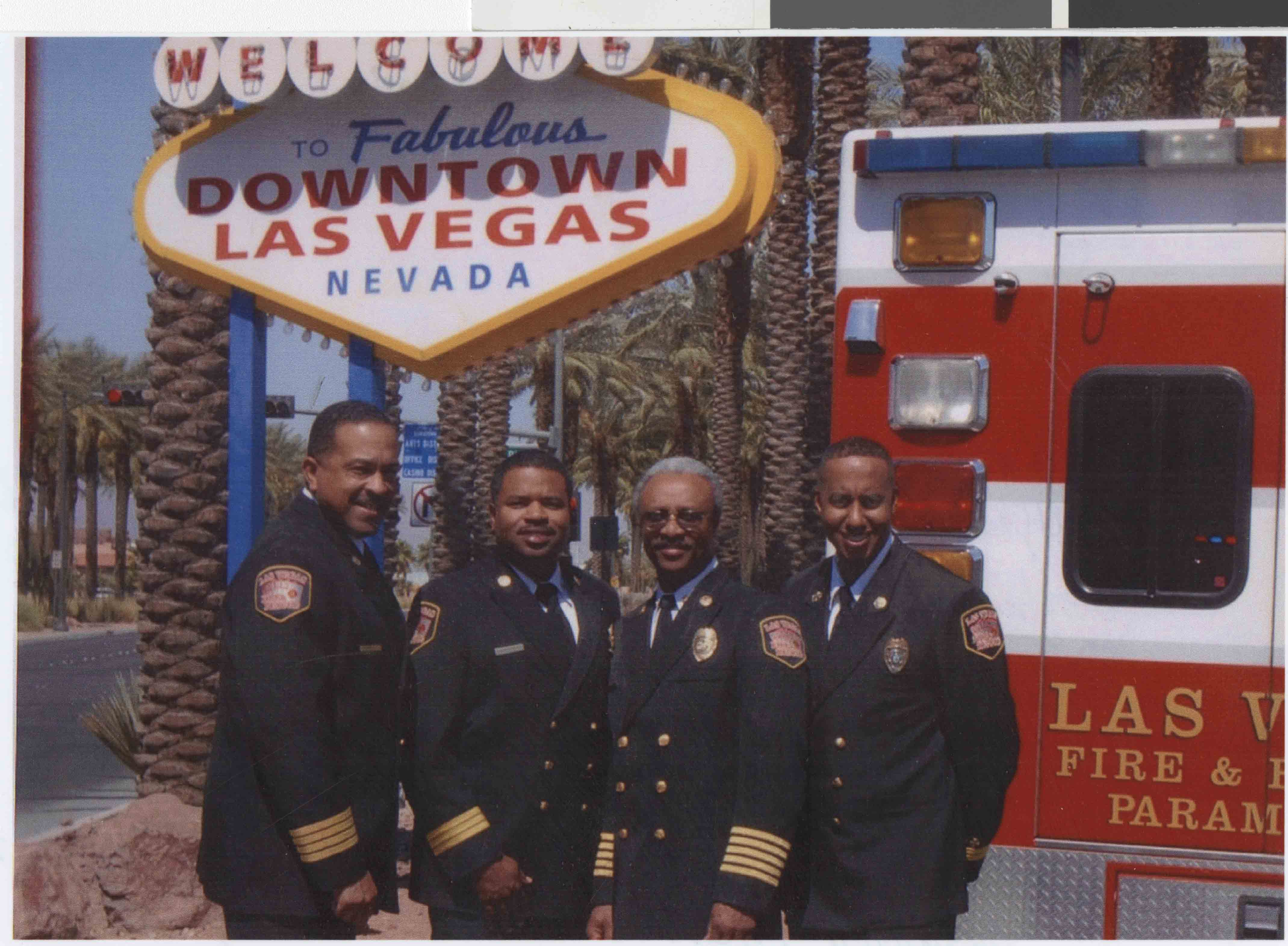