Voices: an exploration of Black Las Vegas through the resources in UNLV Special Collections and Archives: Jimmy Gay

Despite initially facing more racial discrimination in 1946 Las Vegas than he did back home in Arkansas, Jimmy Gay maintained his kind and exuberant nature and it made him unstoppable. Those character traits served him well in Las Vegas, where he built a life that included a hard-fought rise to respected casino executive and beloved community member.

“You know, no one was a stranger to Jimmy. ... [He was] a person that would just stand up to people and go and get acquainted,” his wife Hazel said during a 1995 oral history.

Born in Fordyce, Arkansas, Gay gained valuable experience working for a prominent white family in the South and leveraged it while working as a casino executive in Las Vegas. He navigated through the world on his own terms. “You can win people,” he said. “You know the old saying, that the best way - one of the ways - to win a person is by kindness too, and by service and I feel like that the service I gave this community went a long way.”

From the start, Gay was deeply committed and involved in the Black community in Las Vegas. He was an Elk, a Mason, and a member of the Culinary Workers Union executive board. He was an active NAACP member and permanent chairman for the Freedom Fund Banquet, an annual event organized by the local NAACP chapter. In 1958, Gay was appointed by Governor Grant Sawyer to serve as the first Black member of the Navada Athletic Commission. That same year, Gay helped found the Valley View Golf Club with the mission to introduce and teach golf to minority youth in Southern Nevada. Gay played golf from a young age in Arkansas, and was extremely proud of his athletic abilities. Despite being an alternate for the 1936 Olympic track team, it was his reputation as a golfer that got him invited to play with other casino executives in tournaments - helping integrate the city in his own way.

In addition to his community work, Gay was known to work more than one job. For over twenty years he worked as assistant executive at the Sands Hotel, starting at the hotel before it opened in 1952. He later worked at the Union Plaza as assistant hotel manager. As one of the first Black casino executives in Las Vegas, he oversaw communications between six Hughes Nevada Operation hotels. Never one to be idle, he also regularly performed mortician duties for the local community. Ultimately, Gay’s service to his community pushed the limits of integration in the casino industry and played a vital part in the wider effort to desegregate Las Vegas. He leveraged his high standing in the casino industry to improve opportunities for his own community at a time when Las Vegas was known as the “Mississippi of the West.” And he did it his way, with an energetic, outgoing demeanor that let no one be a stranger. 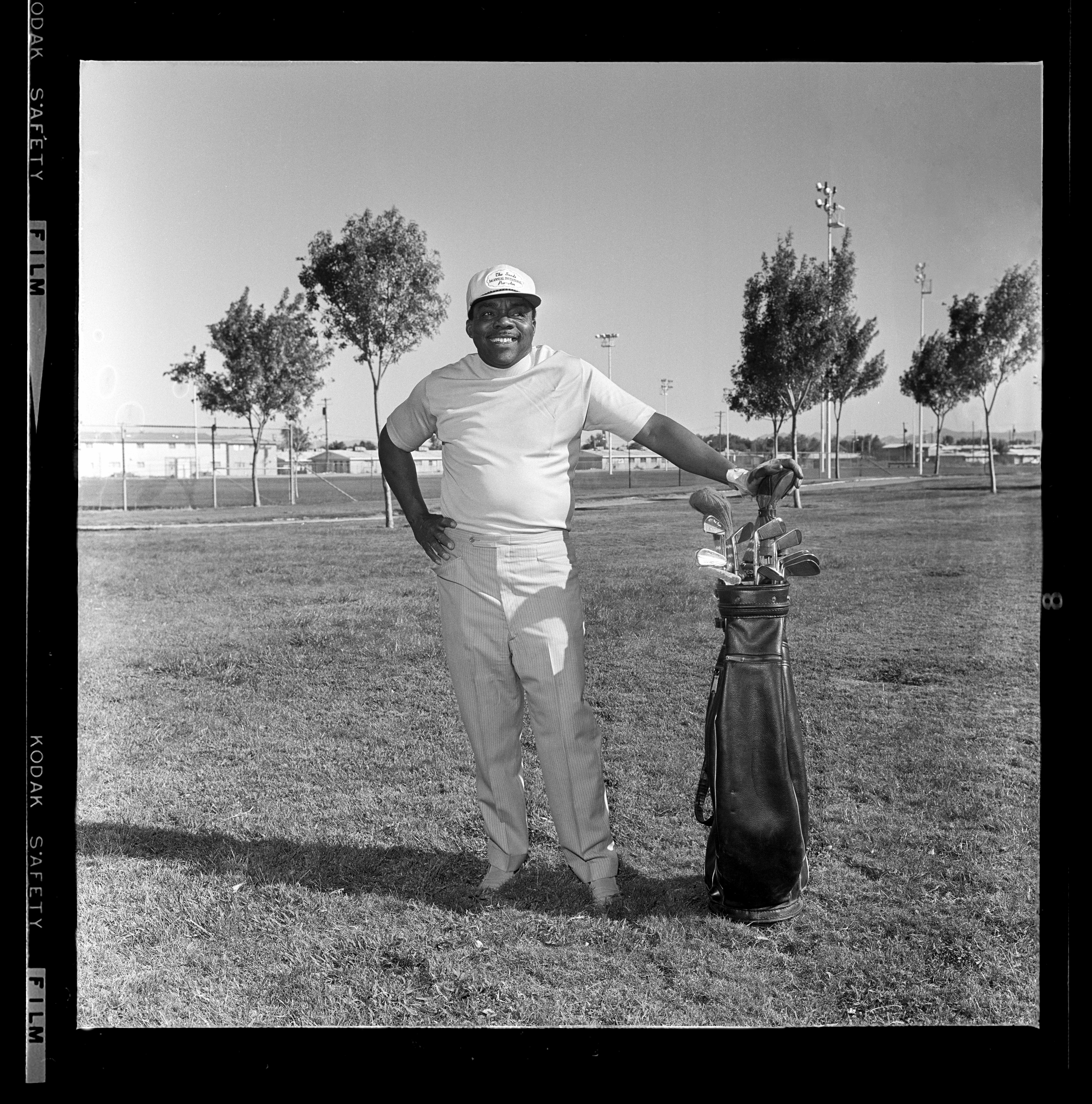 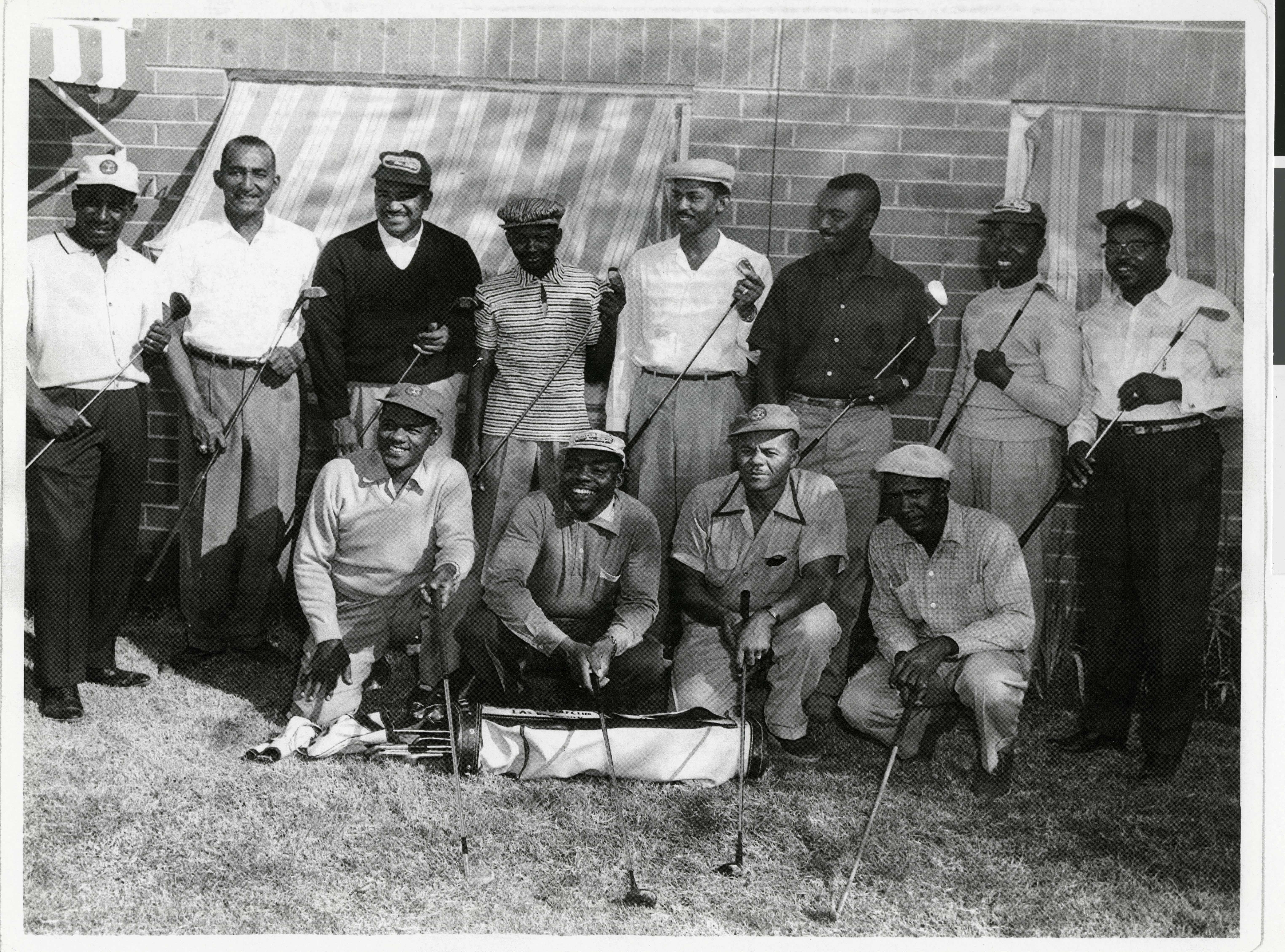 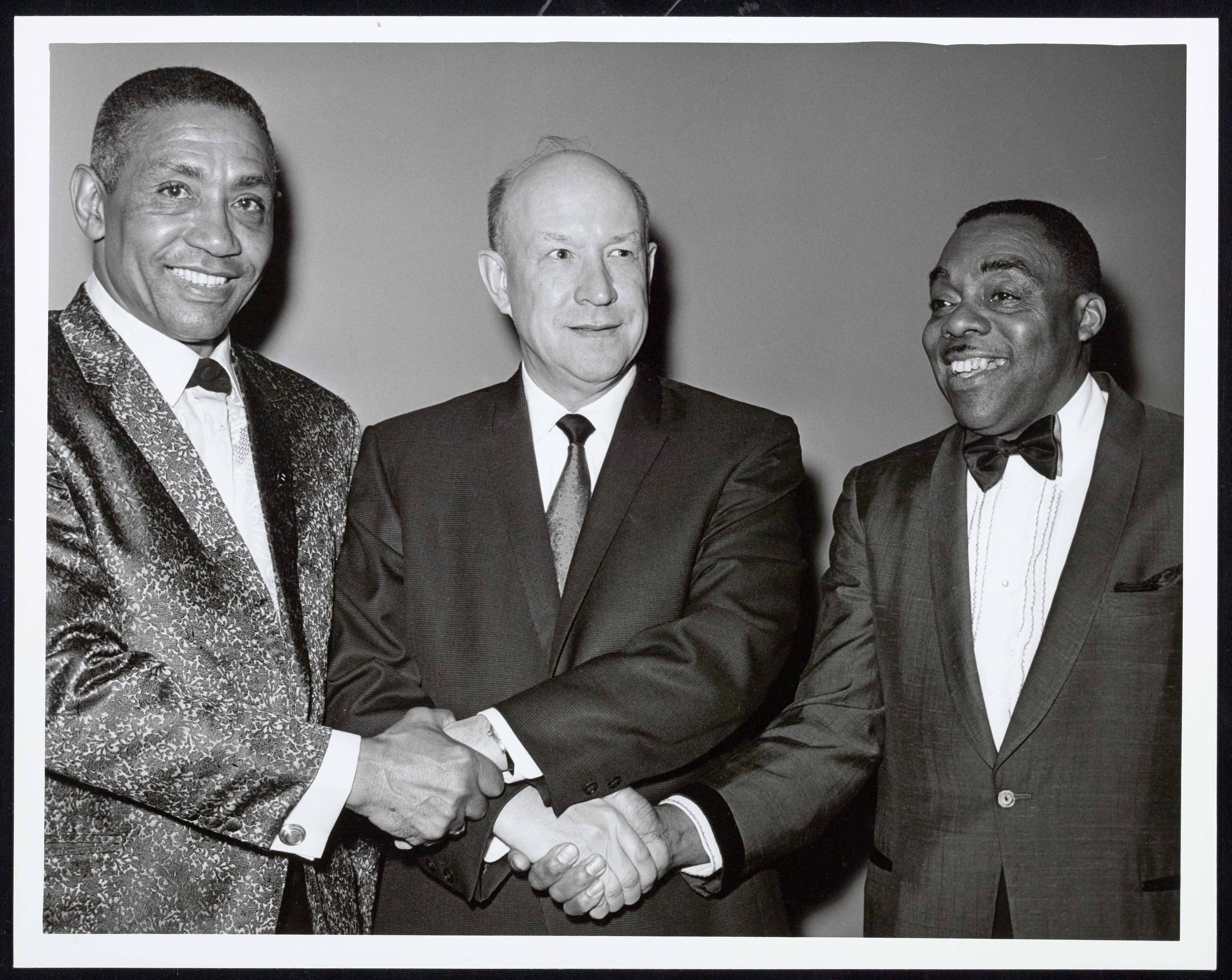 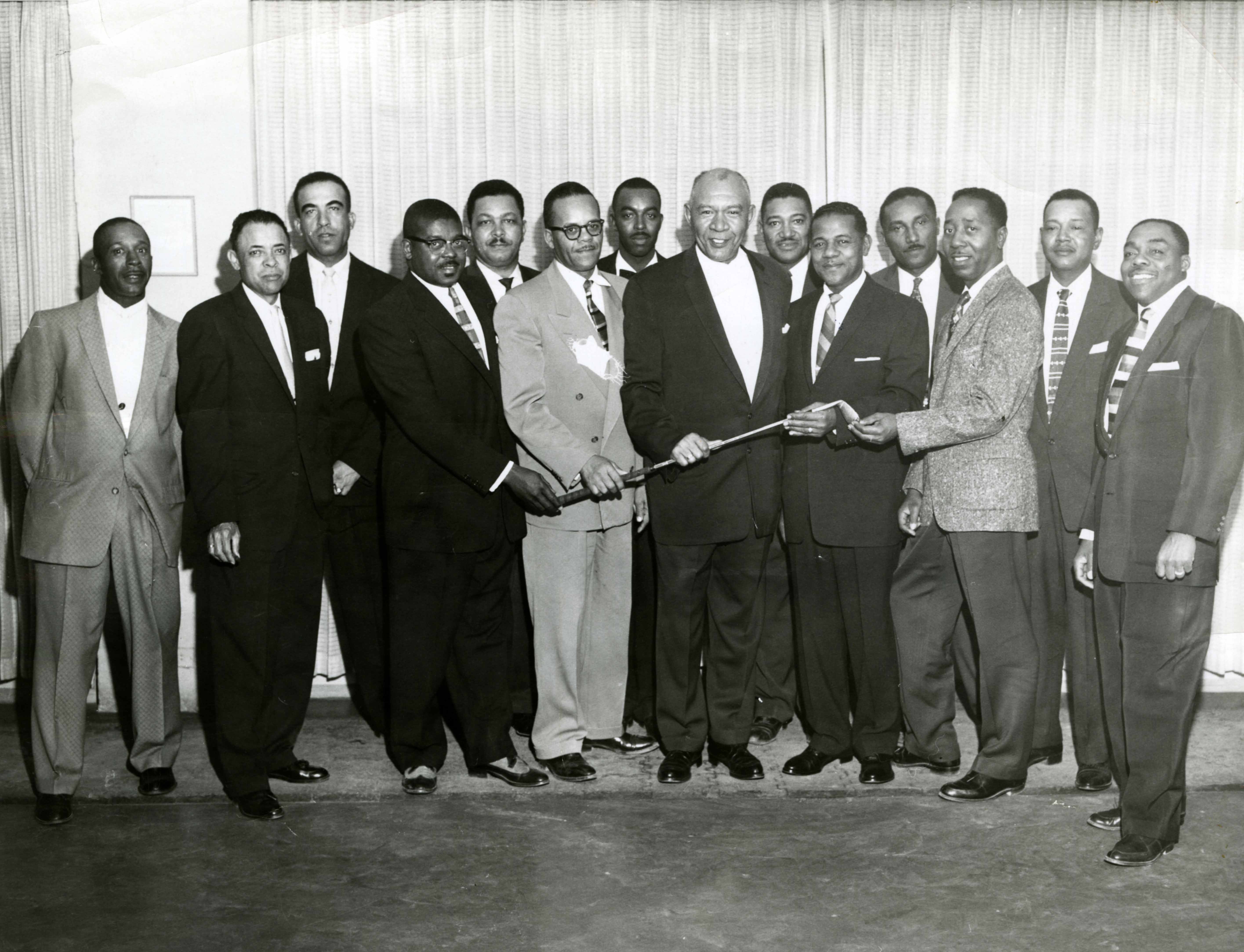