Voices: an exploration of Black Las Vegas through the resources in UNLV Special Collections and Archives: Joe Neal

From the Senate Chamber gallery in the Nevada State Legislature building in Carson City, the public gets a birds-eye view of the senators, the floor debate, voting, and the general atmosphere. From here it is easy to see Joseph M. Neal, Jr, D-North Las Vegas comfortably leaning back in his chair while participating in opening day activities for the Seventy-First Session of the Nevada Legislature in 2001. This would end up being his final session, closing out the longest State Senate service career in Nevada history. Friend and foe alike stop by to say “Hi” to “Joe” and are greeted with a smile and a handshake. From the scene, one might be mistaken to think of Neal as just one of the club. He was anything but.

“I wasn’t biting, you see,” Neal said recalling a time around his first session in 1973 where he had a dust up with then Governor Mike O’Callaghan. “I didn’t have anything in my record. So he could not get anything on me [to use politically against Neal]. I was not doing anything. I played a fair game. I spoke on the floor. I talked what I thought I should talk about, and I voted the way I thought I should vote.”

“Of course, O’Callaghan is kind of running again in ‘74,” he continued. “Now, I’m making headlines all the time. In ‘73, nothing but headlines. In fact, there are articles being written almost every day about the Black senator, Joe Neal, because I was not voting with him. I voted against a lot of folks. I’d pick out an issue that I thought was right, that would advance the cause of society or advance the cause of Black people, and I would vote that way irrespective of whoever voted the other way. So I wind up being called 19 to 1. They had 20 Senators, 19 to 1, that’s what [the nickname] represented.”

Neal’s life story begins in Mound, Louisiana where he and his brother Willie ended up being raised by Goins and Mary Prater, who took the boys in after their mother left to find work. Neal would stay with the Praters and lived with them on the Yeager plantation, where they all worked. Neal went through high school in the area and moved to Las Vegas on his brother’s advice in 1954. He didn’t say long at first. Neal enlisted in the Air Force in 1954 serving until 1958. He trained in Law Enforcement and had specialized training in the area of civil identification and criminal investigation.

“I came out (of the Air Force) very well adjusted after that,” he said. “It put us in -- put me at least in a position to understand a lot of things. Of course, they wanted to keep me in the service. But you have to understand that we had the Rosa Parks affair in ‘55, the bus boycott in ‘56, and in ‘57, you had the Little Rock thing. All of this occurring, you know, at the time that I’m in service, you see. And I’m watching all of this stuff.”

Neal recalls that upon declining to re-enlist, “I guess I made the mistake of saying, ‘Well, you guys have trained me well, so I’m going to go back. You know, my people need me more than the Army needs me.’ Of course, I shouldn’t have said that because they put a tag on my butt for almost five years after that. They kept up with me, so to speak.”

After leaving the Air Force, Neal made his way to Southern University in Baton Rouge, Louisiana where he earned a bachelor’s  degree in political science and history. It was there he fell in love with his lifelong partner Estelle Ann Deconge-Neal. They married in 1965 and would make Las Vegas their home, have five children, and remain together until Estelle’s passing from breast cancer in 1997. Neal was a member of the Order of Elks Lodge No. 1508, and served on the Clark County Democratic Central Committee as well as the Nevada State Democratic Central Committee. He was a member of the Phi Beta Sigma fraternity, and was a member and past Chairman of the Clark County Economic Opportunity Board. In 2005, he was inducted into the Nevada Senate Hall of Fame.

Being the contrarian wasn’t a problem for Neal, it was a way of life. It was a way of protest and of support for the Black community. One frequent target of Neal’s efforts was the gaming industry, believing that gaming was not paying their fair share. “I began to look at the tourists not as a money-making proposition for the people, but as temporary residents,” Neal said of a time in the mid 1980s when gaming taxation became at legislative topic. “If they are temporary residents, then they have to have police protection, water, and medical services. They utilize our roads, and take advantage of just about all of those things that a normal resident would have to take advantage of in terms of services within this community.”

Neal continued, “My position was that if the taxes were not collected from the casinos to pay for those services, then that bill would fall to the residents that were living here and they would have to pay that in terms of increased property taxes or fees on automobiles and insurance and all of that. I saw all of that begin to develop. In fact, from 1987 until about mid ‘97, we had something like a 200-percent increase in fees and taxes, you see, because the gaming industry was not paying its fair share.”

Not that he cared, but Neal didn’t make any friends with that stance. Over the years, he introduced bill after bill and received little to no support from fellow Senators. “Everybody else (with the exception of Senator Snyder) was literally afraid,” he said of the effort. “This was a result of the gaming industry becoming very strong.”

A March 11, 1999 Las Vegas Sun headline reads: “Joe vs the Casino” and records Neal’s then latest battle to fight against the industry’s influence. He introduced a bill to repeal a 1997 tax loophole pushed through by casino mogul Steve Wynn. It gave those purchasing works of art valued at greater than $25,0000 a tax break. At the time, Wynn used his $300 million art collection in the Bellagio Gallery of Fine Art and was to save about $18 million in sales tax.

“In an area of tight budgets, it seems to me it’d be wrong to leave this exemption in law,” Neal was quoted in the article. He would lose the battle when his measure was voted down 4-3 in the taxation committee. Moments later the same group would vote to move forward a compromise bill agreed to by Wynn. The vote was 6-1. True to his nature, the lone “No” vote was Joe Neal’s. He passed in December 31, 2020.

Joe Neal’s life and history is well chronicled in the five volumes of his Oral History interview conducted by Claytee White in 2006. Much has been written about Neal over the years including by author John L. Smith’s in his book The Westside Slugger: Joe Neal’s Lifelong Fight for Social Justice. 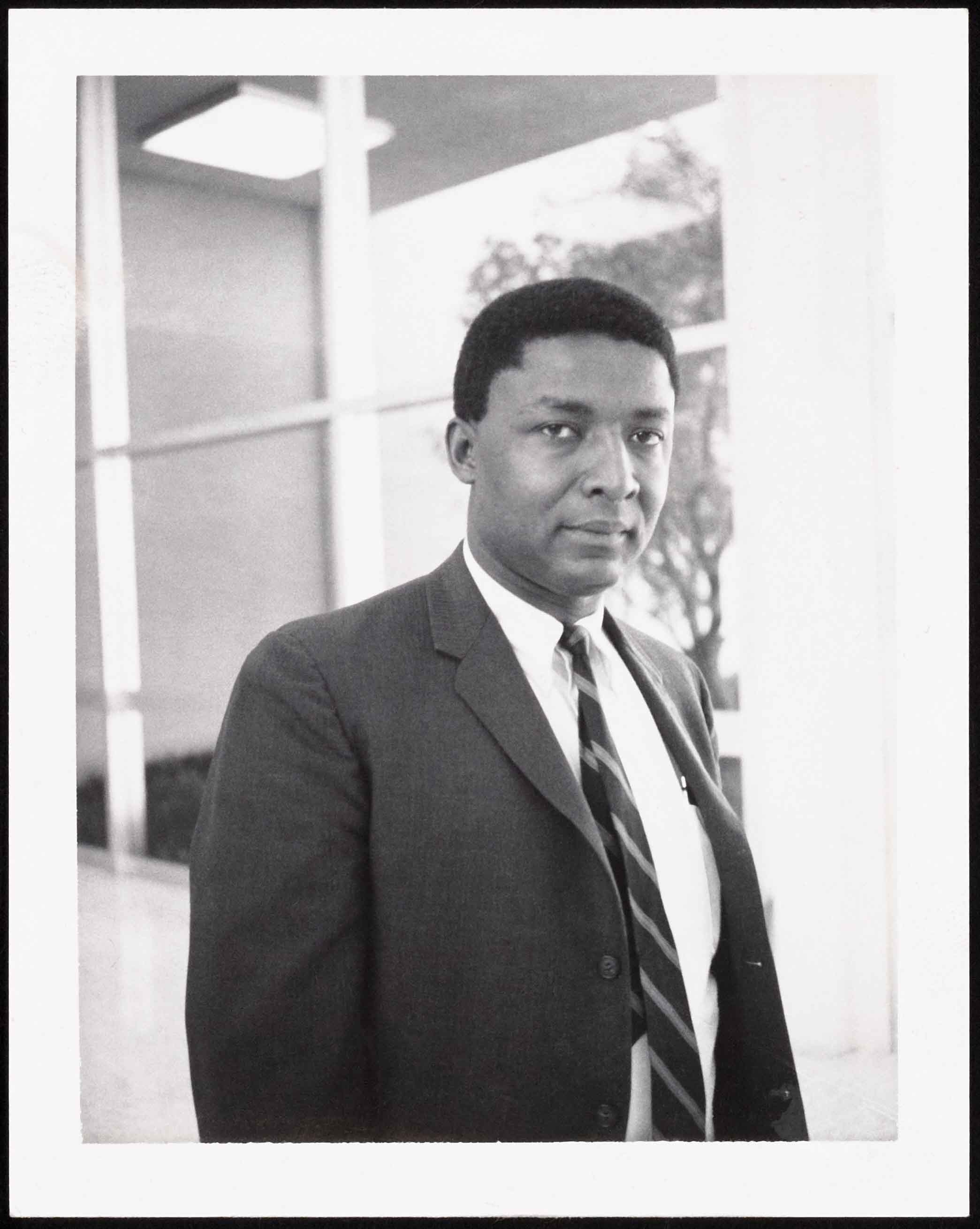 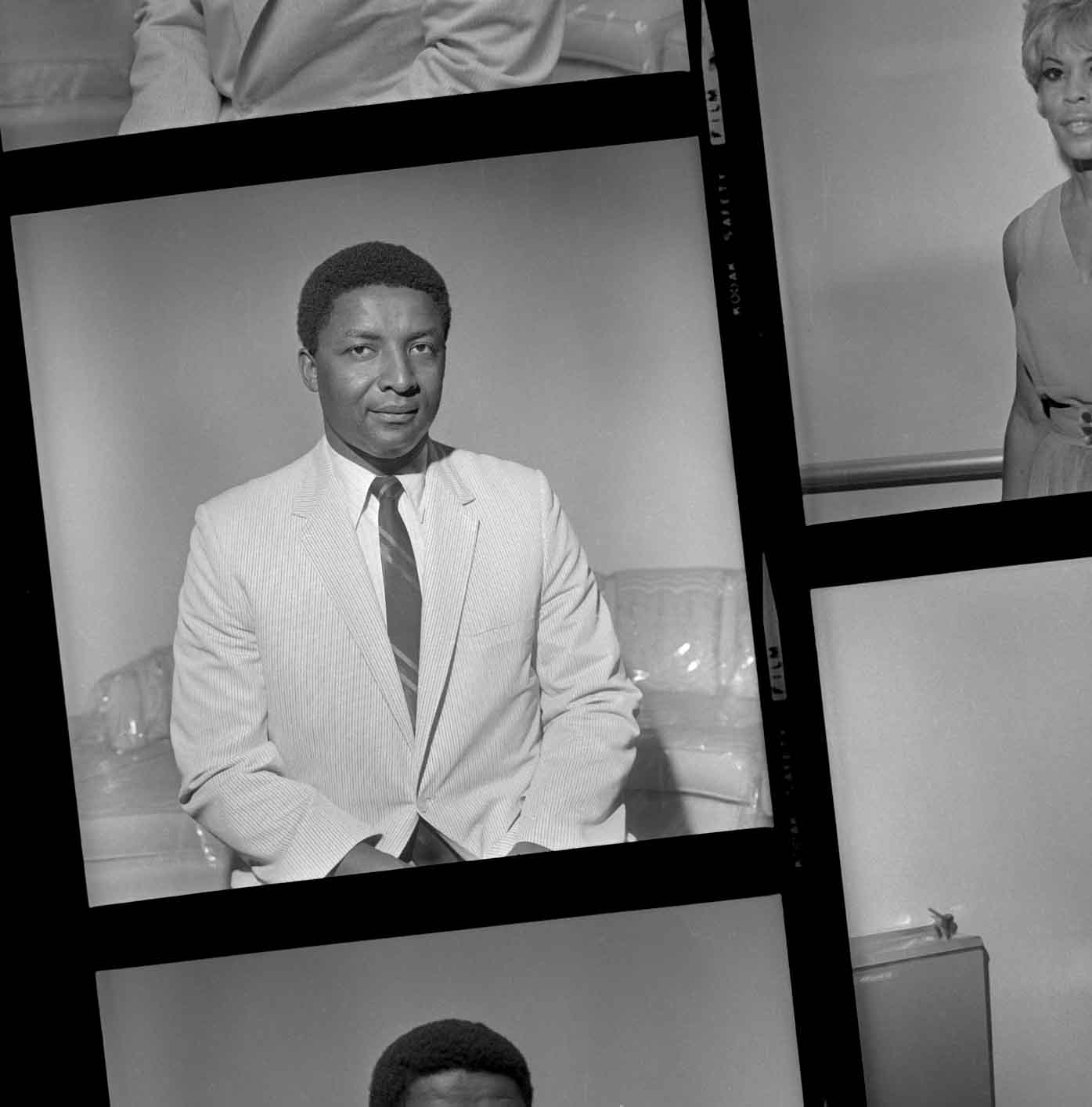 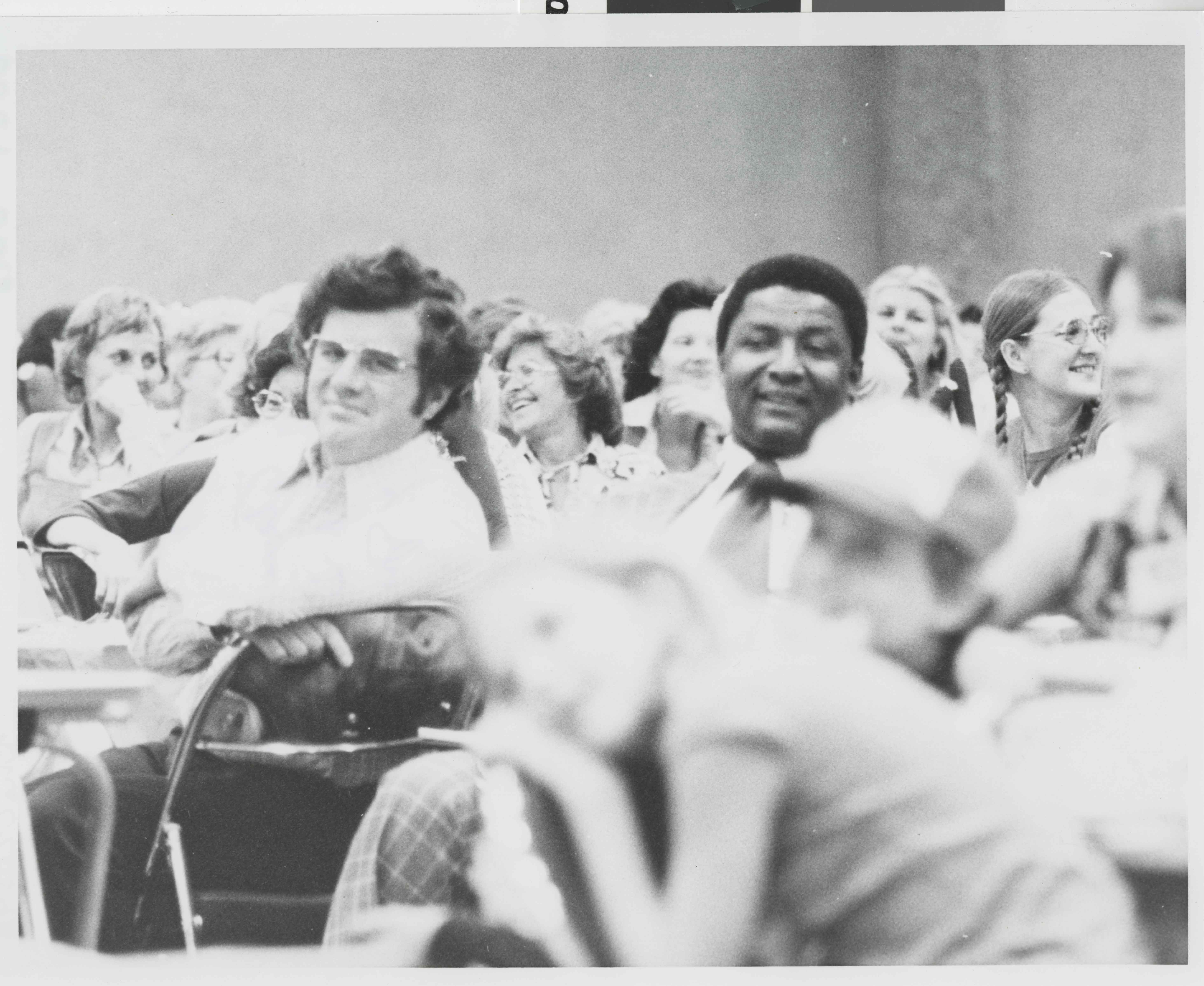