Voices: an exploration of Black Las Vegas through the resources in UNLV Special Collections and Archives: Alice Key

In 1928, Alice Key completed high school in Riverside, California and enrolled in UCLA. Her morning routine included stopping at a Beverly Hills location for coffee. One day Key invited a friend to coffee with her. The friend was told by the establishment that she could not sit at the counter. As soon as she realized that all along the café had mistaken her as a white woman, Key gave them a piece of her mind, and never returned there to spend her money.

A fierce defender of equal rights, Key quit school and became a dancer at the Cotton Club in Culver City where soon, another opportunity to speak her mind presented itself. But this time, her efforts helped to level the employment playing field for fellow dancers. The Cotton Club was rated “B” while other almost identical clubs of the ilk were rated “A.” Dancers at the “A” clubs earned more money. Alice and the other dancers picketed and received raises in pay. The only difference was that “A” clubs were white and “B” clubs were black.

After her dancing career took her to New York, London, and Paris, Alice retired in 1943 to pursue the career that she trained for at UCLA – journalism. She worked for the Black owned newspaper, the Los Angeles Tribune but left that paper in 1954 to help her friend, Dr. Charles I. West run his newly acquired, first Nevada black newspaper, The Voice. Dotty West, wife of Dr. West, and Alice had become best friends while dancing together in New York and Europe. Simultaneous to the newspaper work, Alice along with Bob Bailey started the first Black TV Show, The Talk of the Town. Both Key and Bailey have stars on the Wall of Fame at KLAS TV, Channel 8.

In the late 1960s, Alice entered local politics by first becoming campaign manager for Sarann Knight Preddy in her run for Mayor of Las Vegas, then became Executive Director of the local NAACP. She also served on the Economic Opportunity Board, worked for the Nevada Committee for the Rights of Women, and worked on the campaigns of Governors Richard Bryan and Grant Sawyer and US Senator Harry Reid. Alice Key ended her career as the Nevada Deputy Commissioner of Labor appointed by Governor Grant Sawyer in 1983. She held the position for a decade.

In her retirement, Alice returned to her grassroots community work. She helped found The Barbara Jordan Democratic Club, Ladies Who Dance, and the Las Vegas Black Historical Society. The Barbara Jordan Club was designed to impart an education of the political process but never lived up to its great expectations. Because of the numbers of entertainers who retire in Las Vegas, the Ladies Who Dance provided funds for cultural causes while the Historical Society helped collect and showcase the history of Blacks in Las Vegas. Alice Key earned a permanent place in all these spaces of memory, history, activism, politics, and labor. She is a true Renaissance Woman. 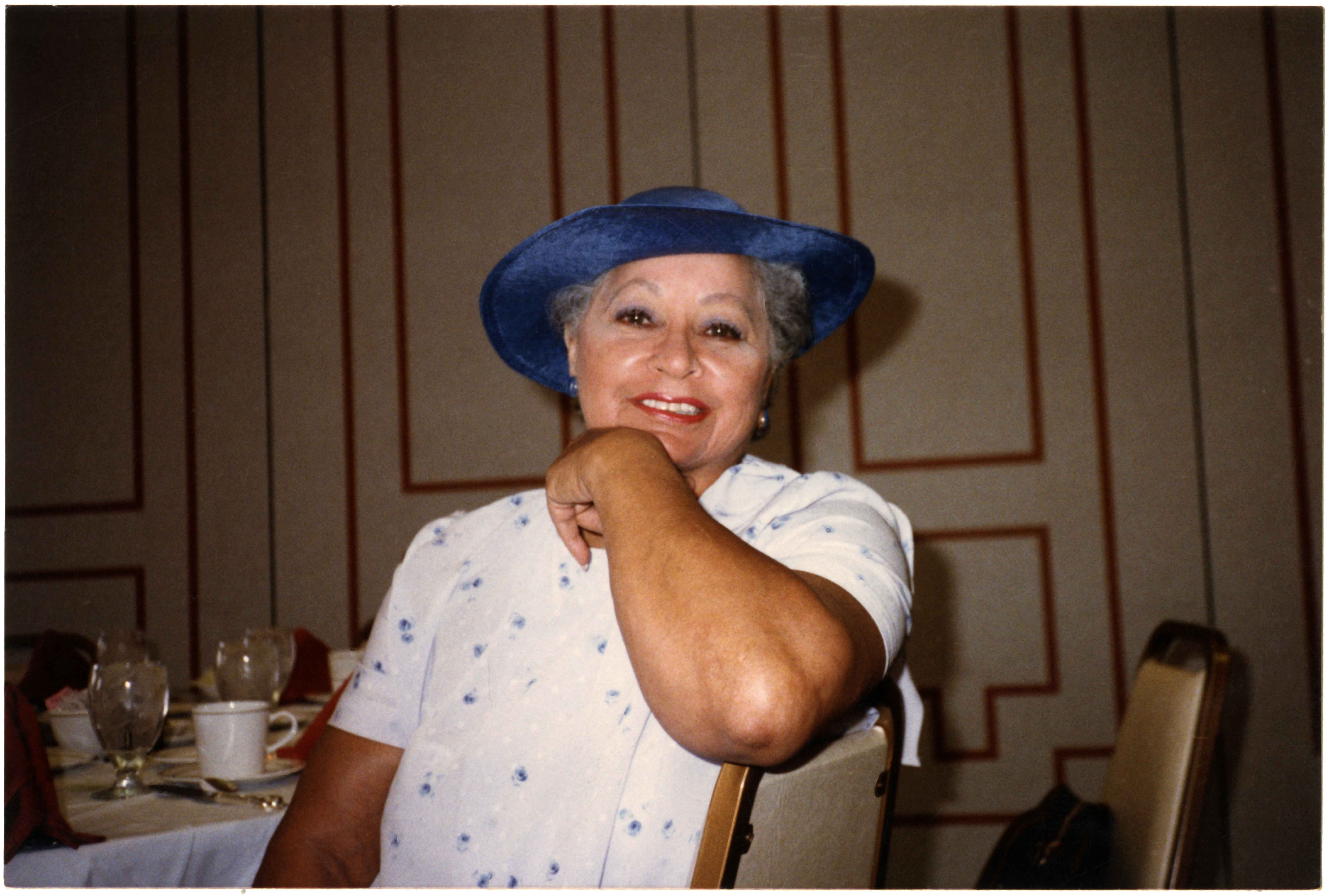 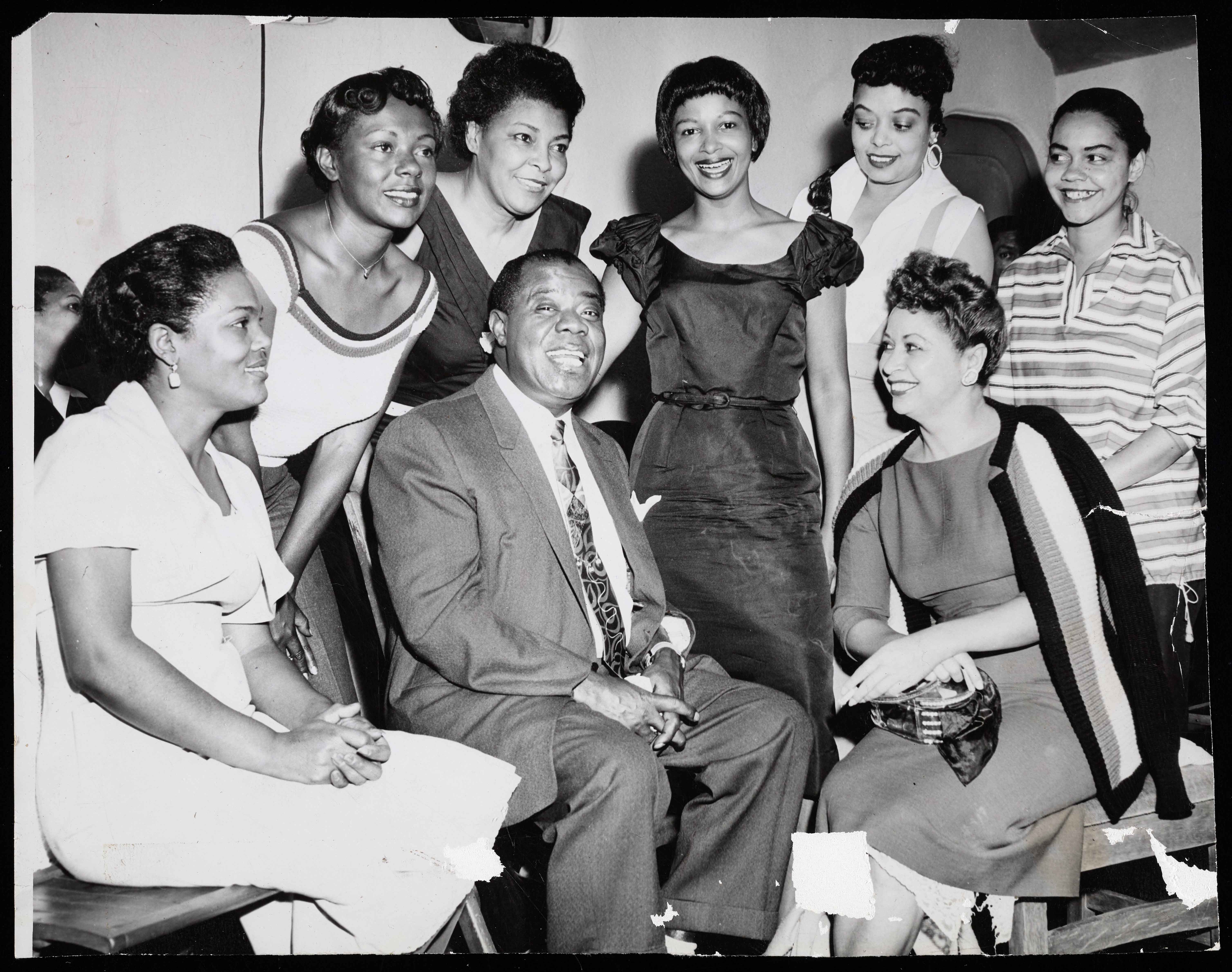 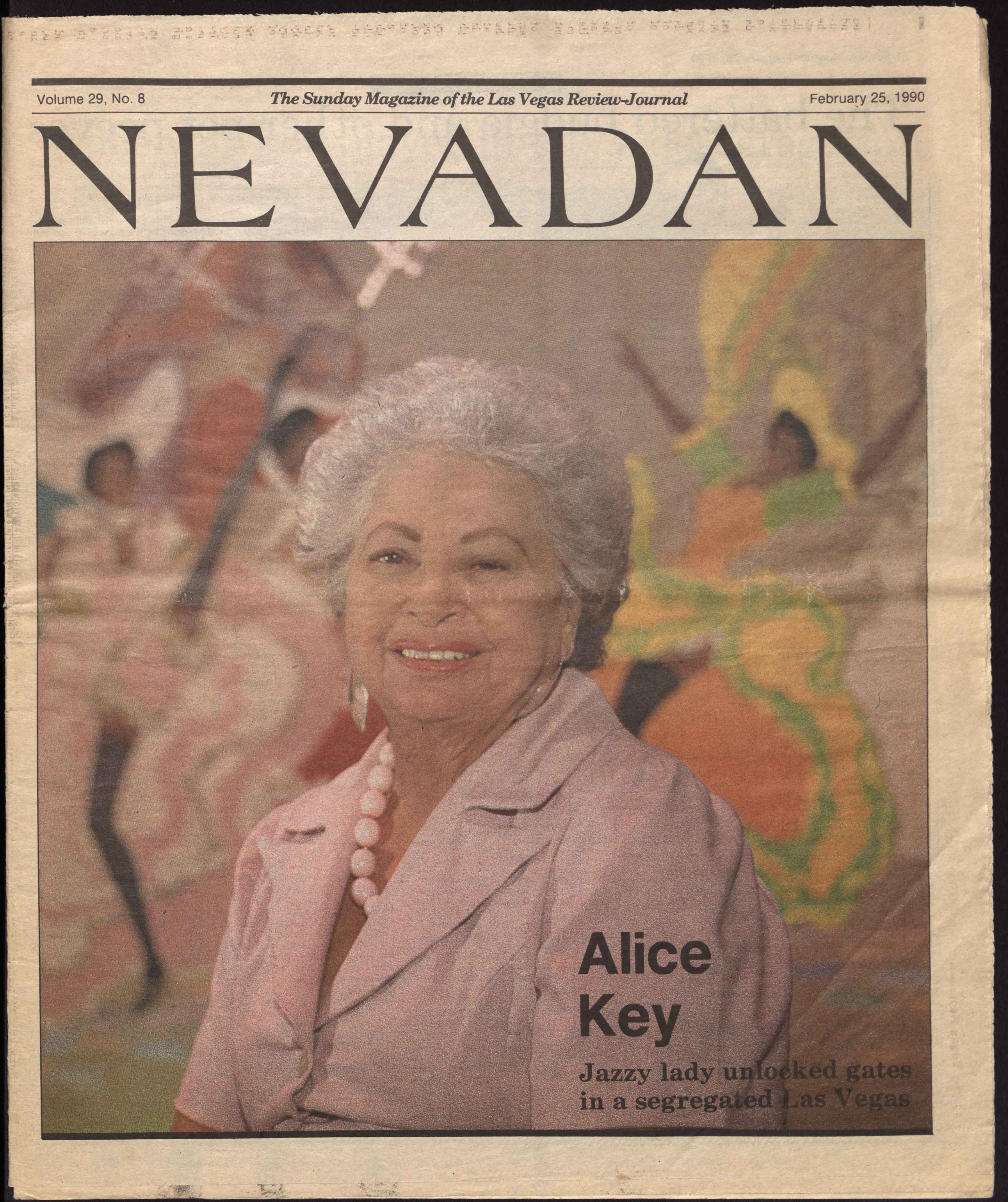 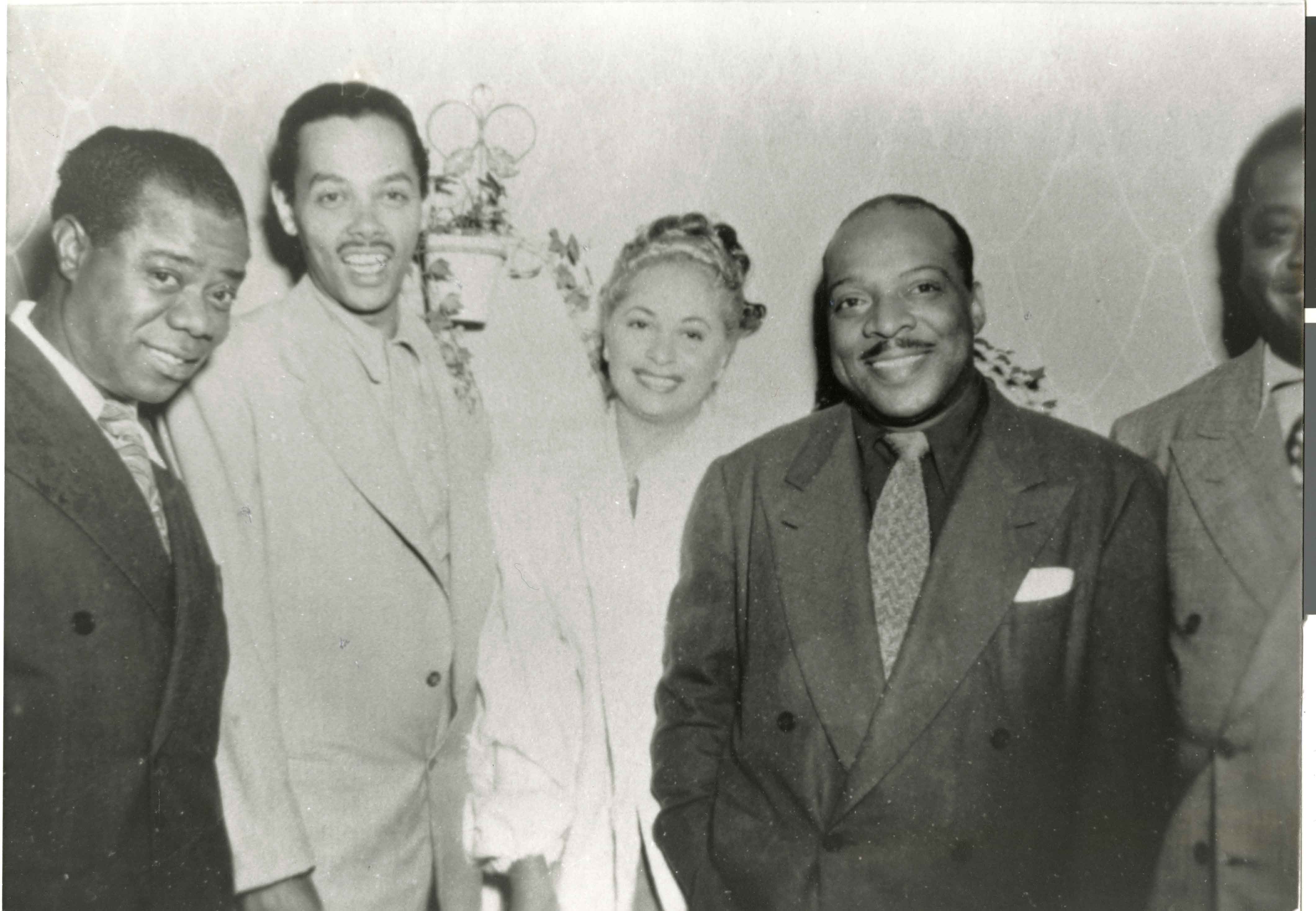 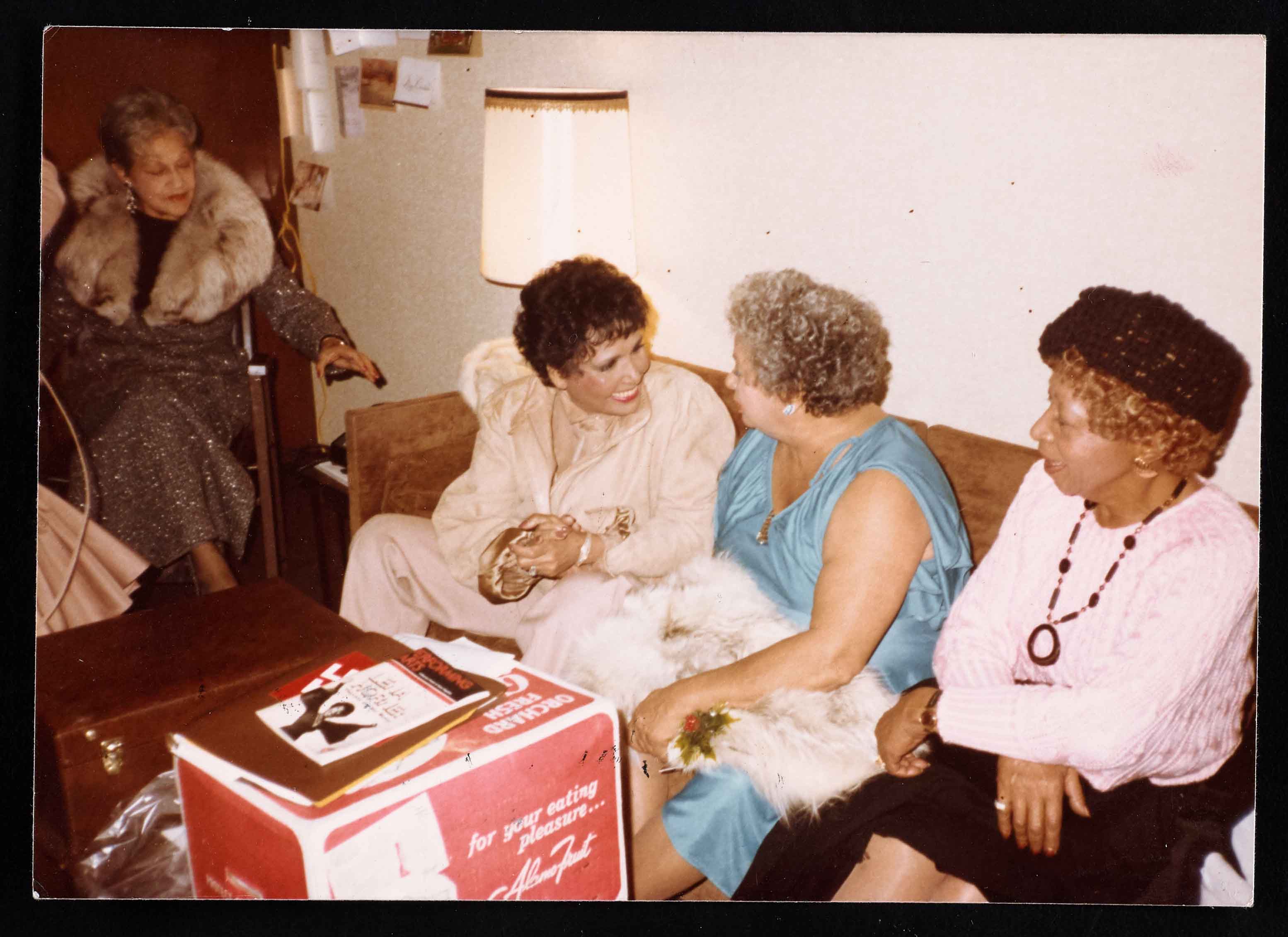 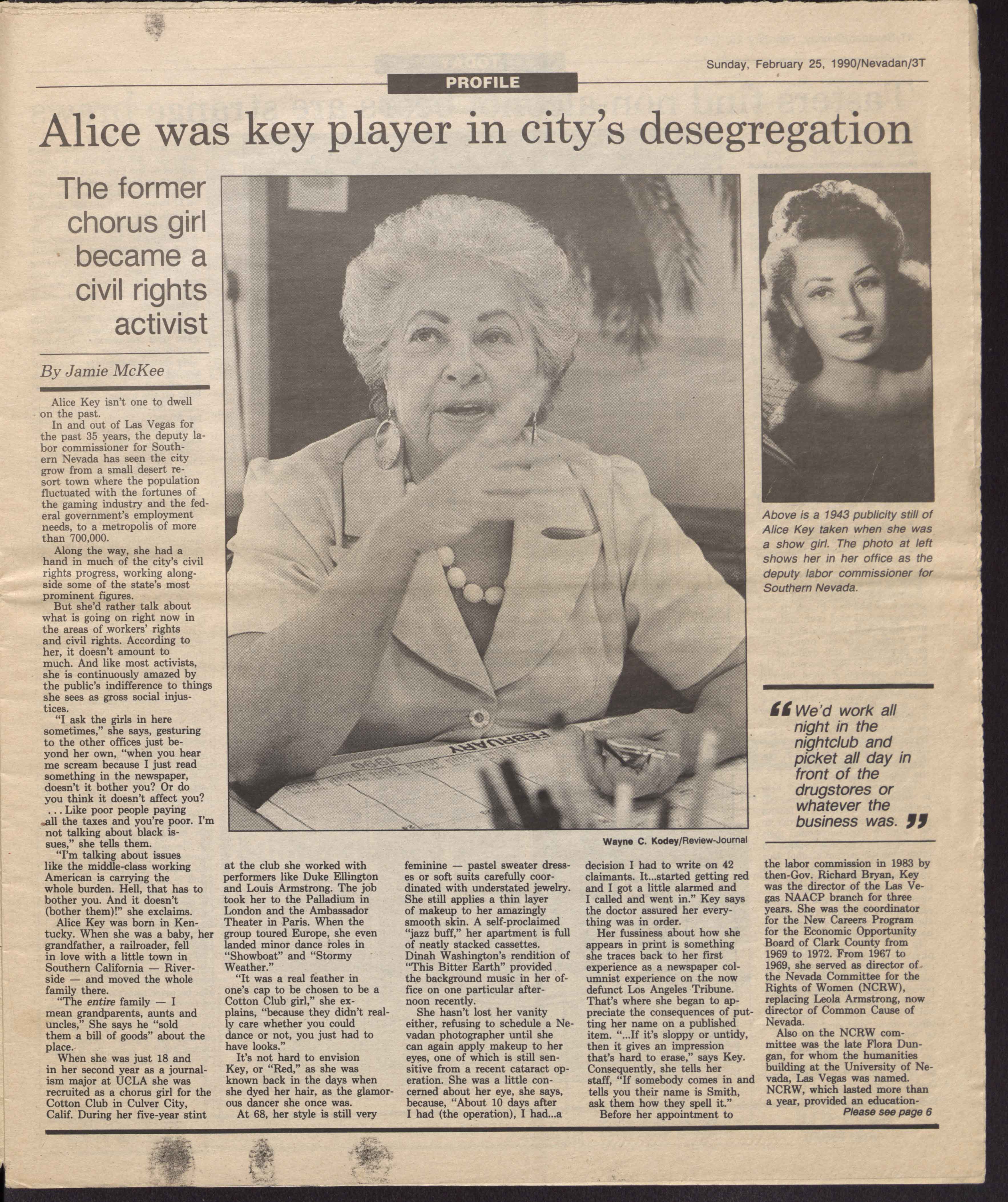 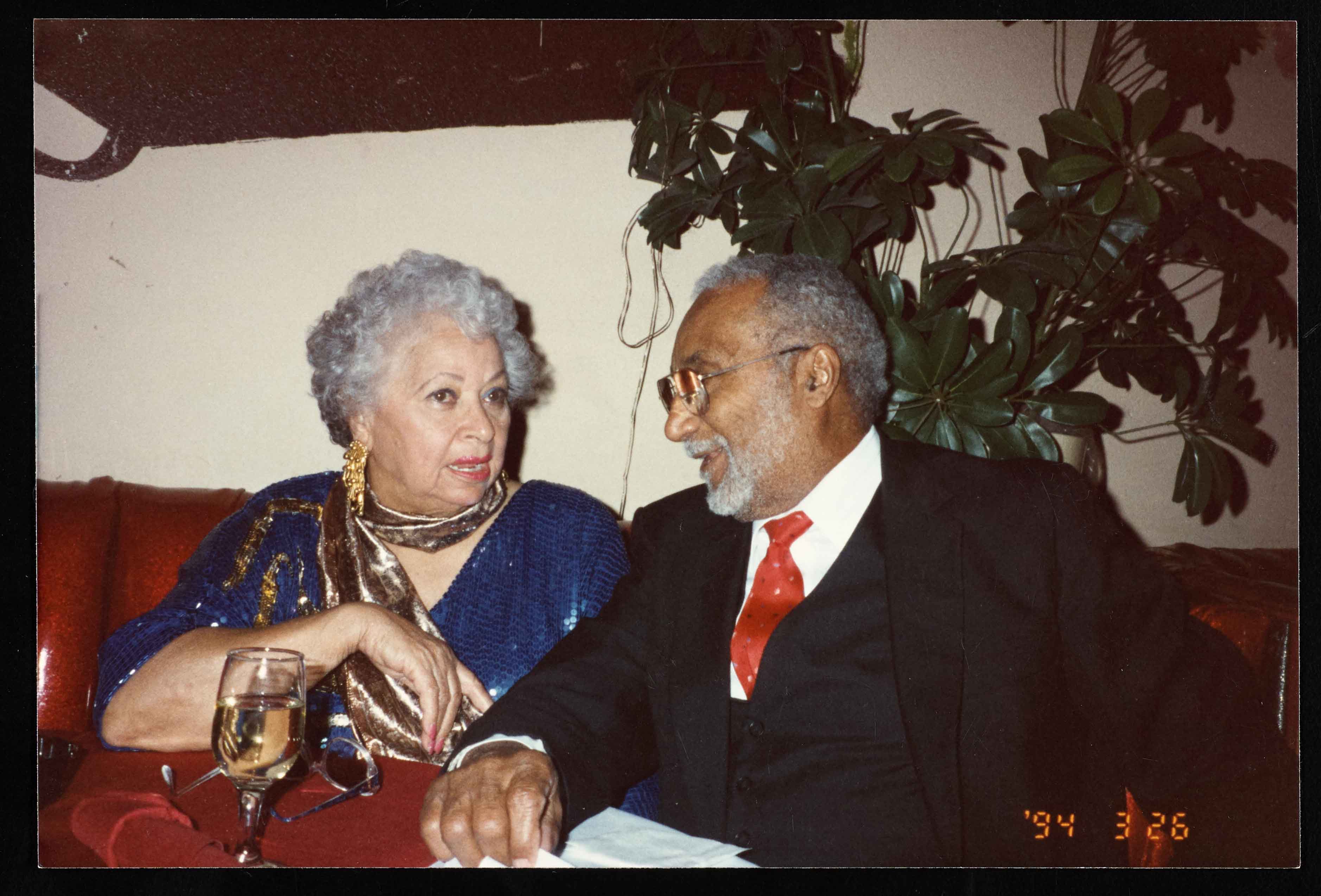