Voices: an exploration of Black Las Vegas through the resources in UNLV Special Collections and Archives: Roosevelt Fitzgerald

“I will not restrict my effort,” wrote longtime UNLV Professor Roosevelt Fitzgerald for Black History Month in UNLV’s The Yellin’ Rebel student newspaper. “I will give examples...and thereby help dispel the stereotype of the ‘one-dimensional’ Black personae.”

Throughout his career, Fitzgerald was intent on accurately preserving the past. Ten years earlier in a 1980 interview with the Las Vegas Review-Journal, he insisted that textbooks, visual history, and even memorials remain unaltered because “it is important to our understanding and appreciation of history...and the prevailing mentality of the time.”

Fitzgerald - or “Fitz’’ as his students and colleagues called him - had an intense passion for preserving Black history through teaching. It was a passion that began with his own education and his experiences attending Jackson State University and Notre Dame University on the heels of a national desegregation movement in the late 1960s. This would be a topic he would frequently relate to students and colleagues, remarking that after moving to Indiana to attend Notre Dame in 1968, he experienced “two phenomena completely alien [to him]: snow and integration.”
Fitzgerald dedicated his life to teaching and was well-known as a researcher and writer of the history of the Black experience in Las Vegas. Throughout his career, he took every opportunity to share his deep knowledge and personal experiences with others. In 1971, Fitzgerald joined UNLV’s Anthropology Department and became director of the department’s fledgling ethnic studies program. He would remain director throughout his tenure at UNLV.

The courses offered in the program reflected his passion and commitment to teaching students about the lived experiences of the Black community. The Blacks in Nevada course placed an emphasis on “the perception of Blacks and their resultant treatment as a racial minority” in the state. Fitzgerald’s course The Black in Las Vegas was “a study of the Las Vegas Black community: social, economic, political, and religious aspects.” In addition to his academic teaching and writing, he wrote a column on Black history for the Sentinel-Voice newspaper during the
1980s, and was a member of Governor Bob Miller’s Equal Opportunity Employment Advisory Board in the 1990s. During his tenure, local media outlets frequently cited him as an authority on race relations in Las Vegas.

Dedicated to his teaching career, Fitzgerald taught at UNLV until his health forced him into early retirement in May 1996 and he passed away later that year. Colleagues reflected on how passionate Fitzgerald was about his career and community, remarking that Fitzgerald “had a wonderful way of engaging students...he loved it, really loved it.”

UNLV established the Roosevelt Fitzgerald Outstanding Student Award, which each year honors academic performance, campus leadership, and participation in university and community activities; a true reflection of Fitzgerald’s dedication to education, leadership, and his community. 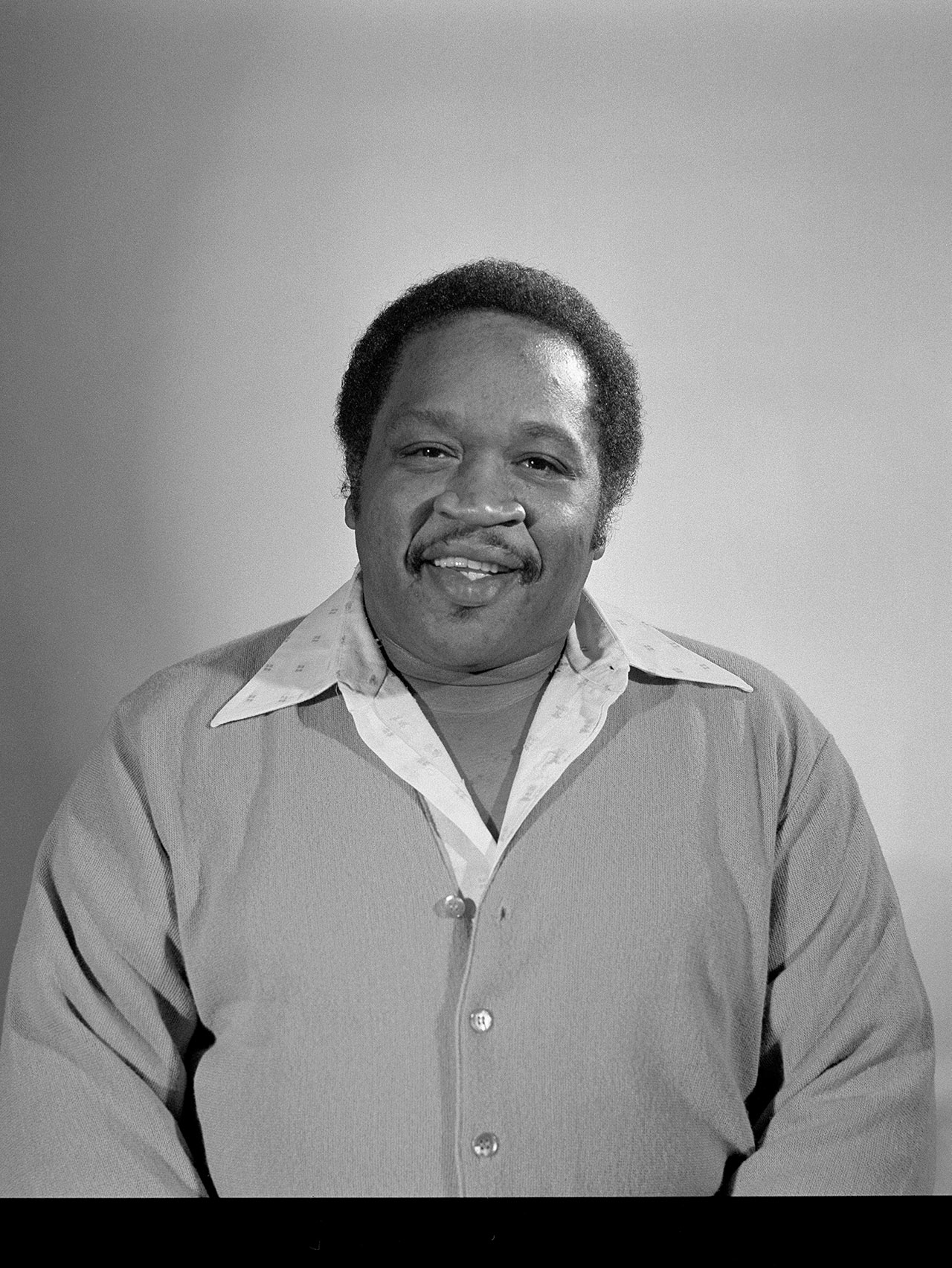 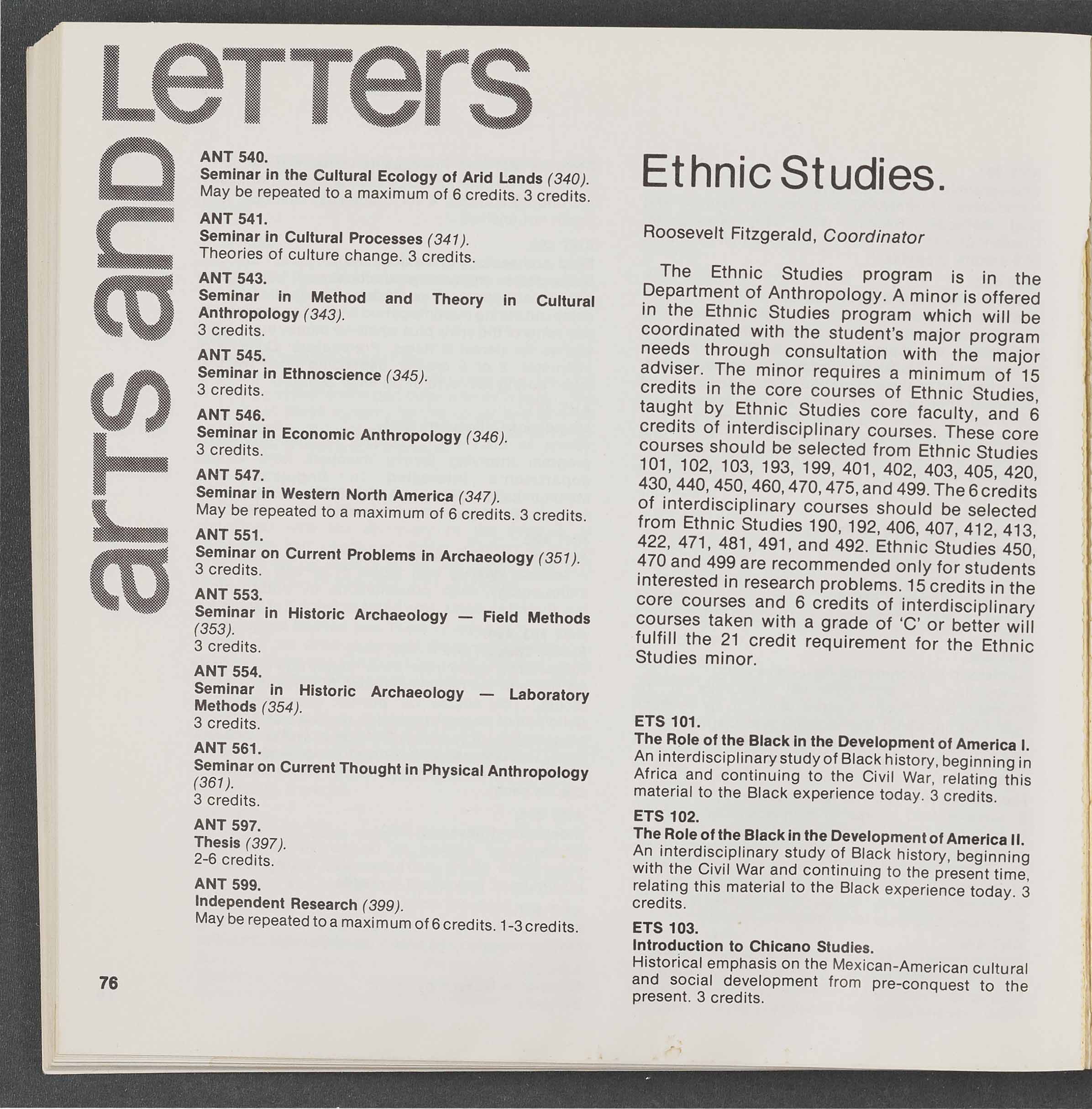 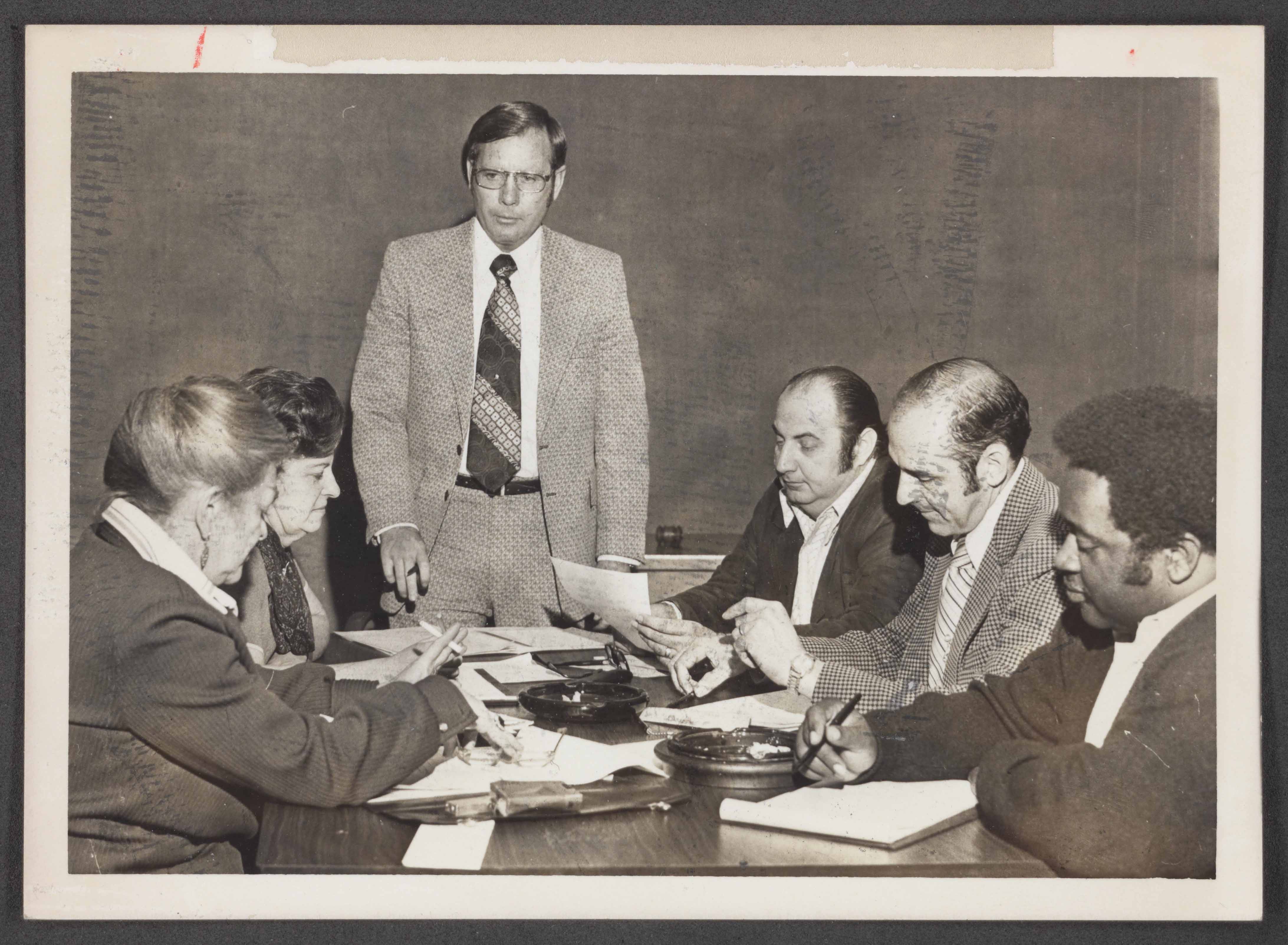 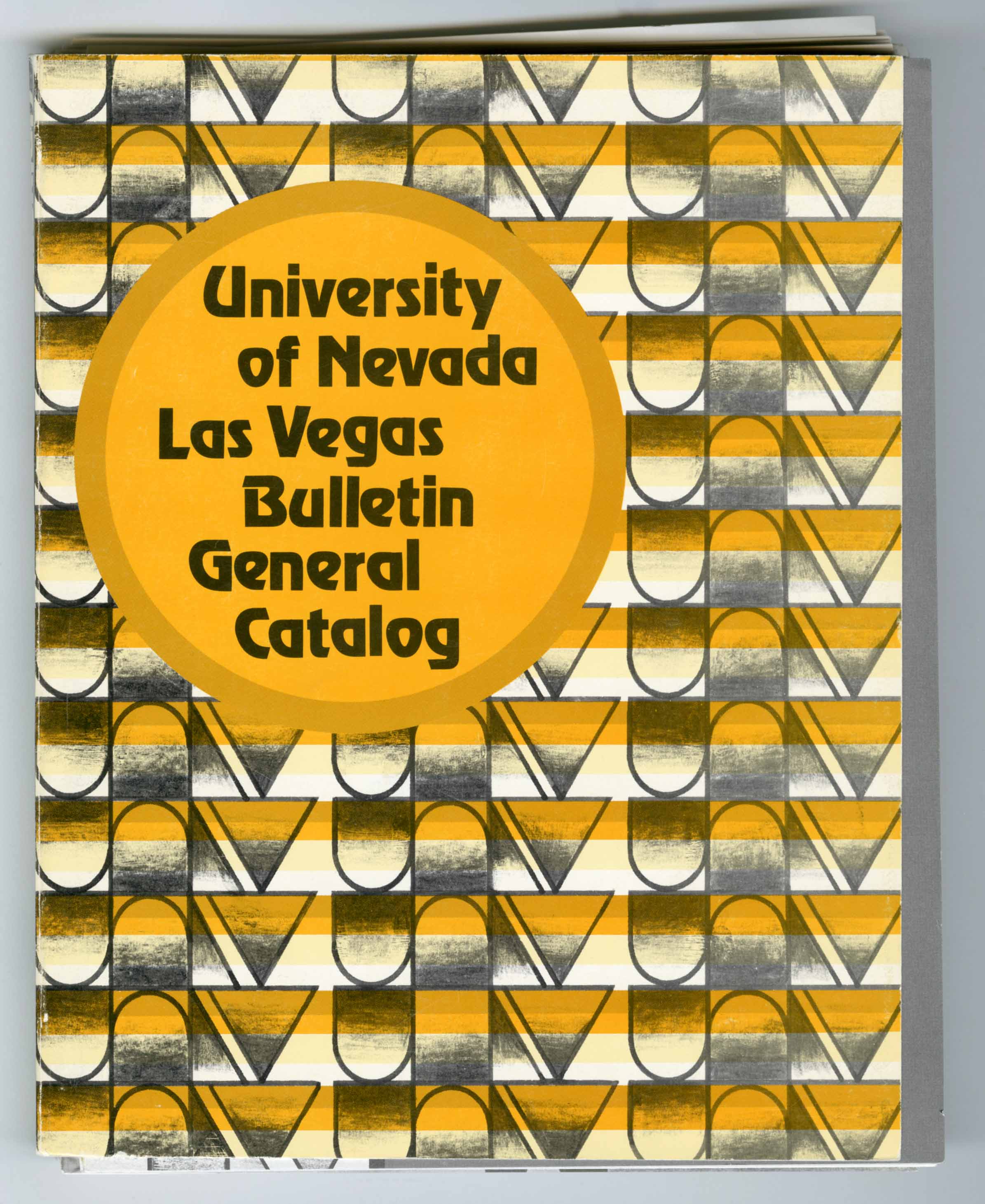