Voices: an exploration of Black Las Vegas through the resources in UNLV Special Collections and Archives: Barbara Kirkland

Where our children need help is in leadership.”

For decades, Barbara Kirkland has backed up her words with action. Whether it was at the head of a classroom, building a young women’s confidence through a cotillion style ball, or forging community through her sorority, Kirkland was there.

Barbara Kirkland (nee Bates) first came to Las Vegas in 1946 at the age of twelve from Shreveport, Louisiana with her mother. Back then, Las Vegas, with its Fremont Street neon glitter juxtaposed against horse riders using the underdeveloped streets, was a far cry from the “old city” Kirkland and her mother left behind in Shreveport. She spent her formative years in Las Vegas before returning to Louisiana to complete high school and obtain her undergraduate degree from Southern Baptist University in Baton Rouge. Kirkland returned to Las Vegas in 1955 to start her teaching career at Westside Elementary School.

In 1963, Kirkland came together with a group of eleven other like-minded female educators at Kit Carson Elementary School to form Les Femmes Douze (The Ladies Twelve) - an organization focused on encouraging and preparing young Black women to pursue higher education. Kirkland noted in the early 1960s that “there was not a thrust in the Afro-American community” for young women to attend college. Kirkland herself was a debutante in Shreveport in 1951 and saw Les Femmes Douze as an opportunity to “mentor young women and provide opportunities for them to grow personally, academically, and culturally.” The inaugural class of debutantes made their debut in 1964 at a ball themed “A Winter Wonderland” hosted in the Gold Room of the Las Vegas Convention Center. The cotillion style program allows debutantes to form sisterhoods, instill the value of community services, as well as provide scholarship opportunities. Since its inception, Les Femmes Douze has presented over 875 debutantes and awarded over $525,000 in scholarships.

Kirkland’s commitment to modeling leadership in the community is also apparent in her involvement with Alpha Kappa Alpha Sorority’s, Southern Nevada chapter, Theta Theta Omega (AKA TTO), the first historically African American sorority chapter established in Nevada. Kirkland was one of twelve charter members who established AKA TTO in 1965. She is a golden soror (sorority sister), a distinction held for sorors who celebrate 50 years of service with the organization. Since its establishment, AKA TTO has worked continuously on numerous programs for the community, particularly ones centered around education. AKA TTO has integrated themselves in educating the African American community through programs like conducting economic seminars, giving out food baskets during Thanksgiving, and providing scholarships. Chapter President in 1974 and 1975, Kirkland was also one of the founding graduate advisors for the Kappa Xi chapter of AKA at UNLV.

Kirkland retired from teaching elementary school in 1990. But her role as a lifelong educator and community leader continues to thrive. Her philosophy has always been that a good education extends beyond the classroom. It is unmistakable in her continuing participation with AKA TTO and Les Femmes Douze as she  continues to lead and nurture young people to succeed in life as they transition to adulthood. 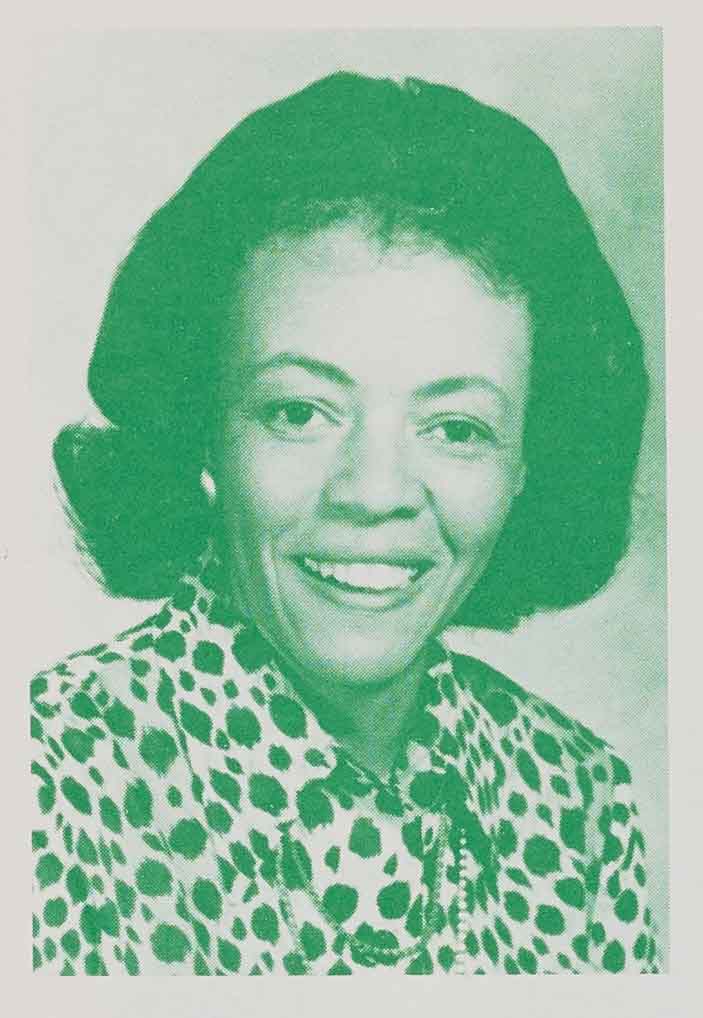 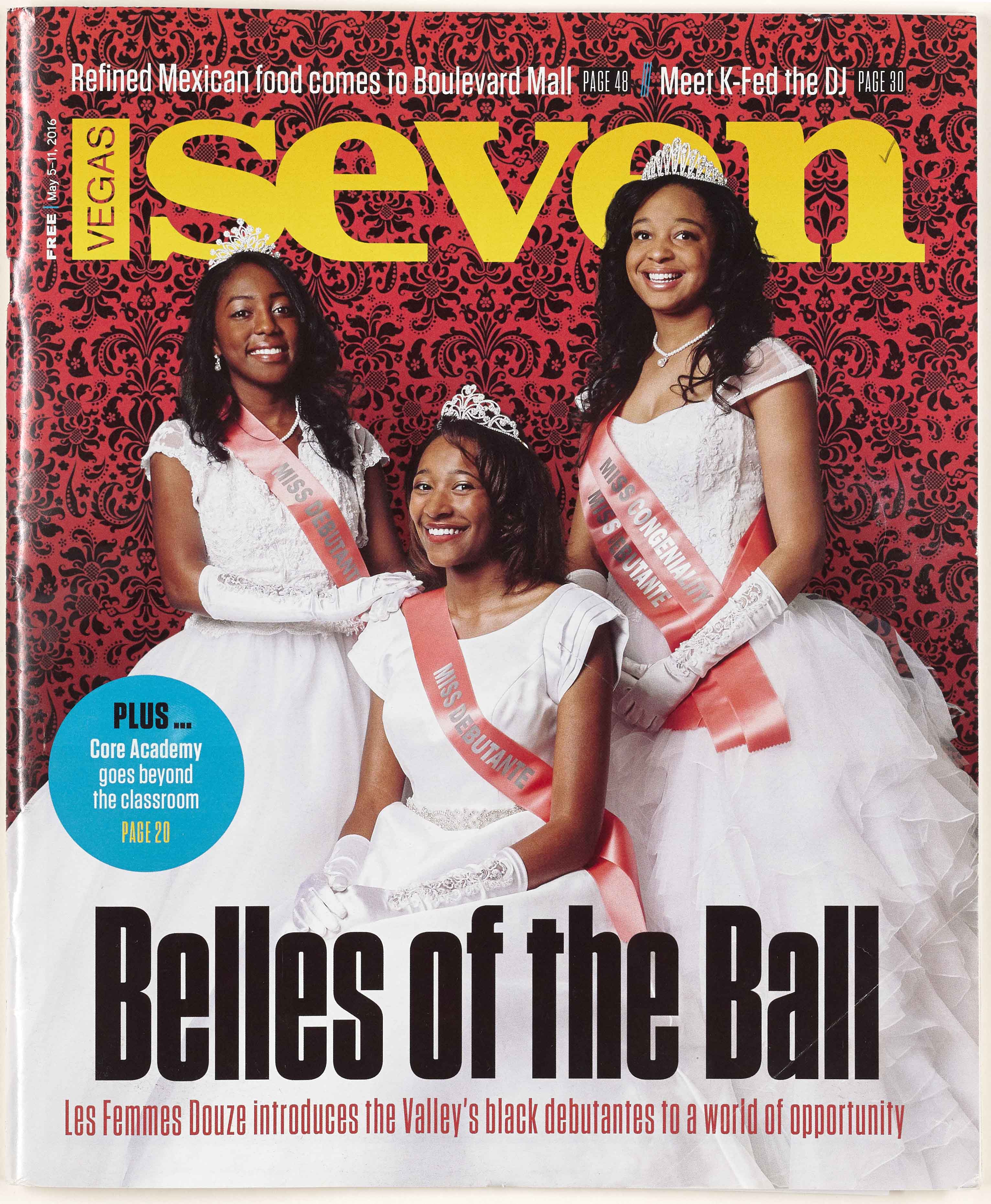 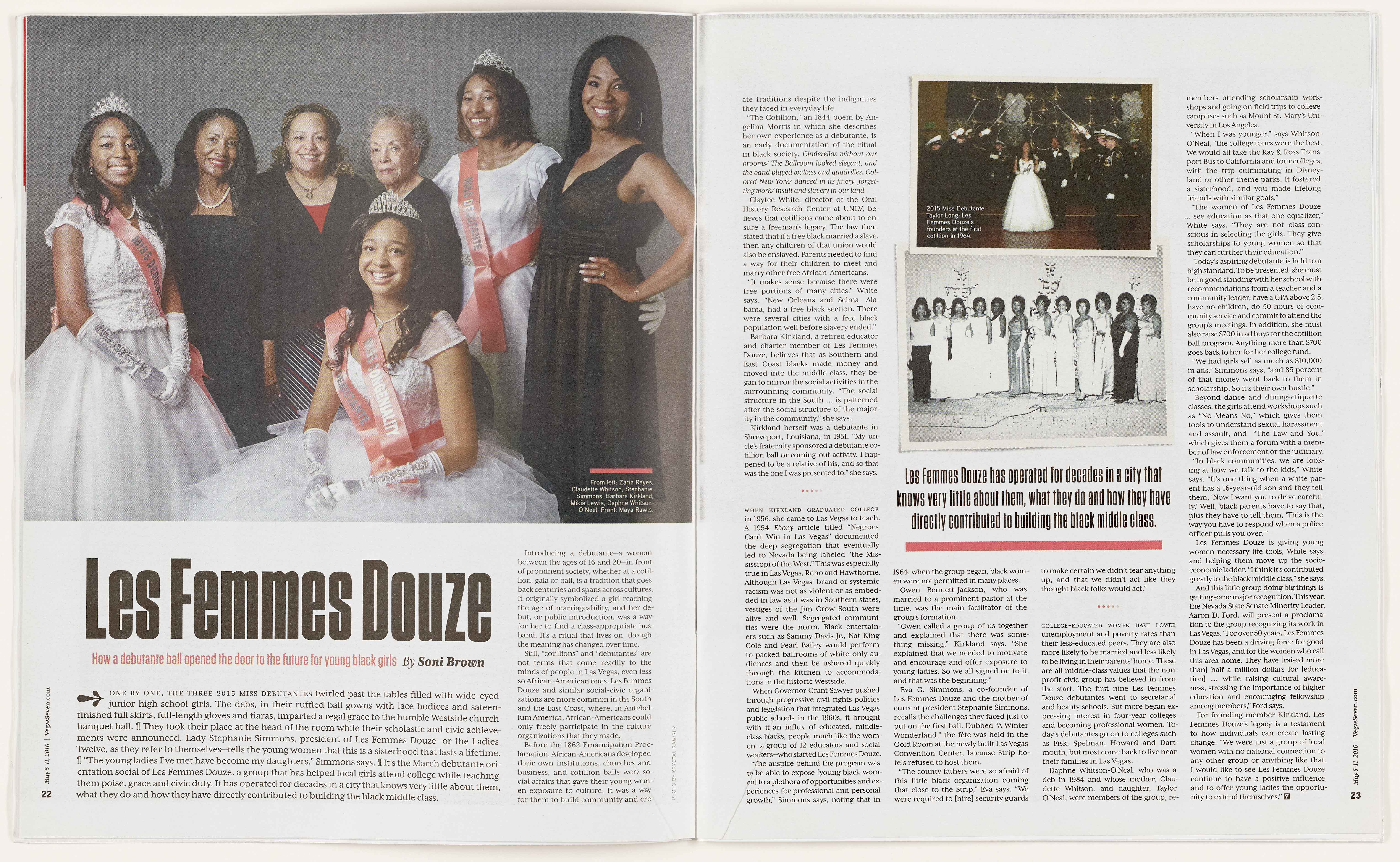 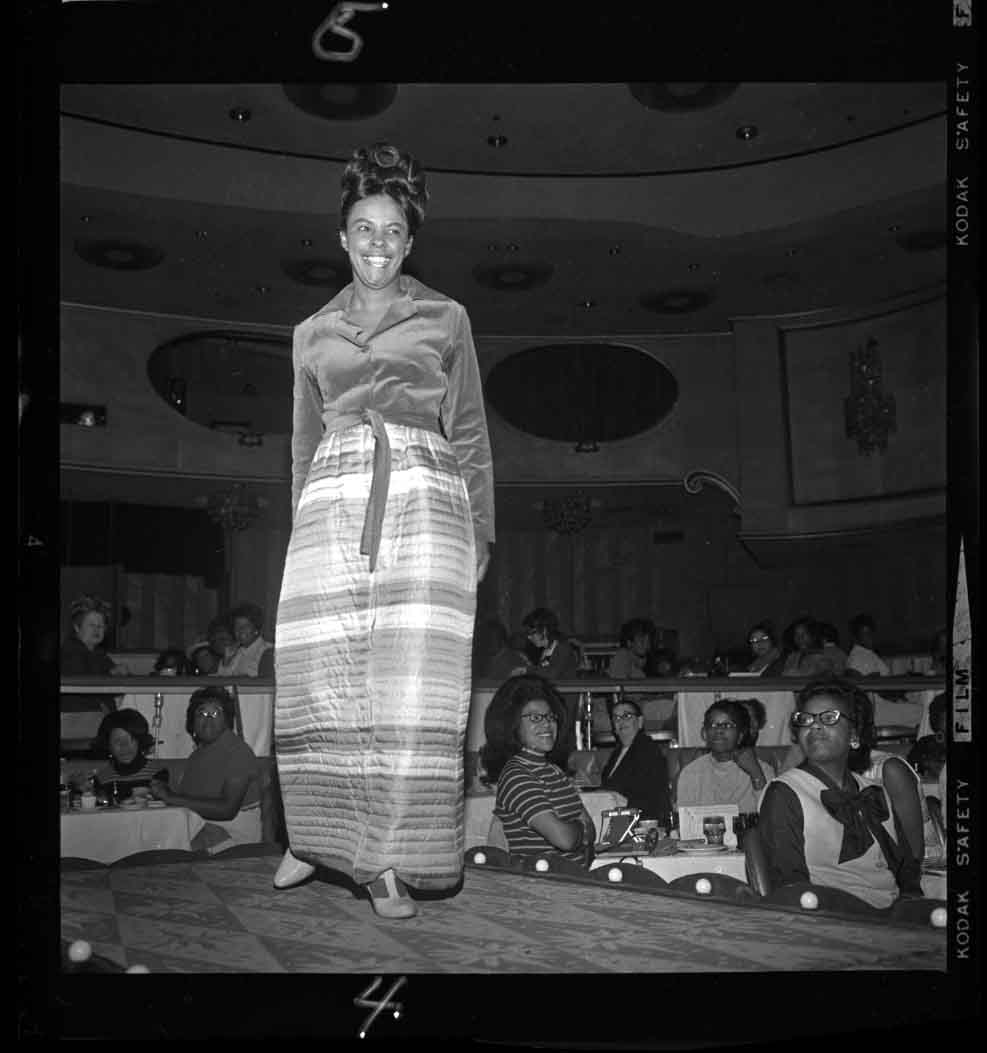 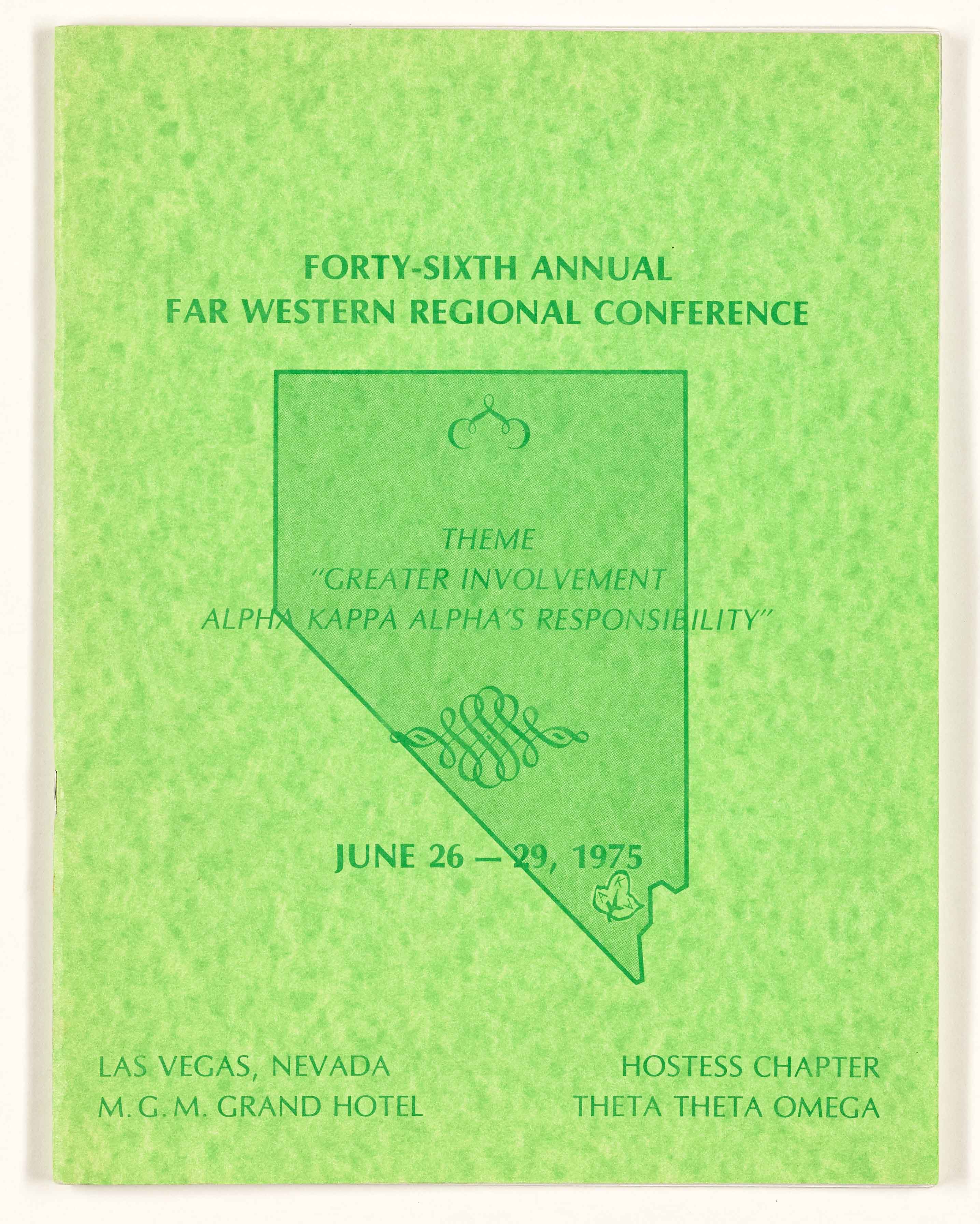 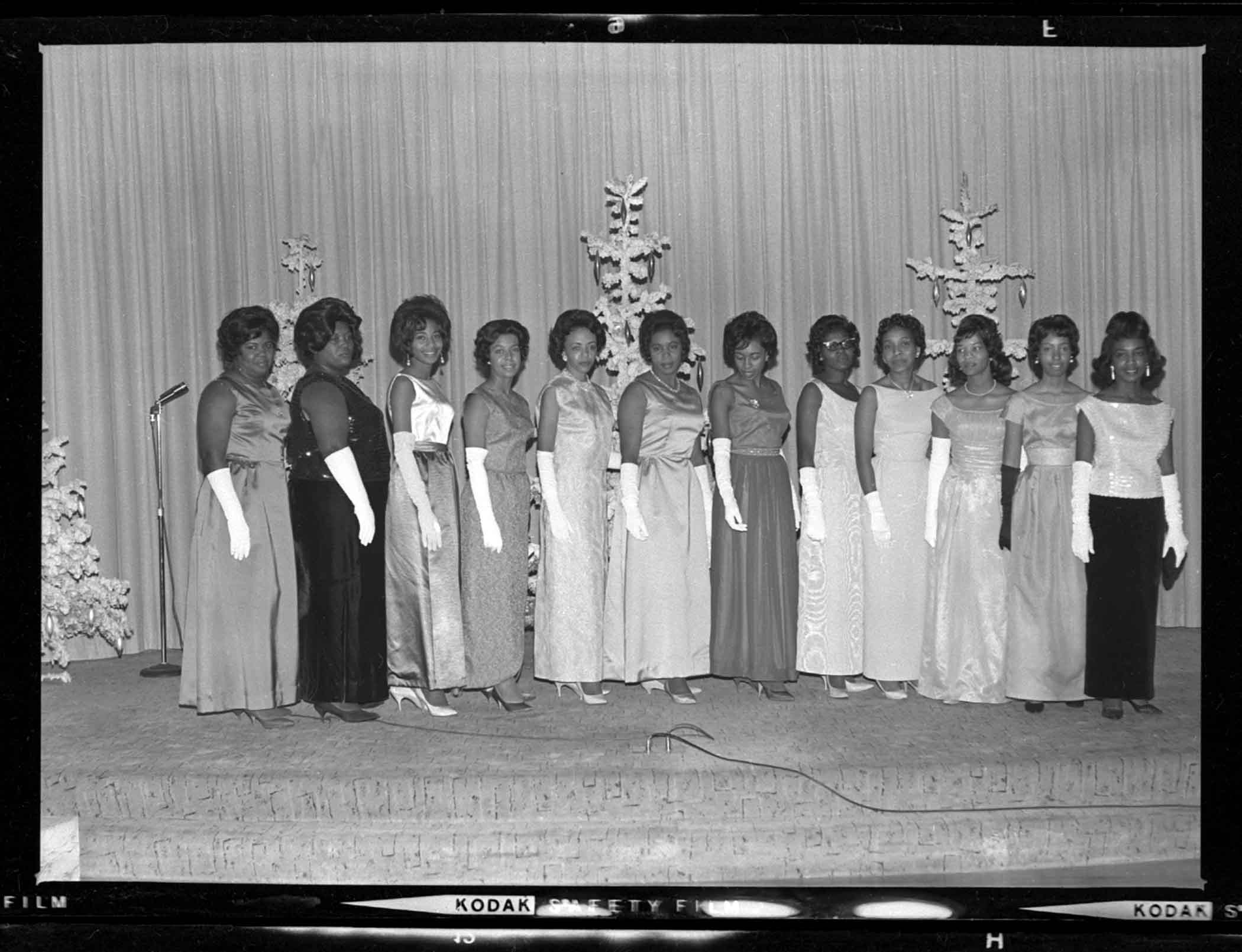 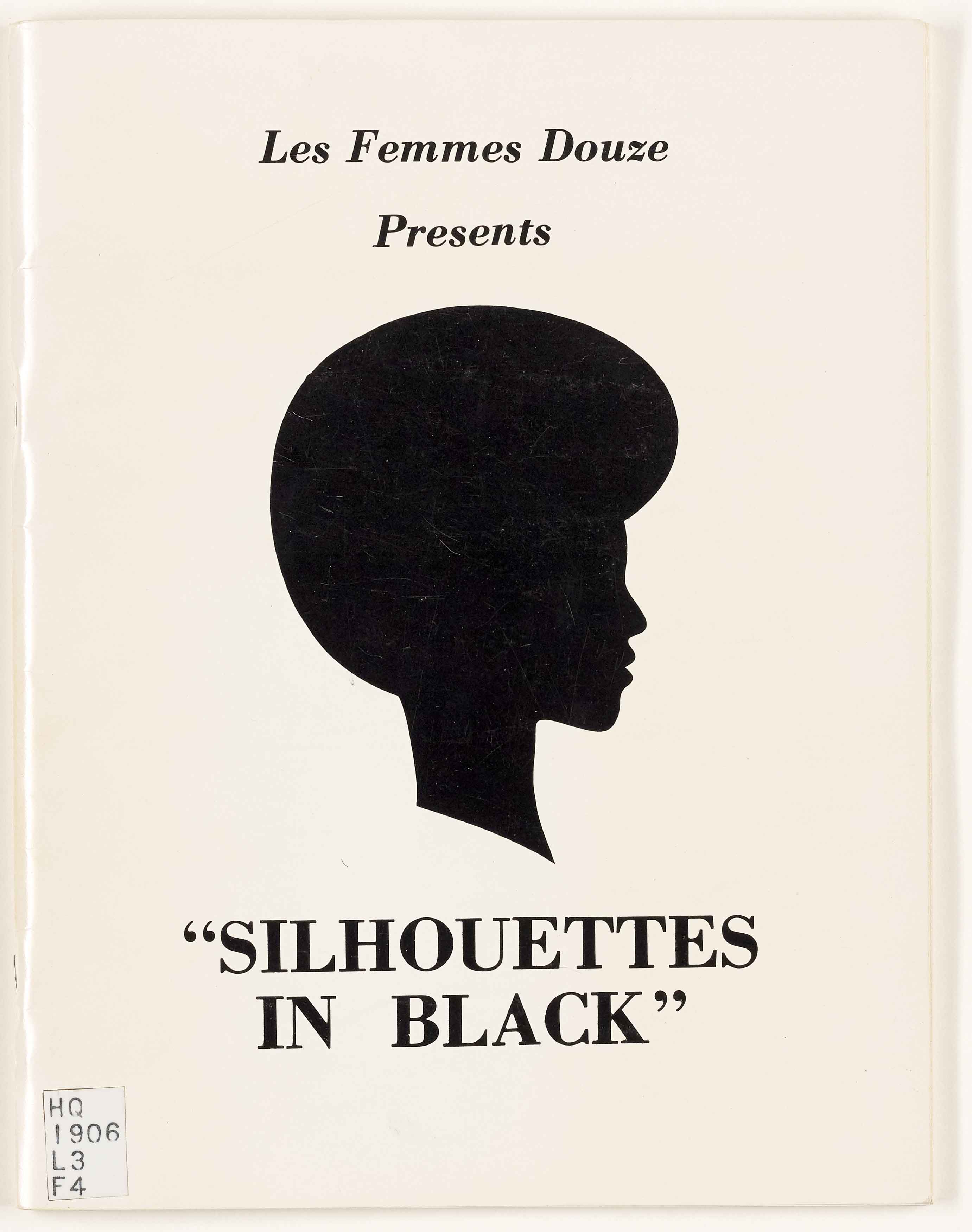 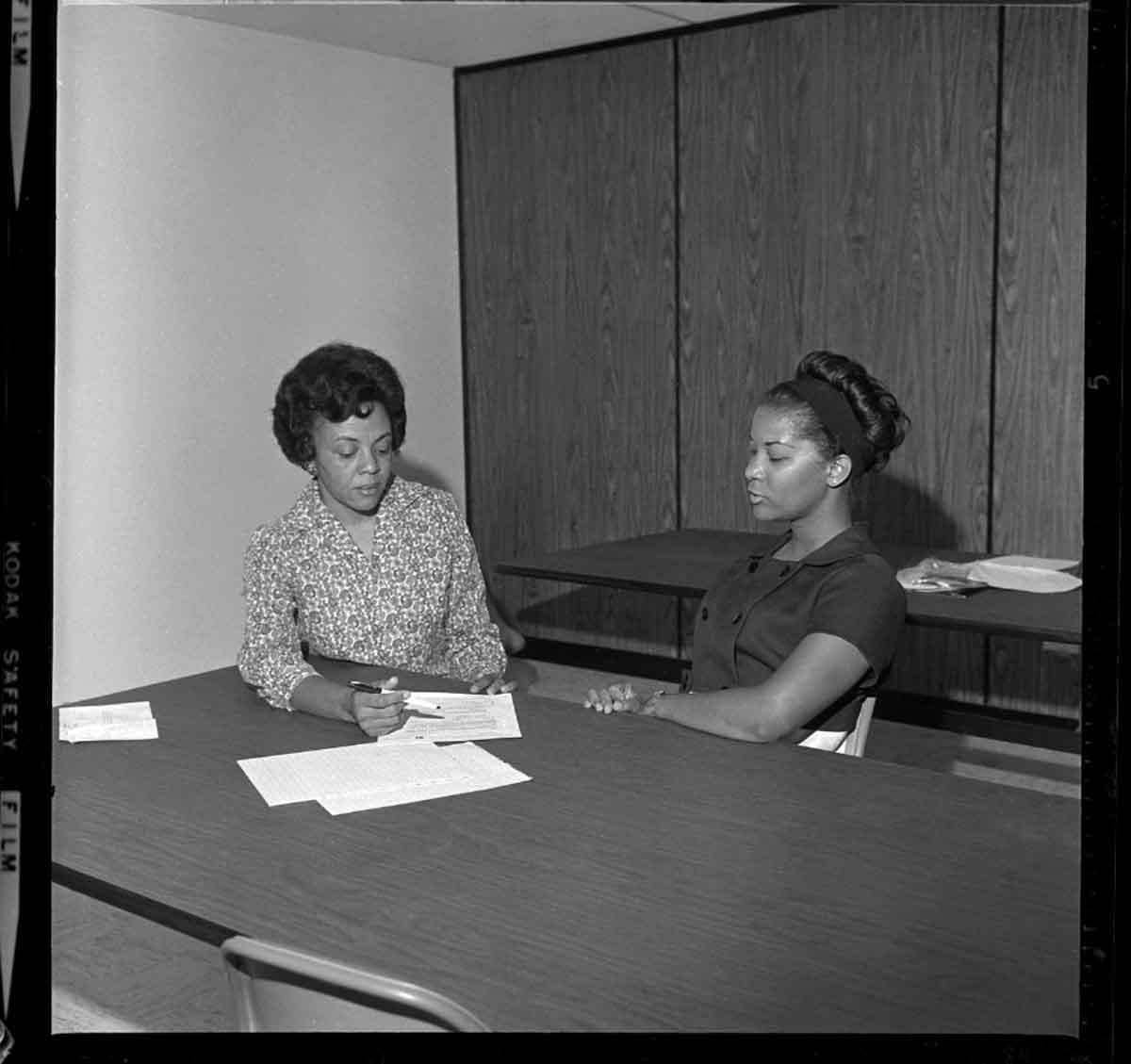 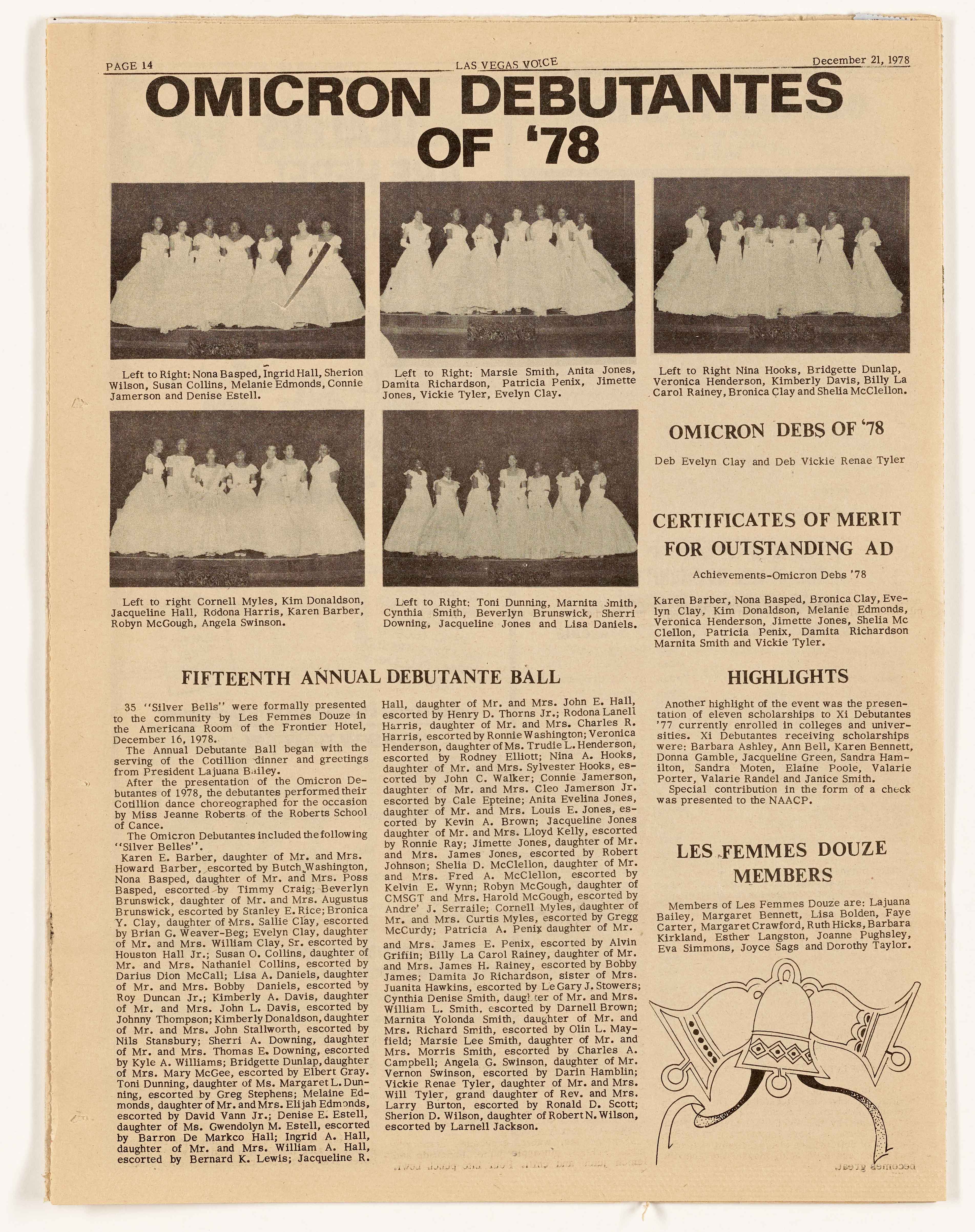 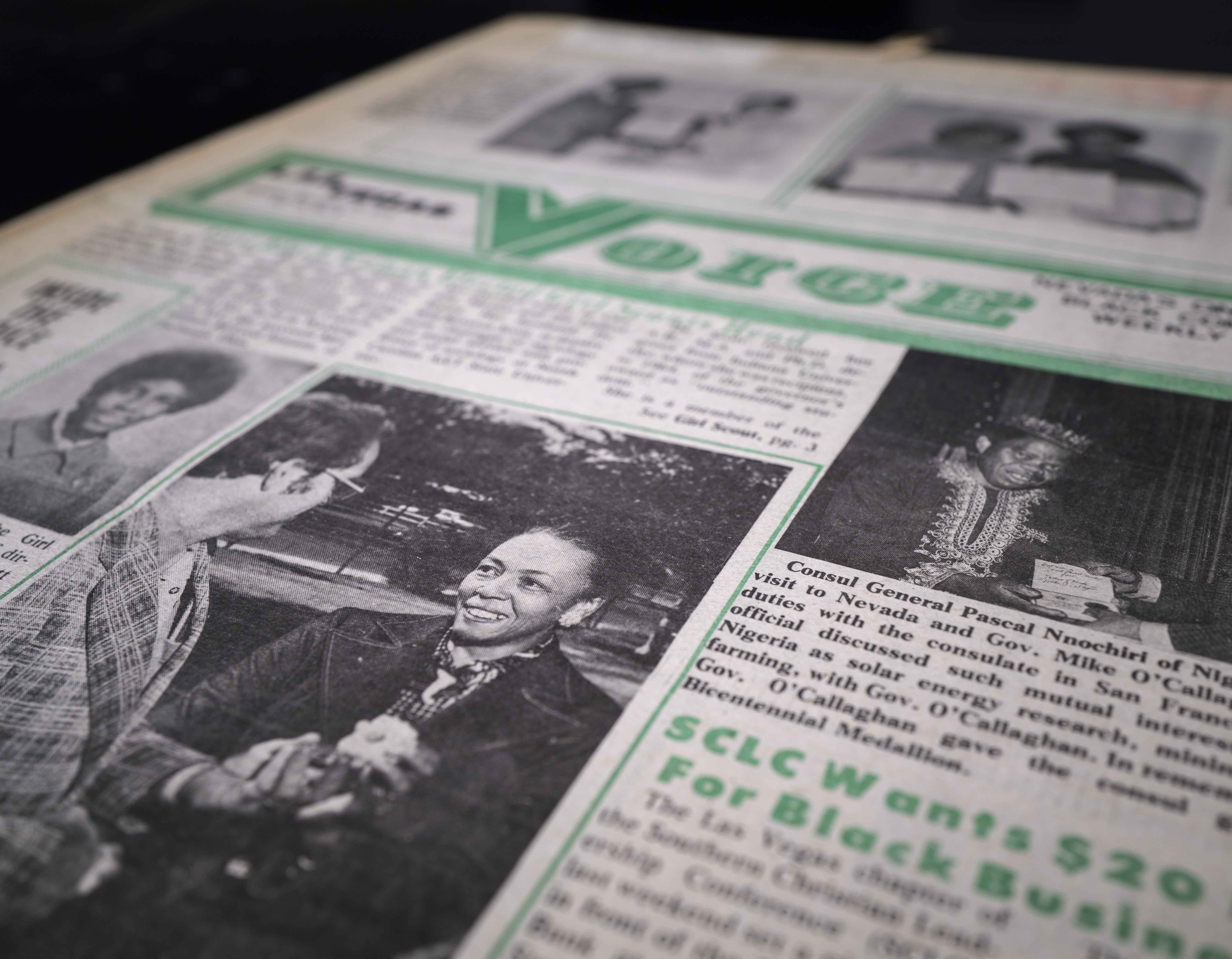 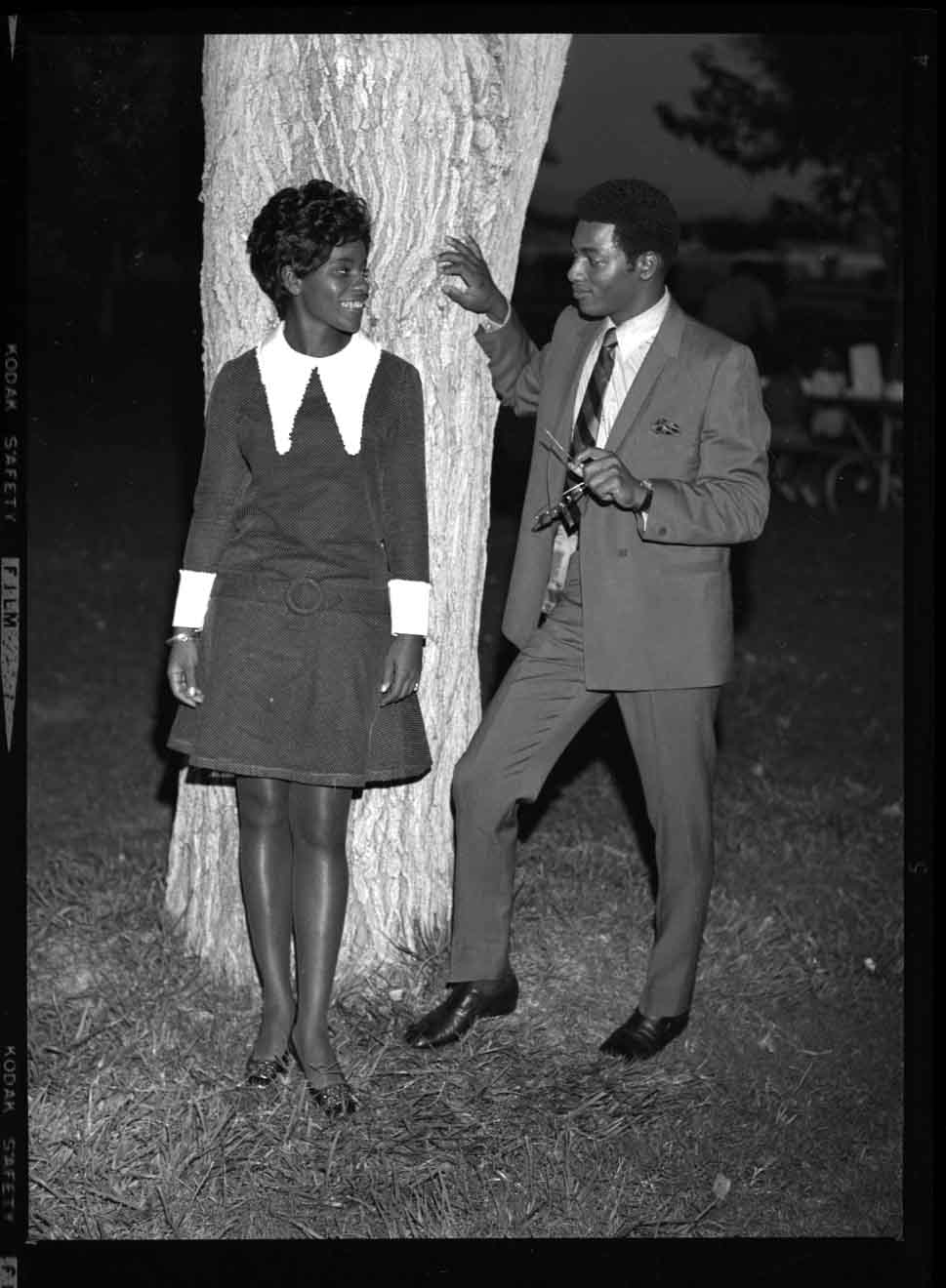 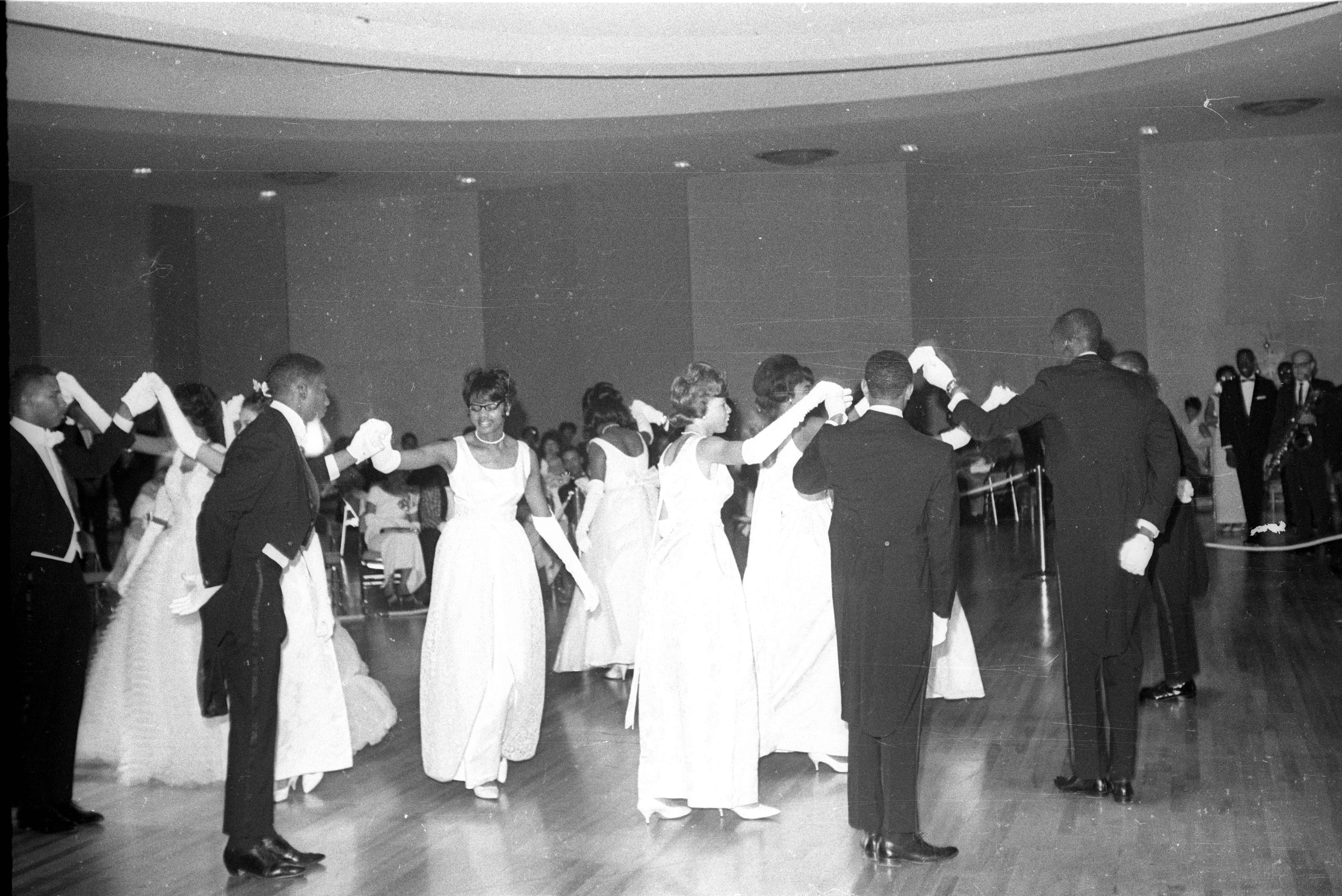