Voices: an exploration of Black Las Vegas through the resources in UNLV Special Collections and Archives: Clinton Wright

Walking down the quiet hallway of a newly renovated Historic Westside School in 2017, Clinton Wright pauses before a framed photograph. It depicts a young Muhammad Ali talking to African American elementary students. Next to Wright, Joyce, his wife, sits in a wheelchair pushed by his adult son Kurtran.

“Did you do that, Dad?” Kurtran asked in a hushed, curious voice.

“Of course I did,” the elder Wright replied with a smile. “What do you think I was doing all that time? Just sitting in the dark?”

The trio continued down the hall stopping at each photograph, reminiscing about a time long past and well preserved in the images. The prints were on display as part of Life on the Westside: The Clinton Wright Photograph Collection at UNLV Libraries Special Collections. Wright and his family were there to see the exhibit and view a newly released PBS documentary African Americans: The Las Vegas Experience which utilizes dozens of Wright’s photographs from the 1960s and 1970s.

Tall and thin, Wright, who is now 81 and has been living in Texas since 2010, is quiet and unassuming. He is a humble, family man, deeply committed to religion and his church. He always has been. Wright is not a crusader with a camera, but rather the documentarian of the community he so loved. That’s the beauty of Wright’s photographs. They do the talking for him. “This was a way of getting people to look [and see that] this is what was going on,” Wright says about his work. “It is also an encouragement for people who were out there - teachers, people who had Pop Warner football teams - trying to help do things that the children and the youth would be interested in.”

A graduate of the University of Arkansas at Pine Bluff, Wright arrived in Las Vegas in 1959 during a time of deep segregation within the city. While  living on the Westside, Wright worked as a portrait and wedding photographer, and later began shooting for the Las Vegas Voice newspaper. In 1972 he married Joyce, who passed away in 2018. They have two children and six grandchildren. Wright’s path to photography started as a hobby and was formalized through a mail order photography course. He would take his film to a local lab only to be disappointed with the processing and printing. To gain some control over the quality of his photographs, he converted an extra bathroom into a darkroom. Wright remembers making that first print in his new darkroom.

“After I got that picture out and dried it out,” he recalls. “I was very proud to show off my first ‘PRINT!’ It was a portrait of my brother in black and white. I liked doing my own pictures because I could crop, dodge and burn, and I could make the images stand out with less contrast or more contrast to my suiting. That’s a very good thing to do your own.”

As his talent grew, so did his clientele. Wright remembers, “I began to take pictures of people and they would like them. They liked the pictures because I would put an effort into getting good photos. They began to hire me to do pictures for them, do portraits, babies, and weddings. That developed into people passing the word around and calling on me to do pictures for all these things… functions, weddings and so forth.”

Wright’s life in the enclave had its challenges. Race riots in 1969 left his beloved community scarred. “It was a dreadful thing for me,” he said. “Because they had built up the West Owens Shopping Center and people were doing business. They were hiring people from the neighborhood and you could go there and buy products that you would otherwise have to go across town to buy and the riot just shut all this down. I suppose whoever instigated it had their purpose, but to me, it was a dreadful thing.”

Negative events are not what Wright photographed, even passing on a good payday offered by a local newspaper asking him to photograph the riots. Wright concentrated on the day to day life of his community. “There were people who had a heart to help the children get beyond that,” he said. “It [is] good to have a collection of photographs that showed… what some people were doing that would help bring the morale up and bring the educational encouragement and all that up in the community.” 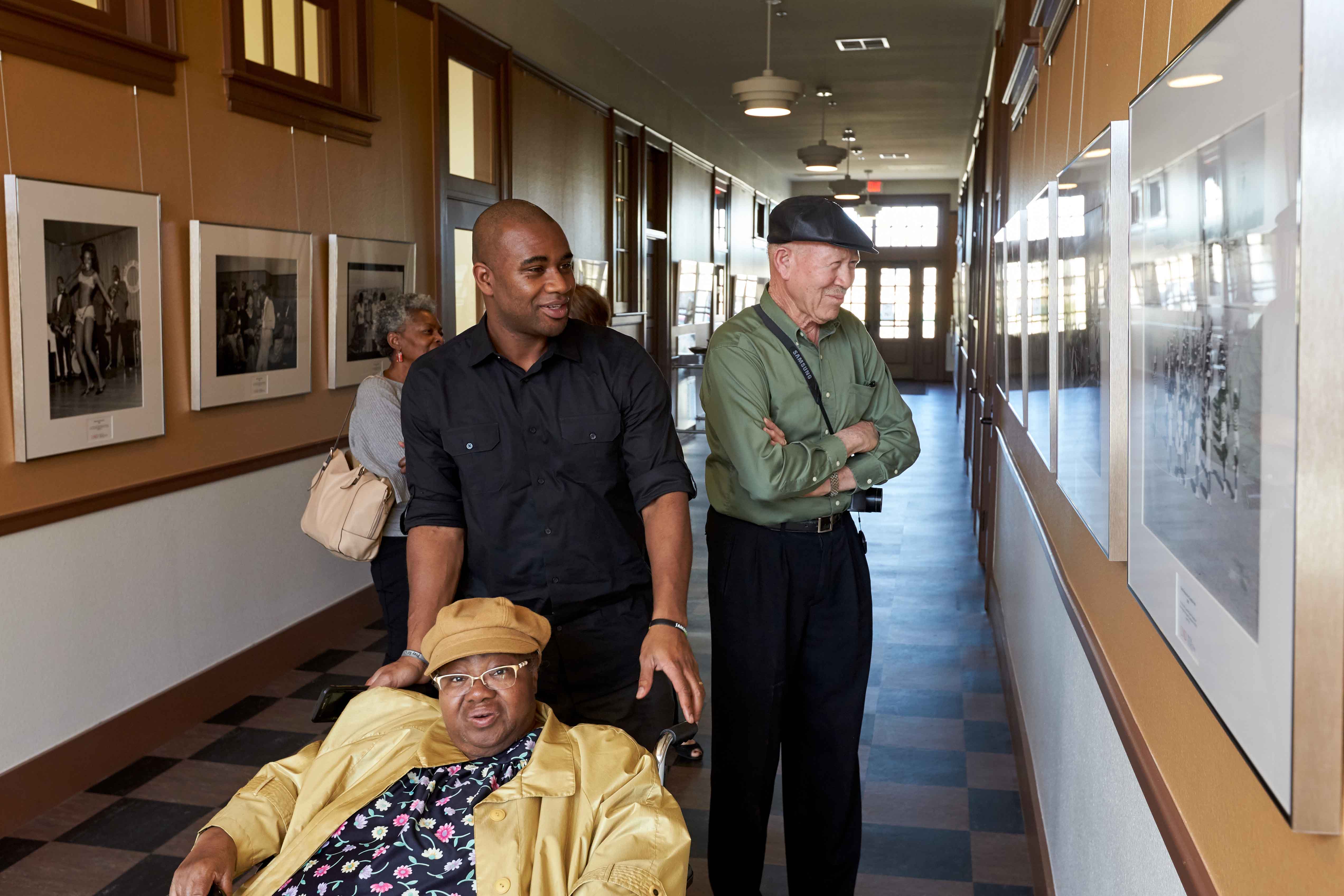 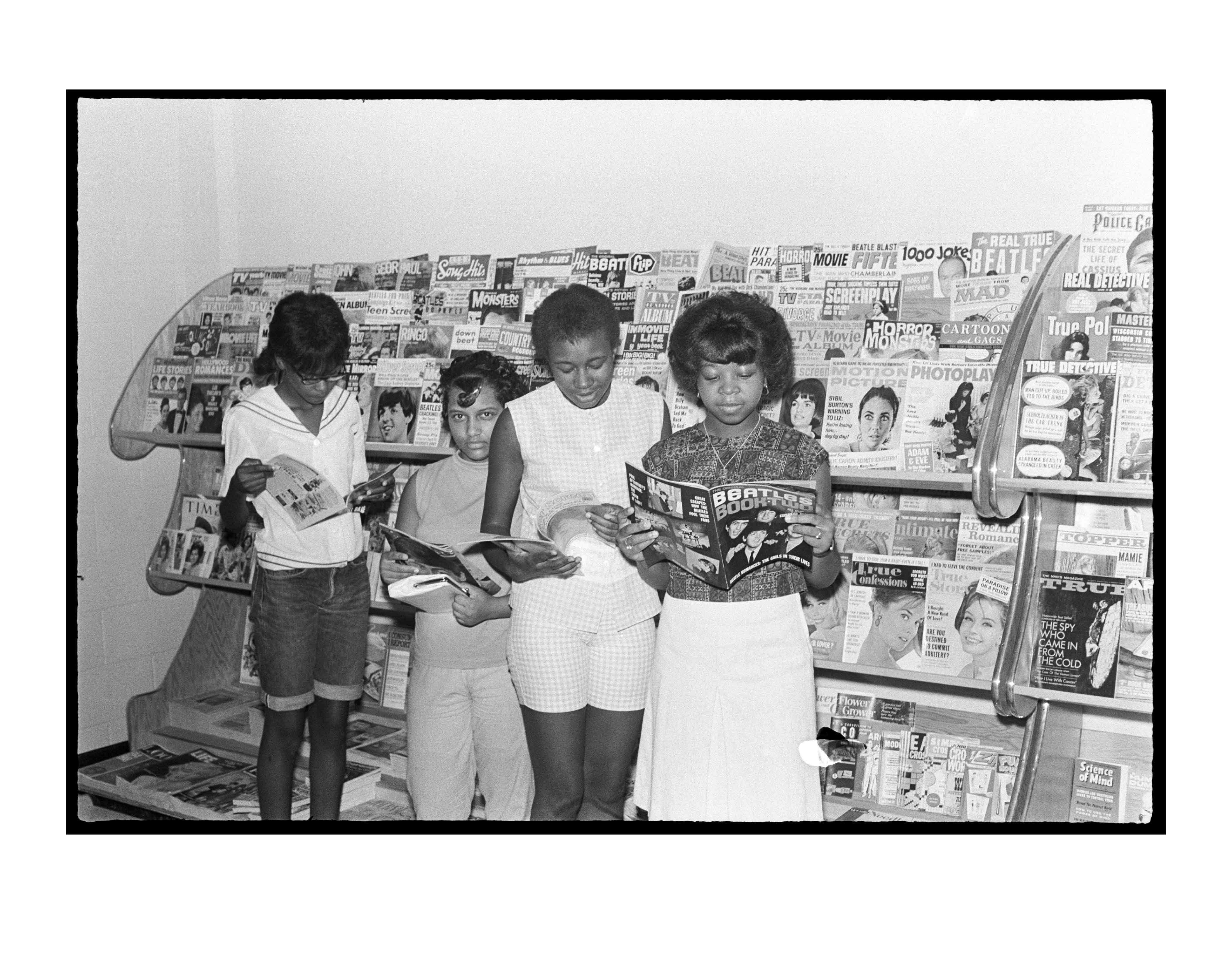 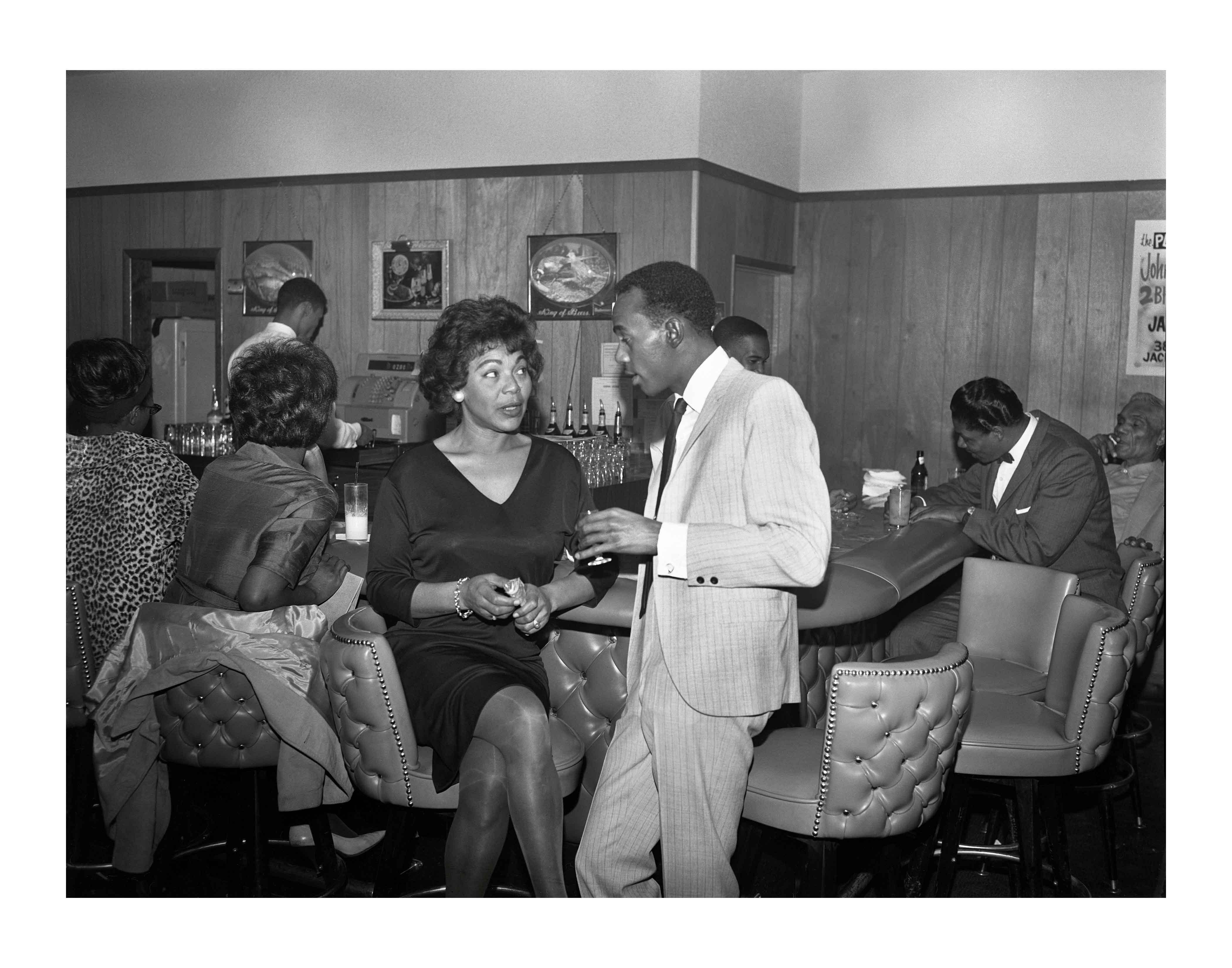 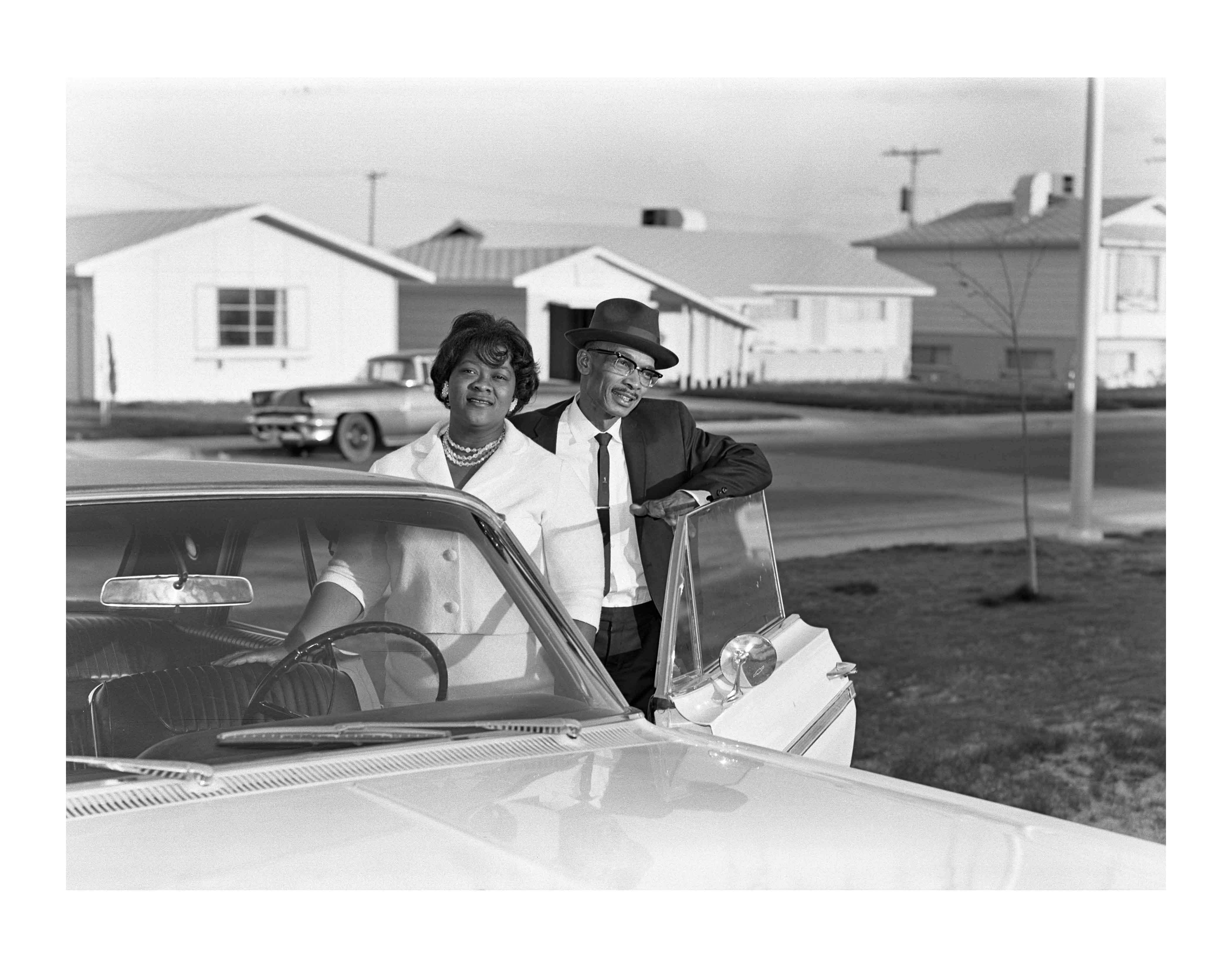 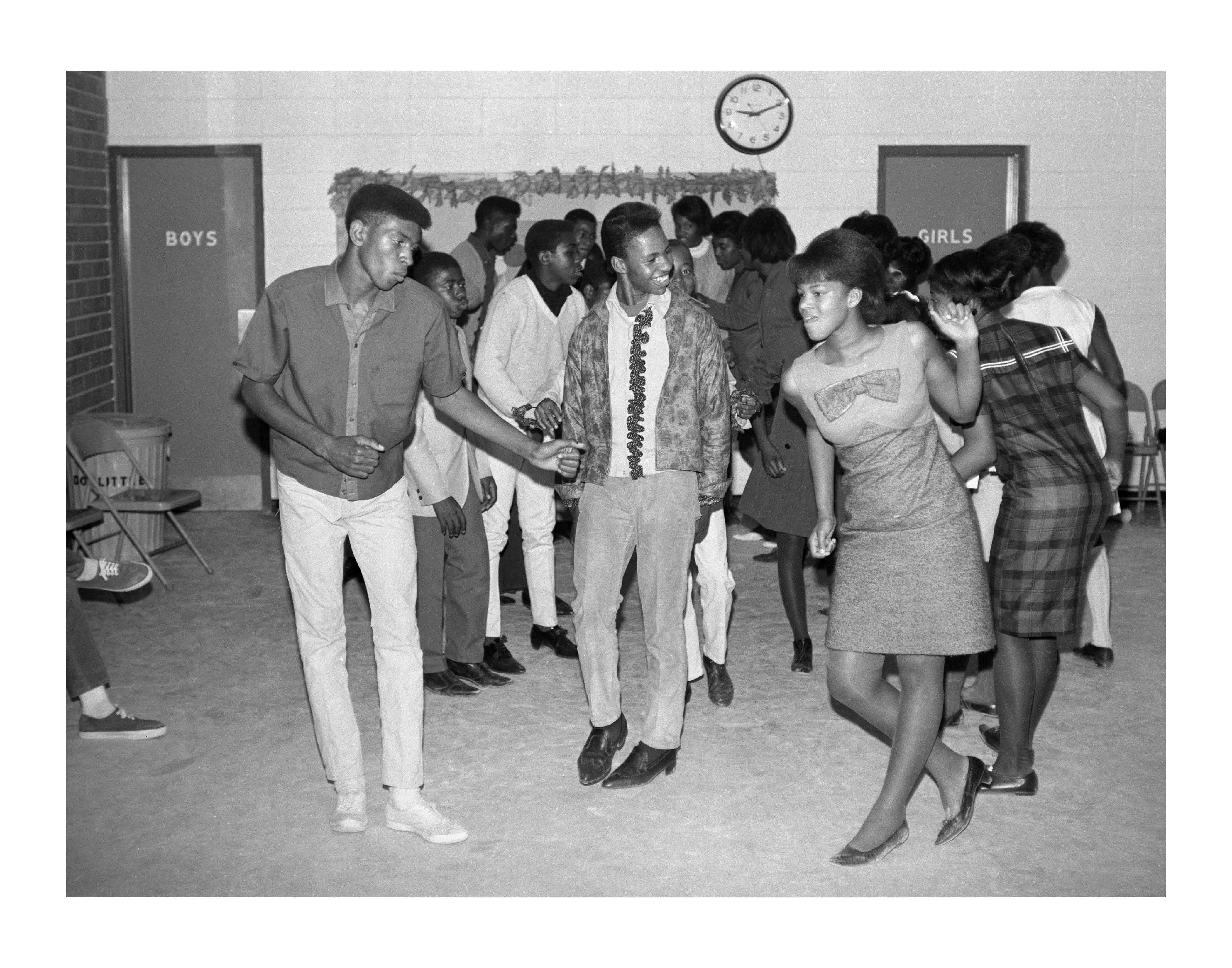 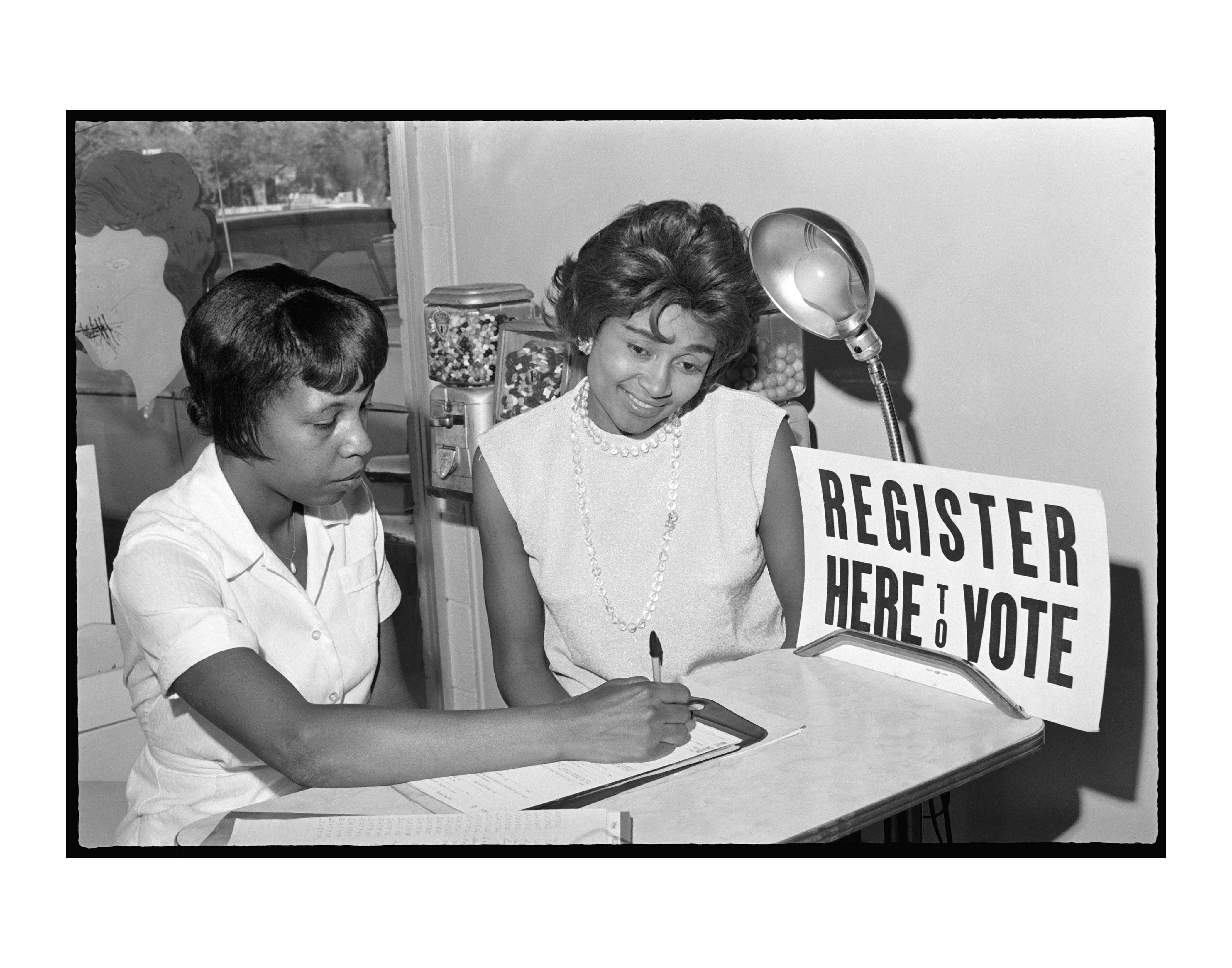 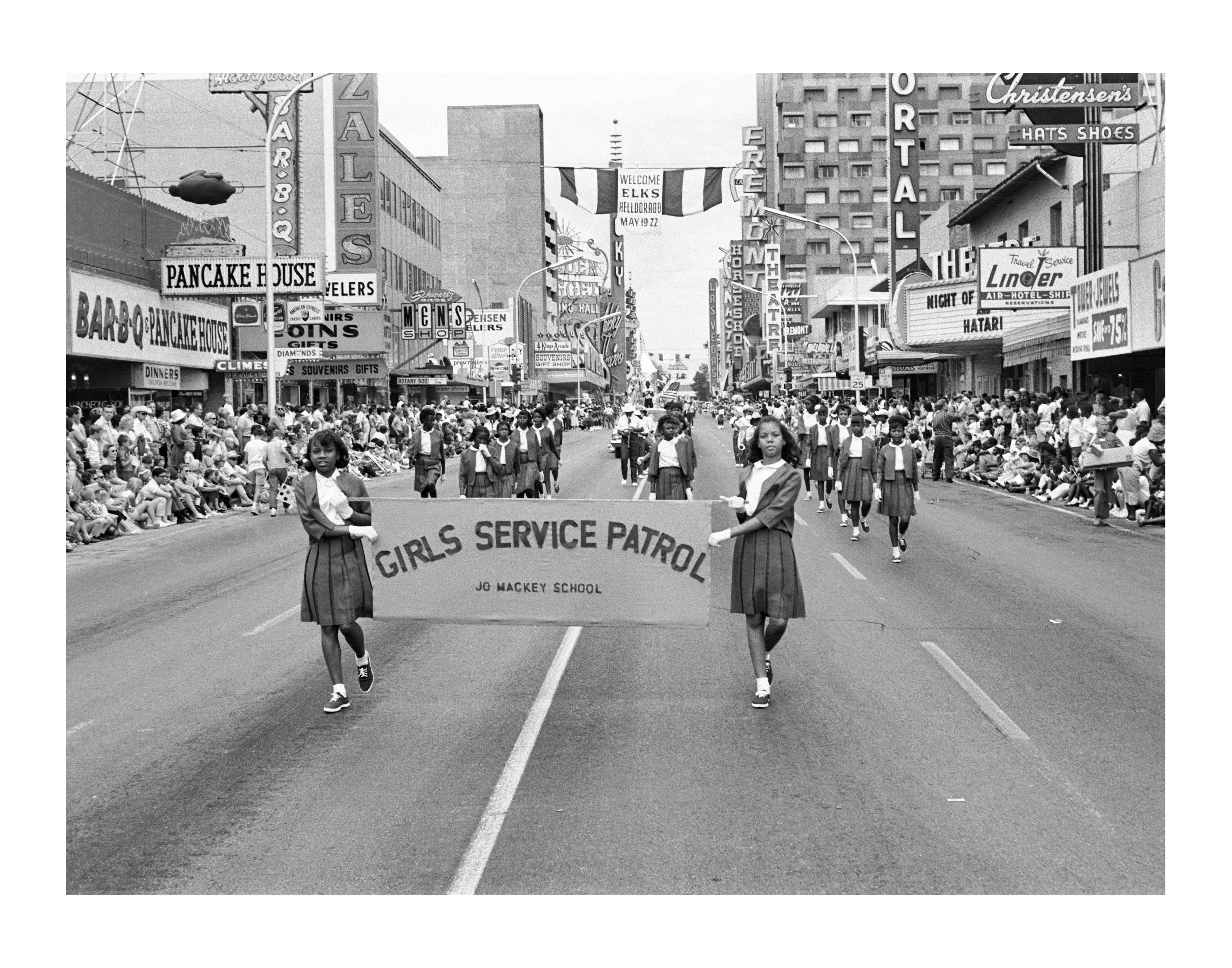 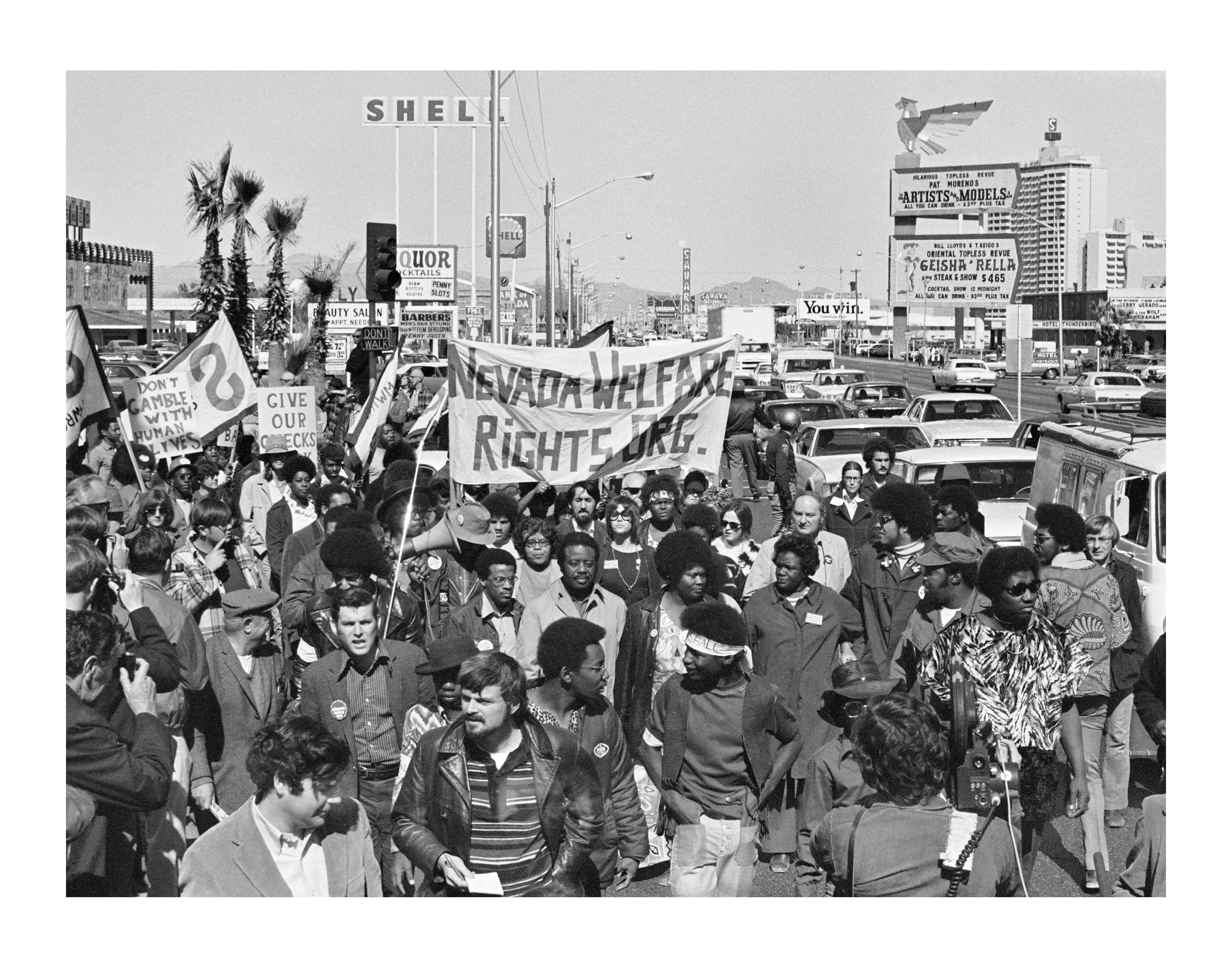 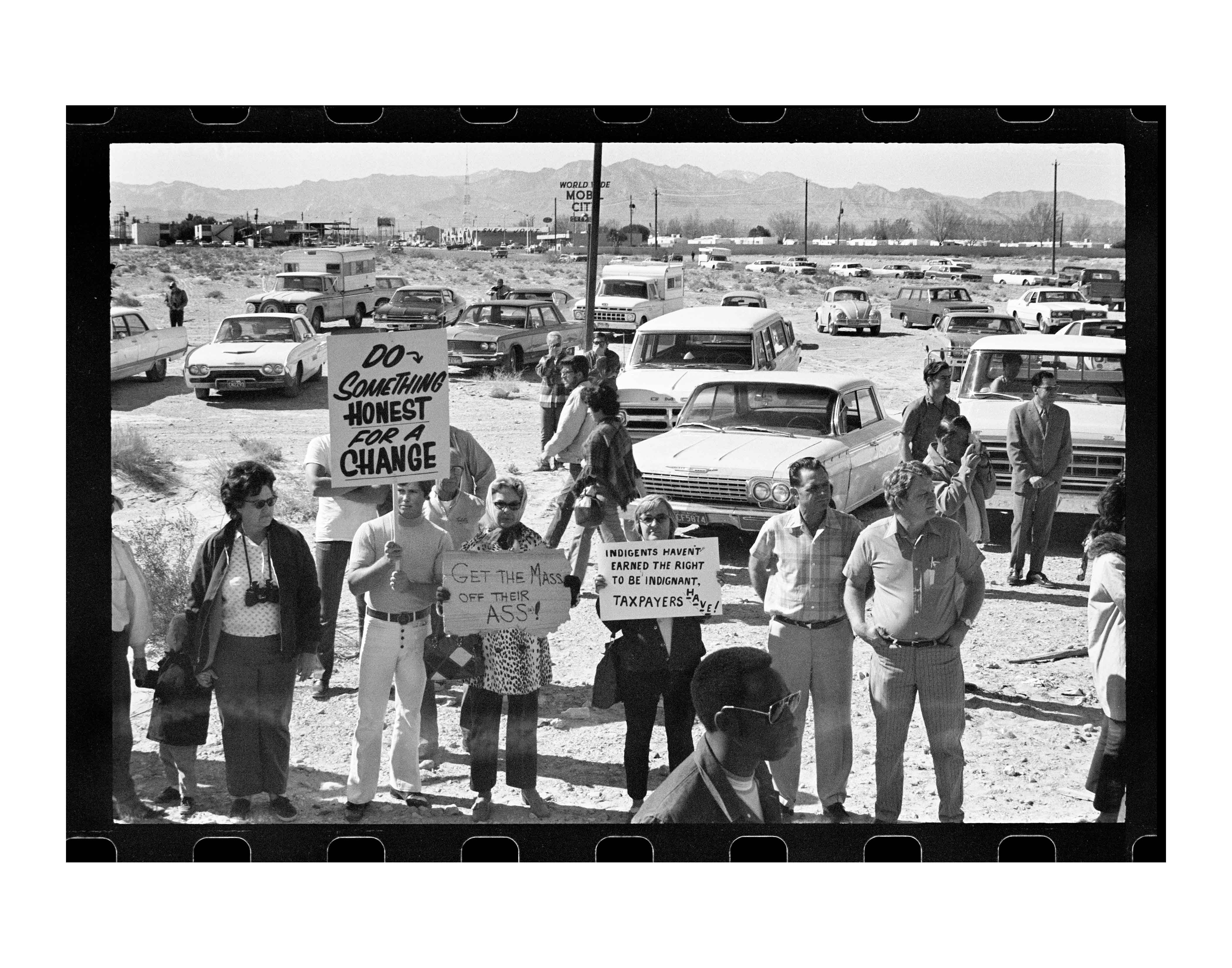 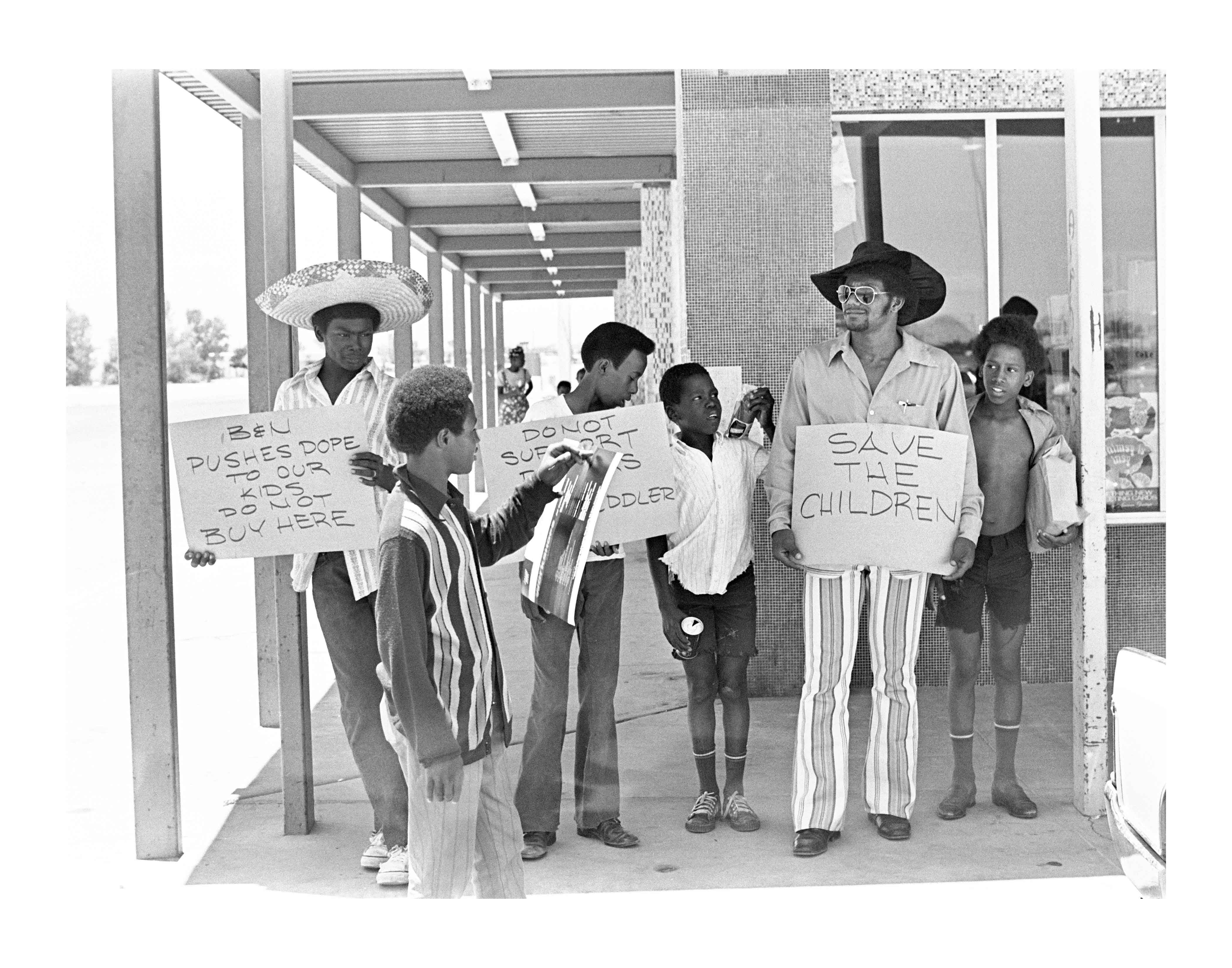 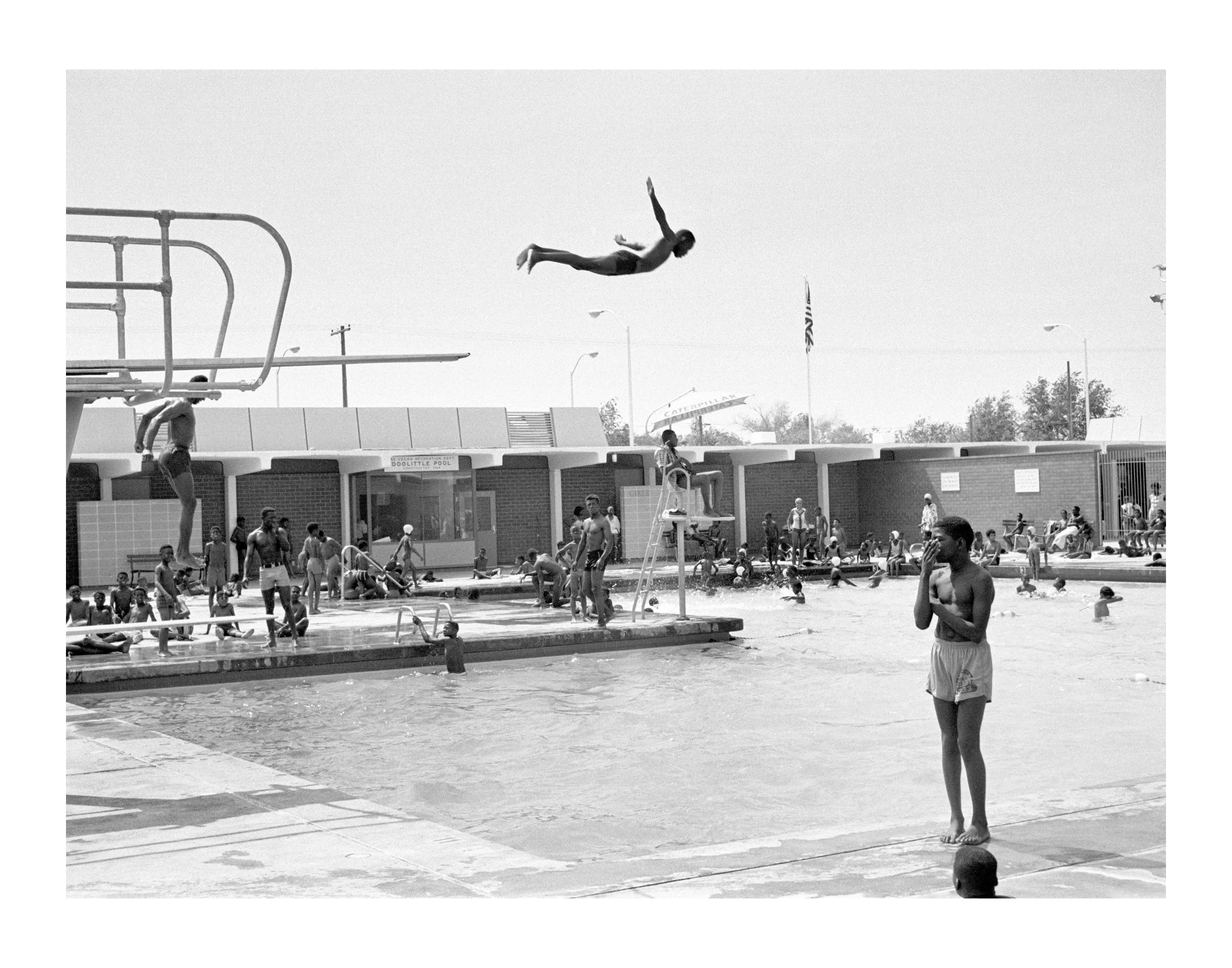 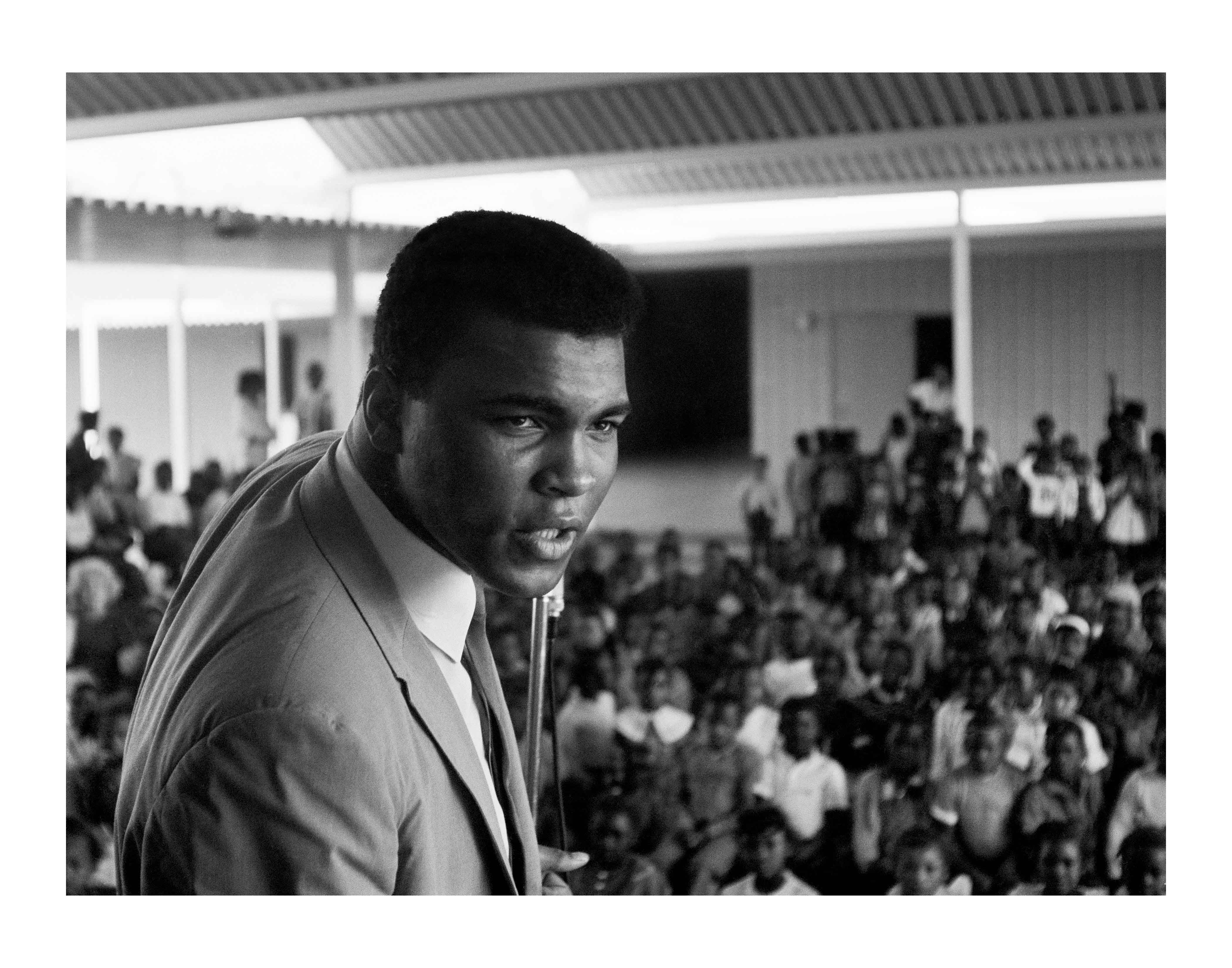