Voices: an exploration of Black Las Vegas through the resources in UNLV Special Collections and Archives: Hattie Canty

The union taught me how to fight for what I needed and what I had, and if it was something I wanted, how to go after it.”

For as much as Hattie Canty became known as a fierce advocate for her children, fellow union members, and the Black community, there was one person she struggled advocating for: herself. Canty built her life around  family and always doing “the right thing,” as she struggled with the death of her husband, working as a maid on the Las Vegas Strip, and rising to a leadership role in the Culinary Workers Union Local 226.

“It has been a struggle... a struggle for me in this town to pull things together,” Canty said in a 1998 oral history interview. “This job didn’t make me whole. Hattie made this job what it is, because that I have down in me, is what my kids see. They have always seen that.” Her role as mother changed dramatically in 1975 when her husband died after a long illness, leaving Canty with eight of her ten children still at home.  “When my husband died and I was a maid, they [the children] saw how I could get that family together,” she recalled. “I had to show strength then and I show even more strength now.”

Canty’s childhood in St. Stephens, Alabama offered her limited options on a number of fronts: employment opportunities, racial equality, and personal fulfillment. So in the 1950s, Canty left the south and took her two young children to California where she met her second husband. Continuously searching for better opportunities, Canty moved her family again, this time to Las Vegas in the 1960s. She found work as a janitor for the Clark County School District and as a private maid to make ends meet, until she had to stay at home for her children and ill husband. After he passed away, she began working at the Maxim Hotel as a room attendant, which is where she first began advocating for workers’ rights and became active in Local 226.

One of Hattie’s greatest contributions and proudest accomplishments was helping get the Culinary Training Center started in 1993. Now called the Culinary Academy of Las Vegas, the program facilitates entry into the hospitality industry and improves workers’ ability to advance their careers. “Ninety percent of our girls or ladies that go through that Culinary Training Center get jobs,” Canty said. “They know they’re going to get a job if they go through the Culinary Training Center. [This] is one true partnership that Culinary have with management in this town,” she continued, “because management pays three-cent an hour for every hour that a worker works...That’s how the training center is run, three-cent an hour for every worker.”

In 1990, Local 226 elected Canty President of the CWU, the first Black female and first guest room attendant elevated to such a position. During her tenure, she faced significant labor challenges and, in support of union causes, went to jail at least six times, something she spoke of with pride. “I’ve been to jail many times.” she said of her civil disobedience. “Never thought that I would go to jail for anything because I’ve always been a good person. But for the labor movement I’ve gone to jail quite a few times.” She was a popular leader and the CWU reelected her by landslides in both 1993 and 1996.

When discussing how she was able to be so successful in her union work, Hattie remained humble. “I’m just a southern country girl and one who will not take no for an answer. One who if you said it can’t be done, why can’t it be done? Let me try it. If it can be fixed, I can fix it or I’ll get somebody to fix it. And one who is not going to be beat down by the system or not going to be beat down by the community. I guess that’s what makes me a little different.”

Canty passed away in Las Vegas in 2012, leaving a legacy of family and service to workers’ rights. Immensely proud of her work, Canty asserted, “I am living proof that a maid can own a home. She can buy her cars. She can pay taxes on that home. She can send her kids to college.” 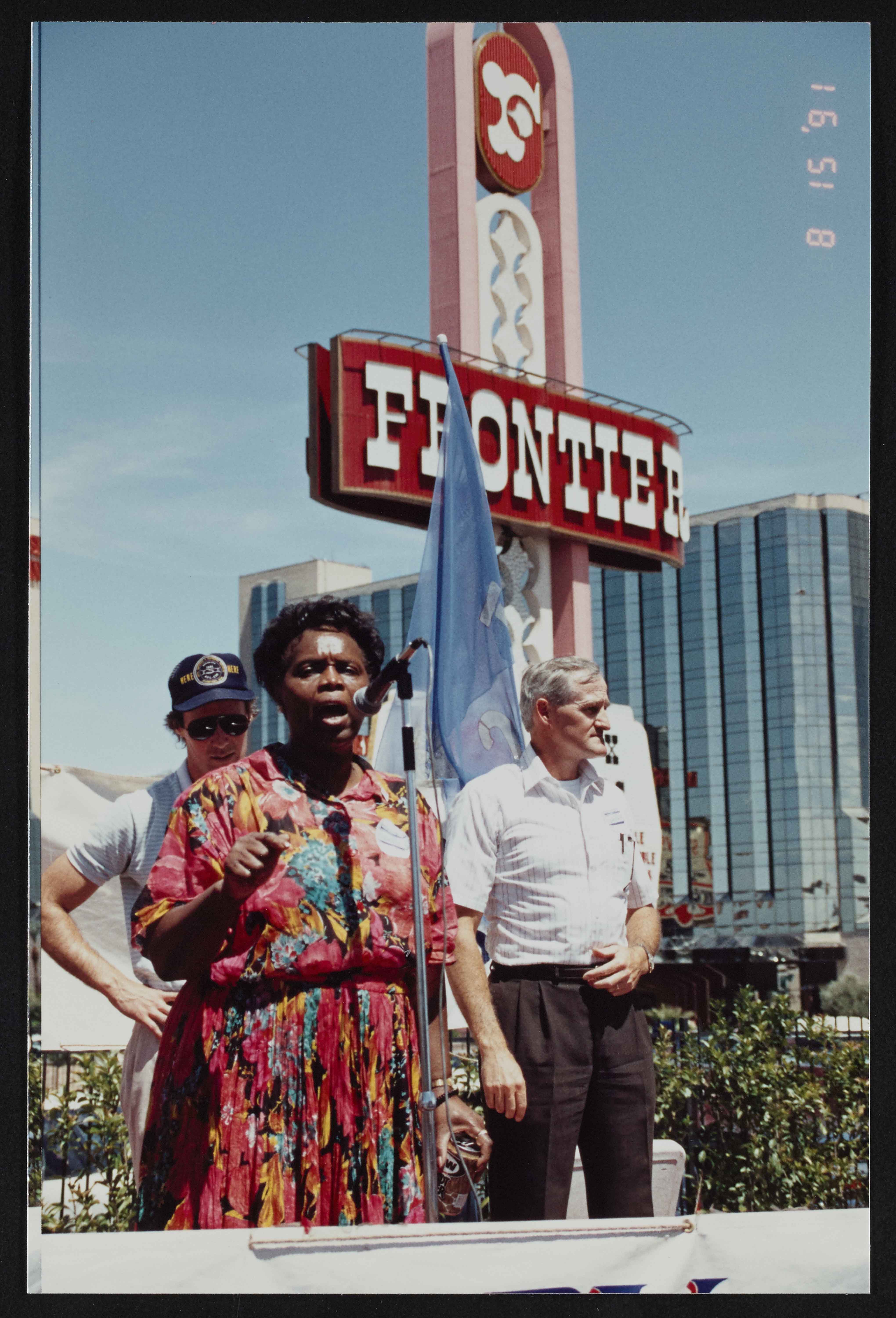 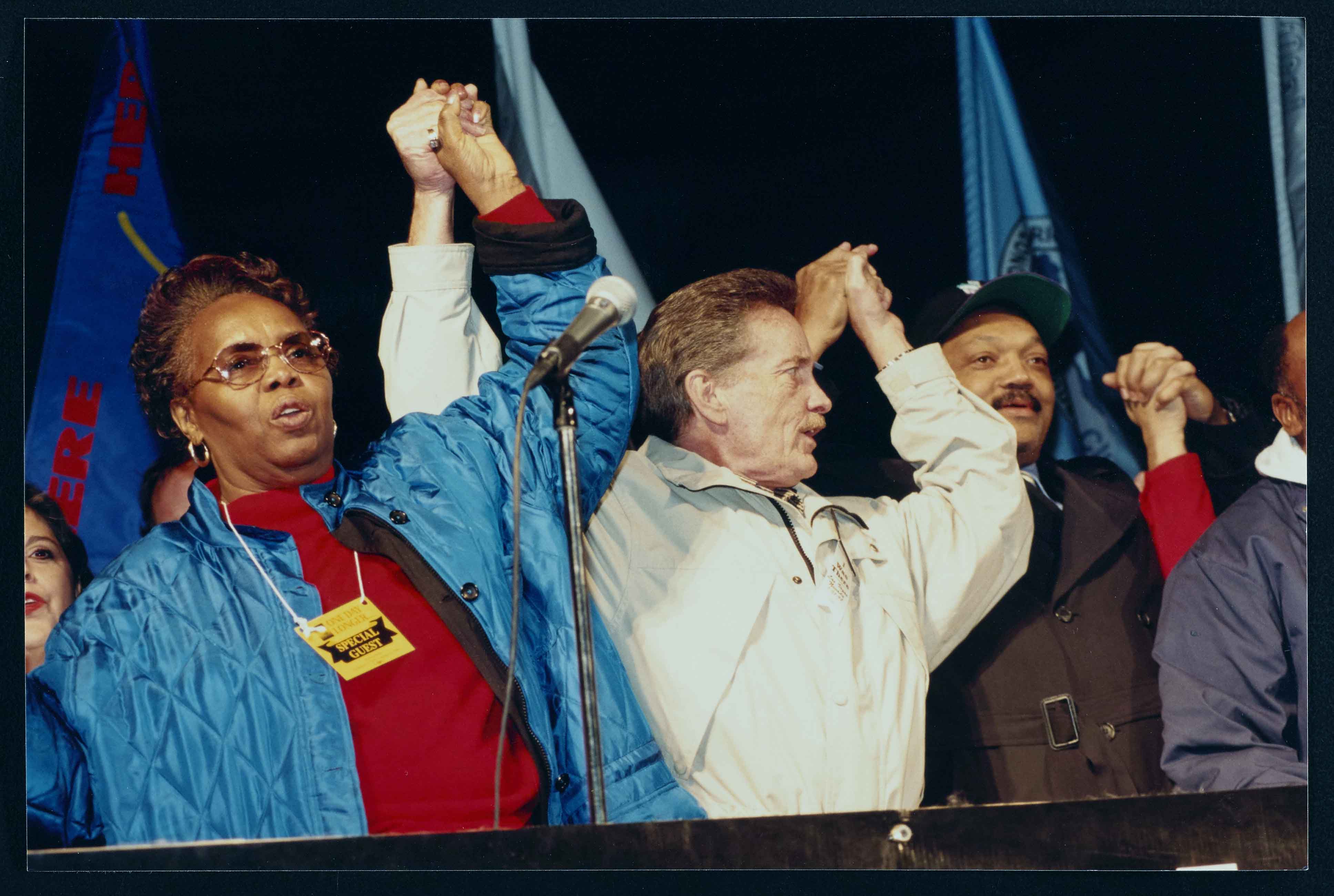 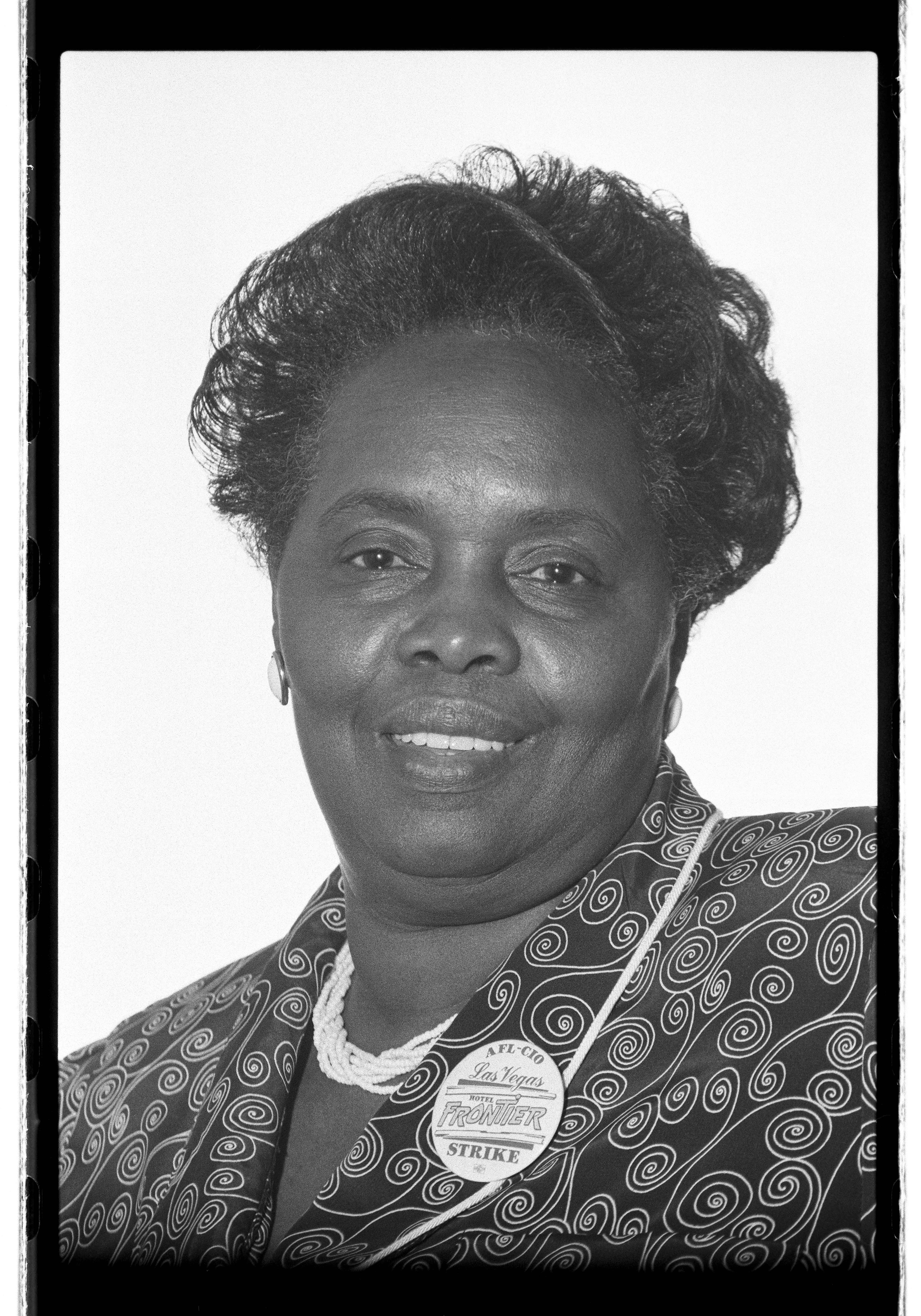 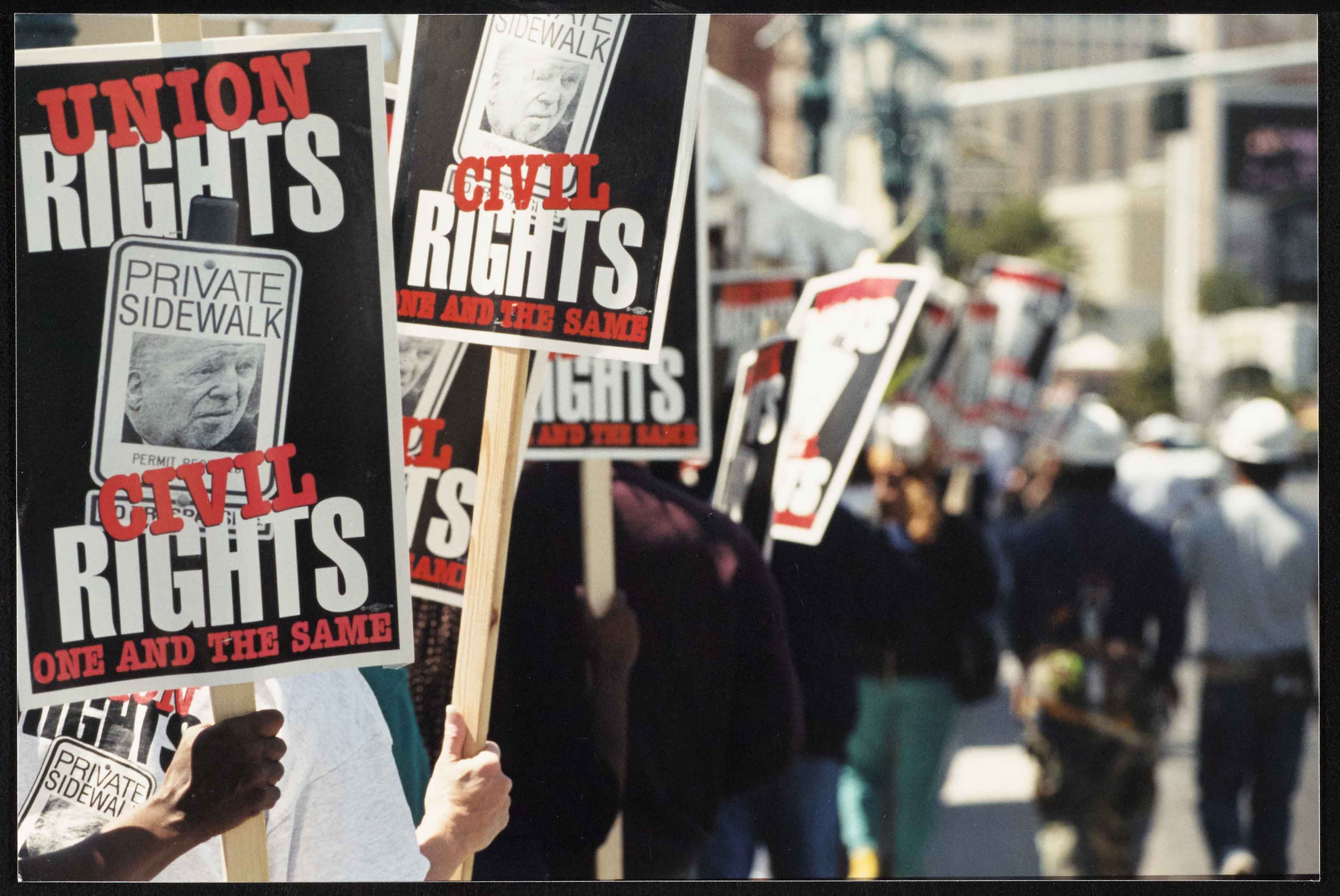 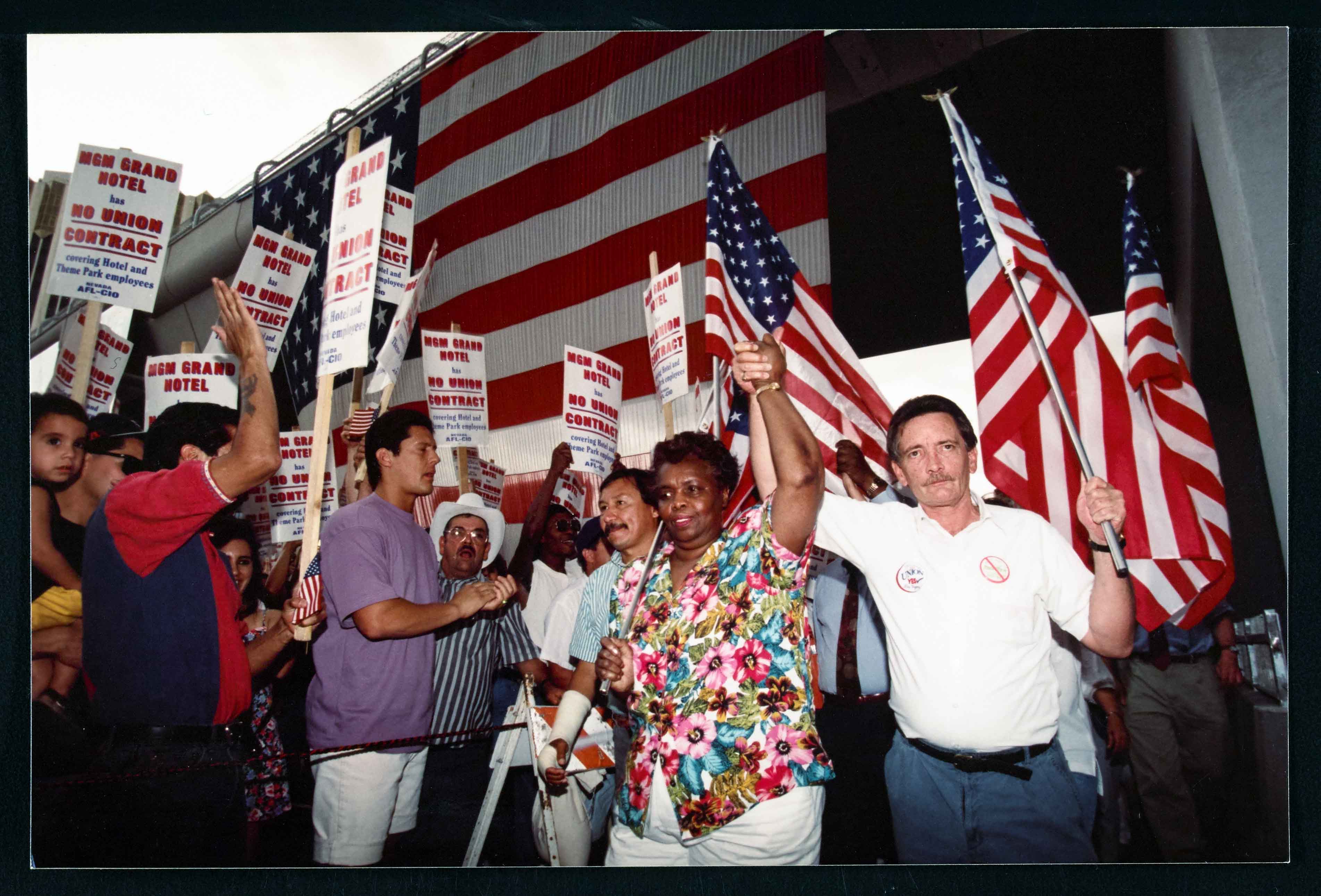 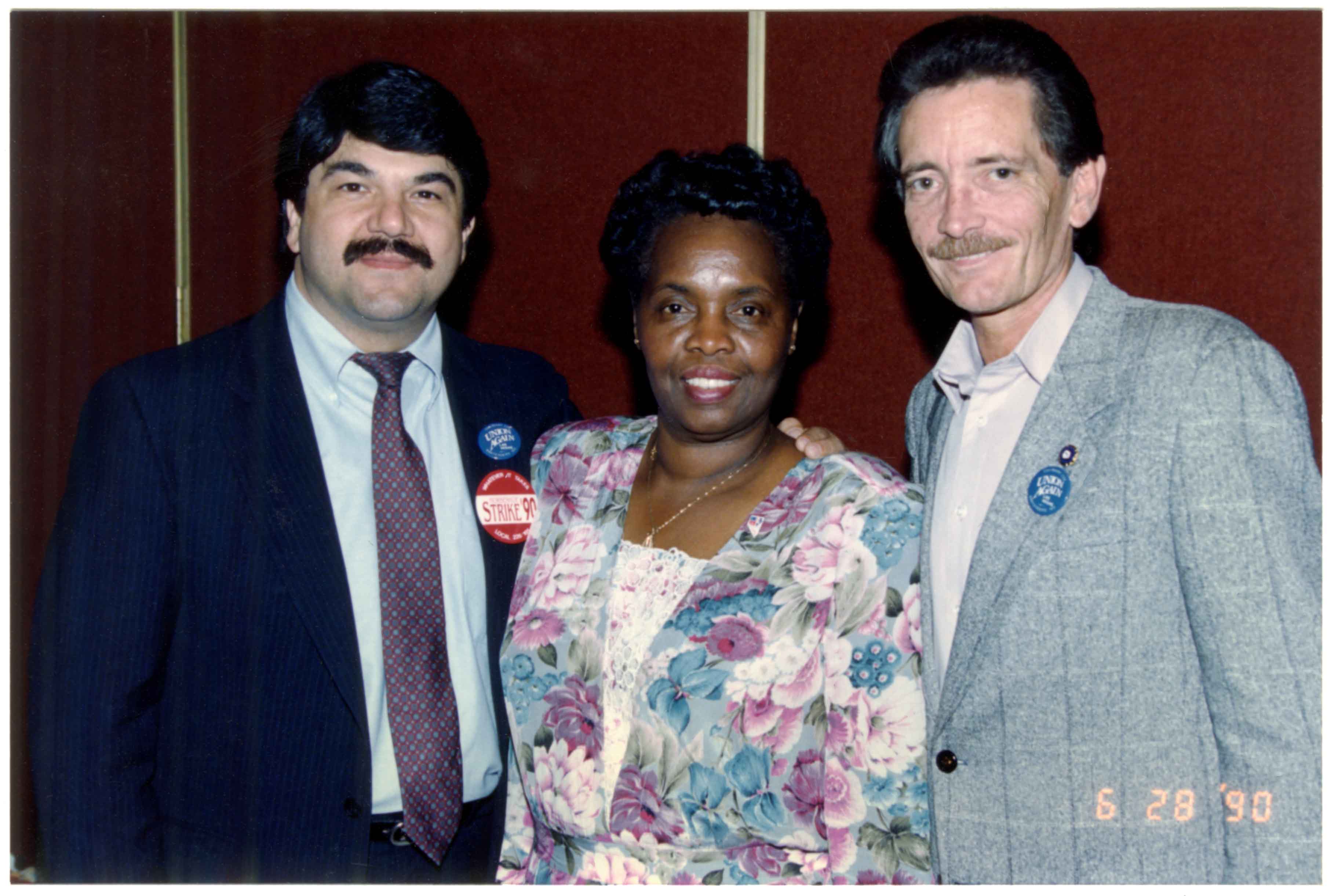 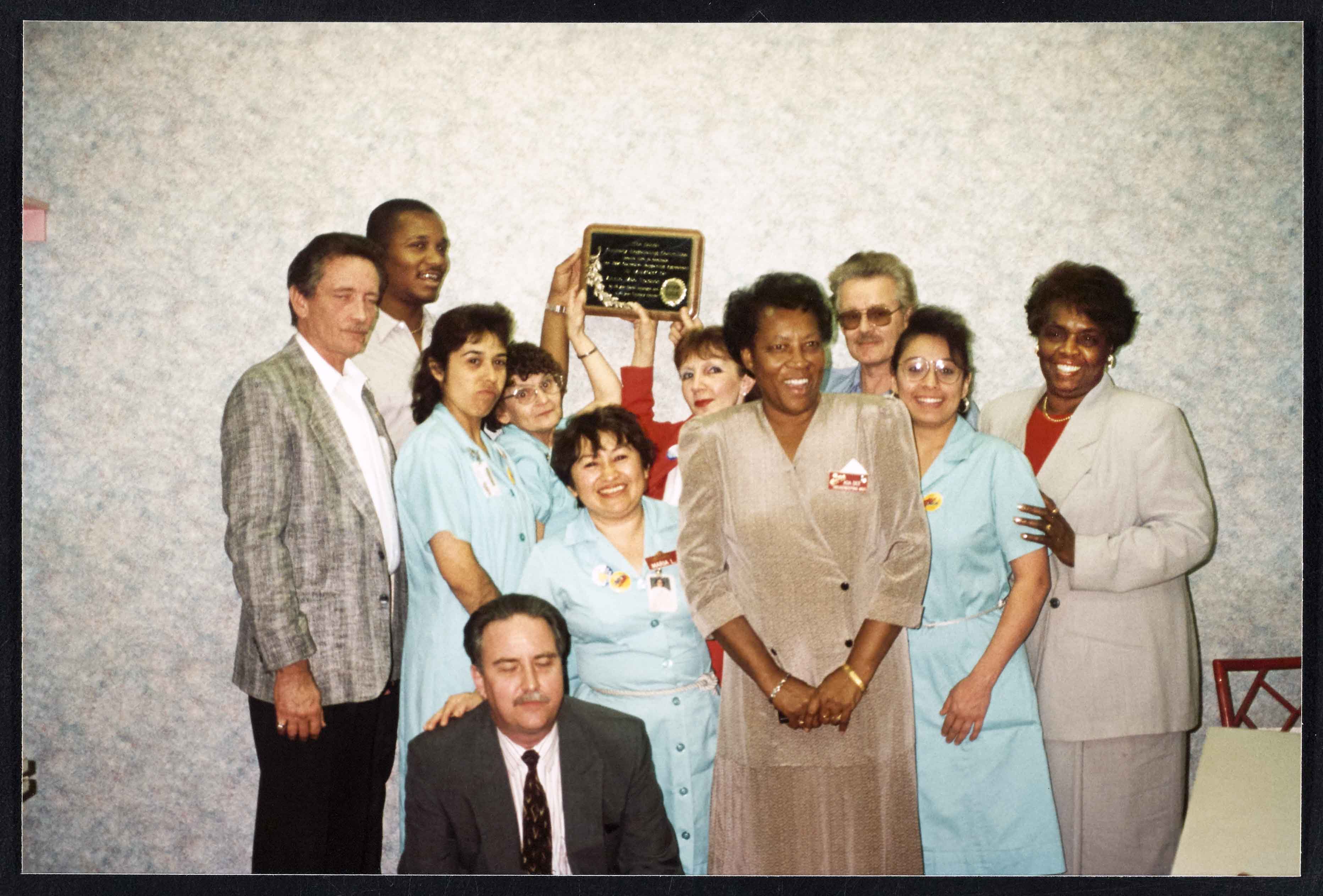 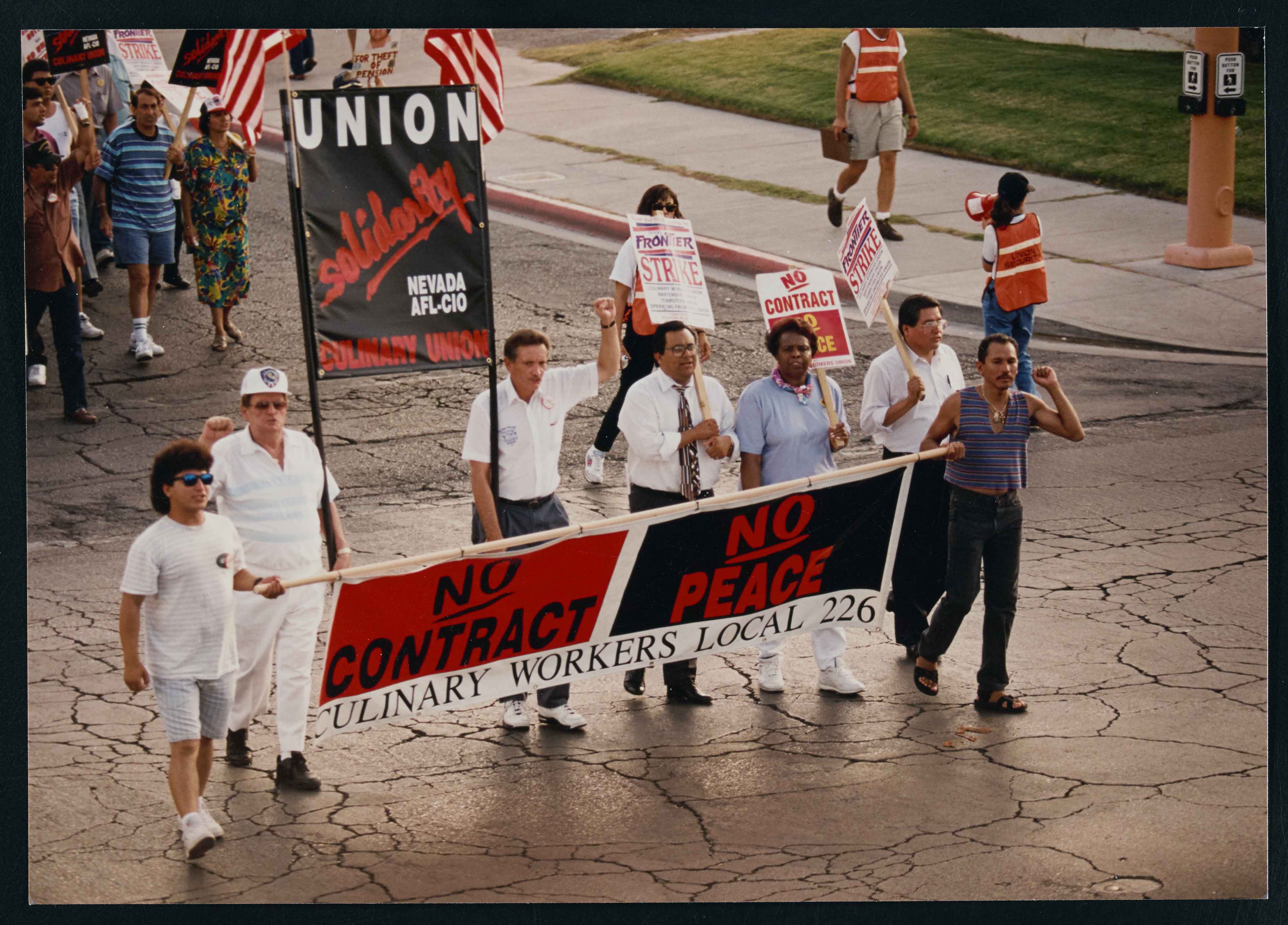 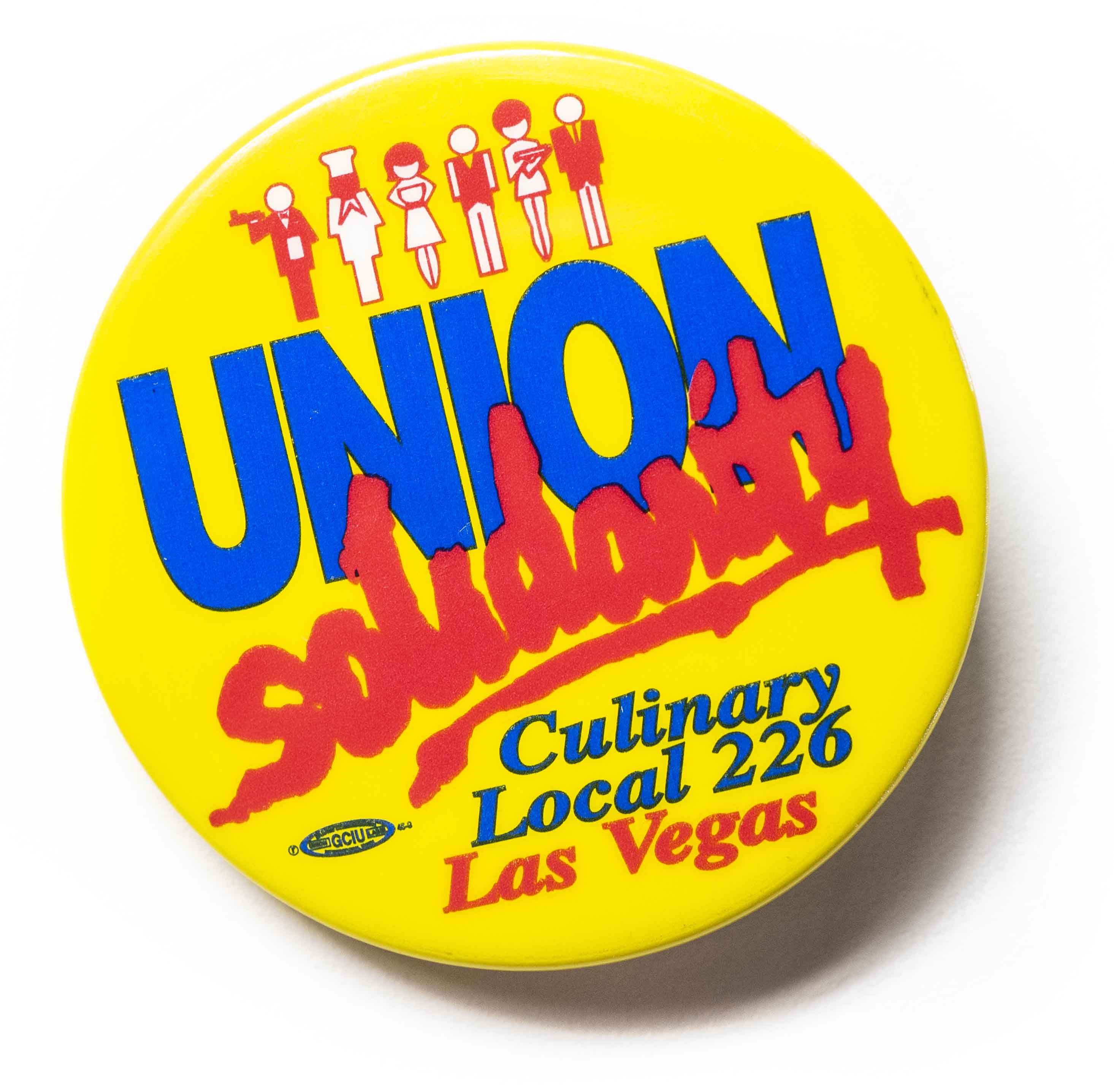 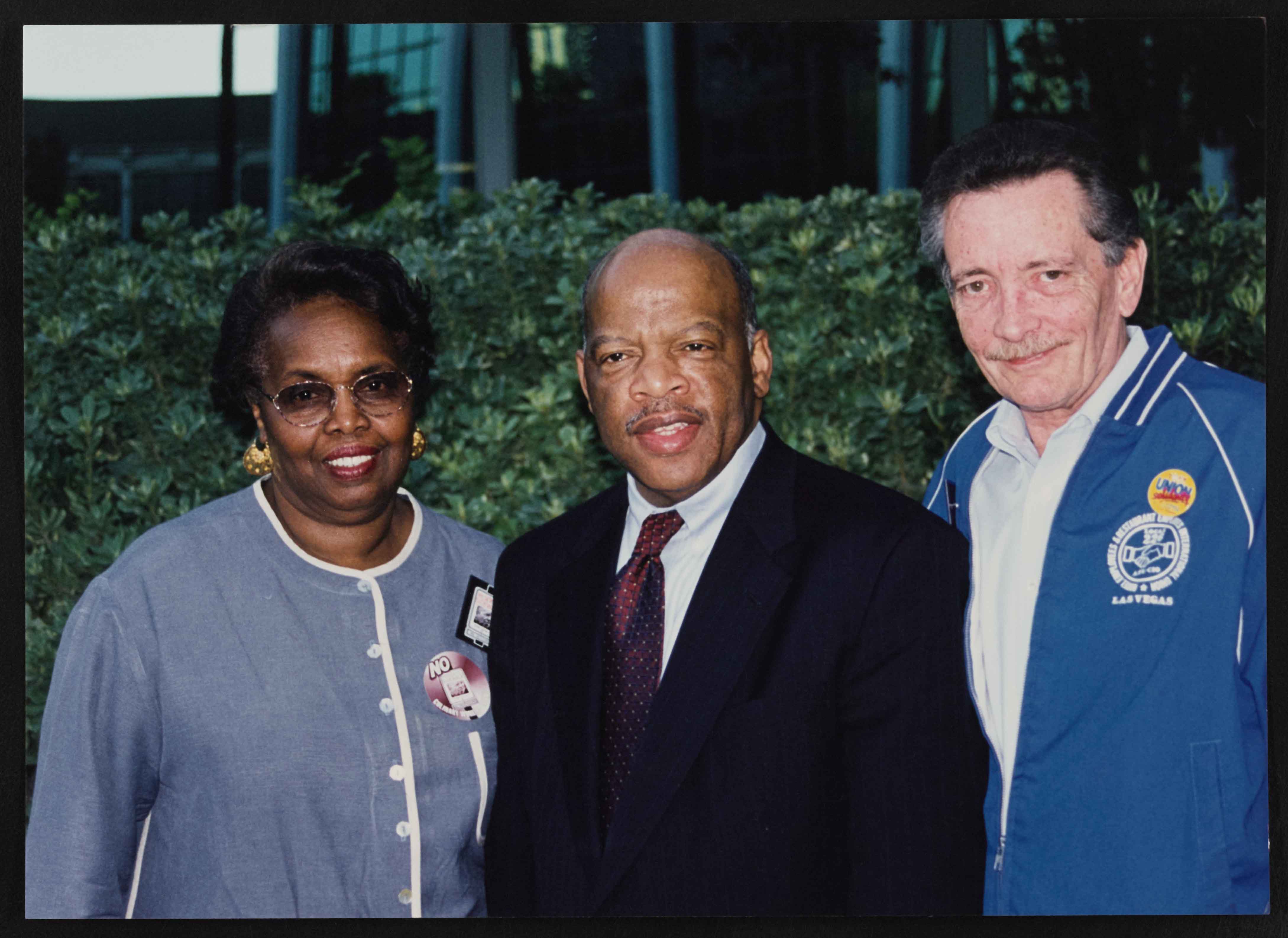