We Need To Talk : Historic West Side

Erika Vital-Lazare, Professor of Creative Writing and Marginalized Voices in Dystopian Literature at the College of Southern Nevada 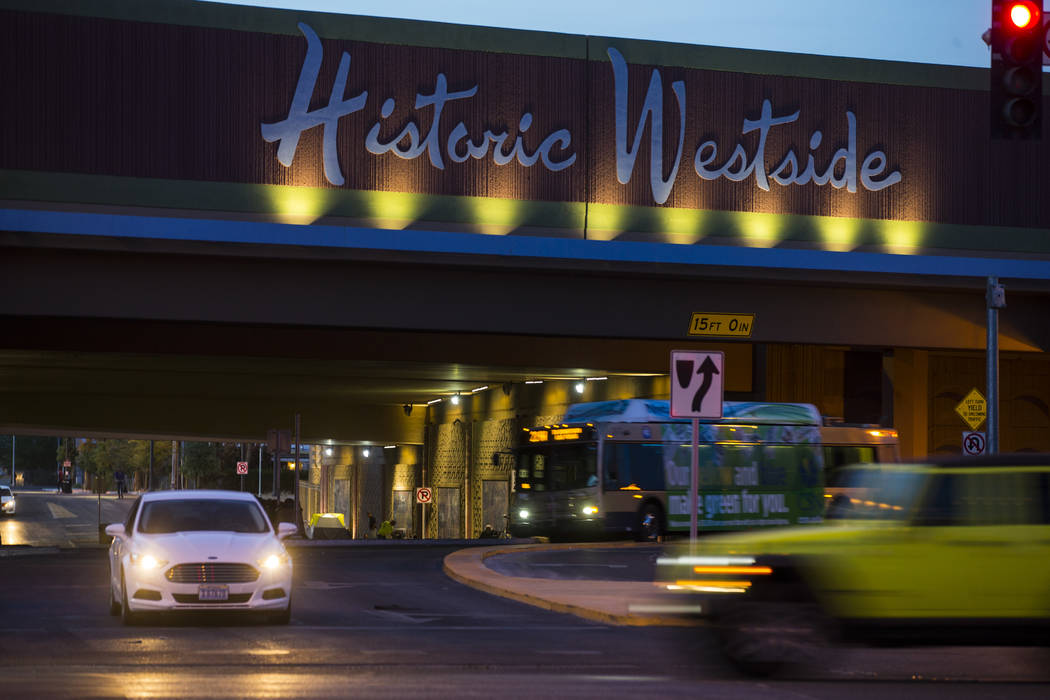 At one time the Westside was the sole black community—the only area where African Americans could live,” says Claytee White, director of UNLV’s Oral History Research Center, who would like to see that history recognized and celebrated for its uniqueness and past limitations, along with the foundation it provides for the “limitless possibilities of the future.”

News You Can Use

History in the Present Tense