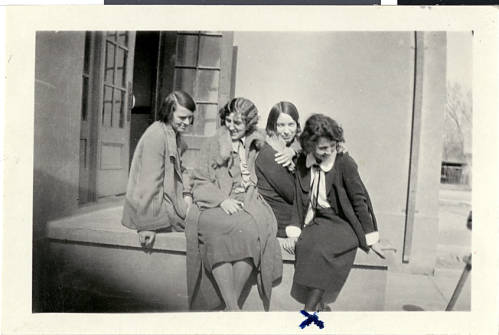 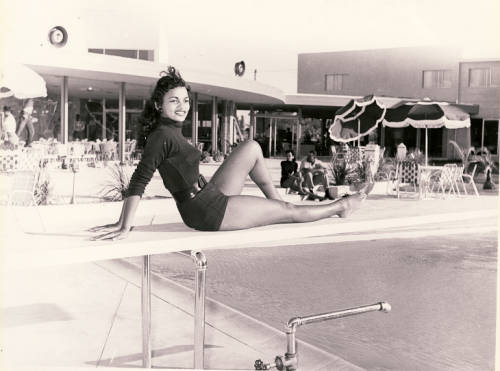 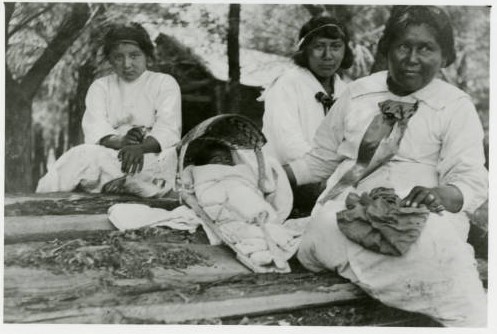 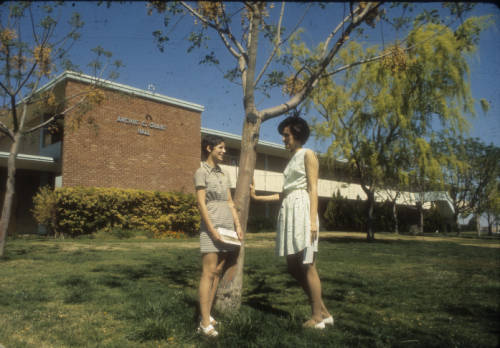 In February 1980, President Jimmy Carter issued the the first presidential proclamation declaring the week of March 8th 1980 as National Women's History Week. Also in February 1980, Representative Barbara Mikulski and Senarot Orrin Hatch co-sponsored a Congressional Resolution for National Women's History Week in 1981. This resolution gained widespread support for its goal of recognizing, honoring, and celebrating the achievements of American women.

Jean Nidetch Women's Center (JNWC)- The JNWC is committed to creating a supportive and inclusive environment for all genders through programming services, and confidential advocacy for the UNLV community.

Women's Research Institute of Nevada (WRIN)- The mission of WRIN is to understand and improve the lives of women and girls in Nevada through research, education, and action.

American Association of Women Dentists (AAWD)- AAWD provides support and education to women in the dental industry. The mission is to become the recognized resource for connecting and enriching the lives of women dentists.

Association for Women Geoscientists (AWG)- The AWG is an international organization devoted to enhancing the quality and level of participation of women in geosciences and to introduce girls and young women to geoscience careers. Membership is open to anyone who supports AWG's goals.

Organization of Women Law Students (OWLS)- OWLS is for any law students dedicated to supporting women in the legal profession. Their goal is to help members succeed in law school and to provide opportunities to expand professional connections to help members find jobs after graduation. OWLS seeks to enhance and elevate professional networking through opportunities to meet faculty and successful women in the legal community.

Society of Women Engineers, UNLV Student Chapter (SWE)- SWE is an non-profit educational and service organization that empowers women to succeed and advance in the field of engineering, and to be recognized for their life-changing contributions as engineers and leaders.

University of Nevada, Las Vegas School of Medicine Branch of the American Medical Women's Associations, Inc (AMWA)-  The AMWA is an association which functions at the local, national, and international level to advance women in medicine and improve women's health. AMWA brings together those in medicine and health-related fields to promote women's health and to support members' professional and personal development.

Cinefemmes- Cinefemmes is a UNLV student organization founded by UNLV women filmmakers with the goal of creating and developing a space of support for UNLV filmmakers in the pursuit of their careers. The mission of Cinefemmes at the core it to provide guidance, knowledge, opportunity, support and inspiration to the UNLV film community.