This guide is a space for all spatial data and GIS information at UNLV.

Geographic information systems, GIS, is a useful tool to create, manage, analyze, and display geographically referenced information. The Lied Library Data and GIS Services offer a wide array of services and support for all geospatial endeavors for the UNLV community. 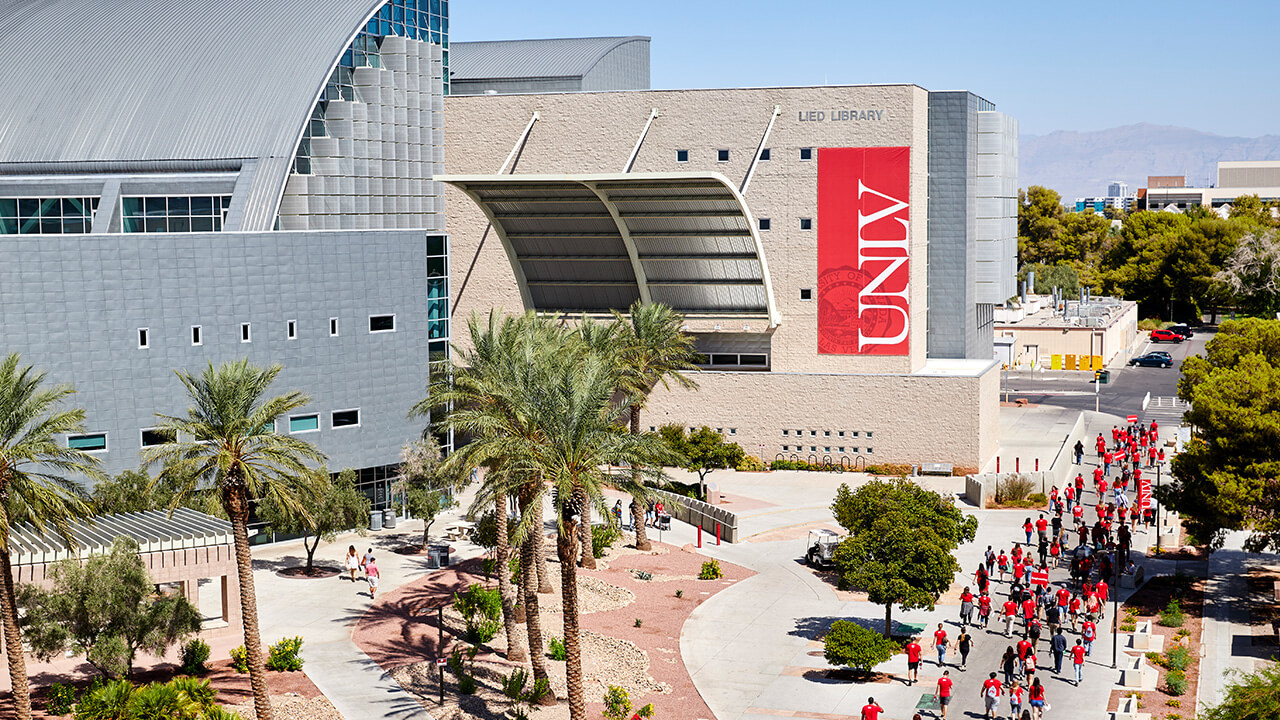 We offer consultations to help you through various issues related to GIS such as:

It is the requester's responsibility to complete the work and/or assignment.

We are happy to provide support for classes with a GIS component. We offer a variety of workshops and instructional materials on GIS, for beginner to advanced users. Please take a look at our full list of Trainings & Workshops. 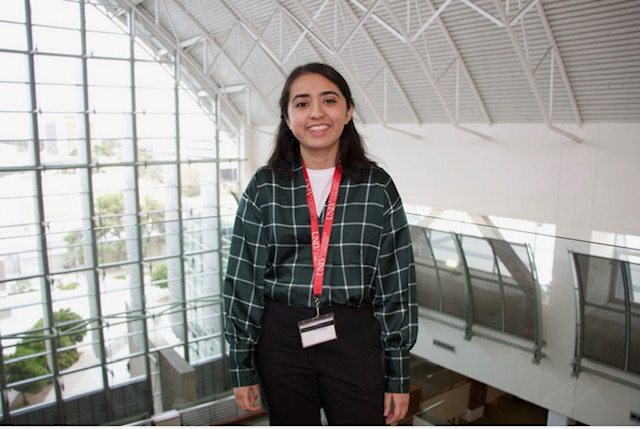 As the movement known as “landback” grows, a new policy brief shows how geographic information system (GIS) techniques can be used to identify public and protected land in relation to current and historic reservation boundaries and presents maps showcasing the scope of landback opportunities.

Landback is a movement to restore Native lands to Indigenous peoples who were the original stewards of the land.

Laura Taylor, a research affiliate for the Harvard Project on American Indian Economic Development and postdoc at Cal Institute of Technology, co-wrote the brief with Miriam Jorgensen.

“The policy brief is really kind of a conversation starter,” Taylor told the Daily Yonder. “In a sense, it brings together some summary information and some basic facts just about the history of land loss in America as it relates to Native Nations and American Indian Tribes over the last 100 to 150 or so years, and poses questions about potential avenues for facilitating land back, particularly looking at bordering federal and state land that are around current Tribal areas today.”

Landback initiatives provide opportunities for Tribal Nations to help steward environmental management to protect sacred sites to reclaim traditional lands that were a part of their purview, and also their protected purview under the reservation system, Taylor said.

“In some cases, the land back process now can help tribes to have a place to even act with their own sovereignty to practice cultural traditions to come together as a community,” she said. “I mean, it really encompasses a wide spectrum of goals and activities that can really help facilitate, just strengthen community and Native governance.”

In California, the Pit River Tribe received back some of its ancestral land along Hat Creek in eastern Shasta County.

Tribal members held a ceremony in November 2021 on the 756 acres given to the Pit River Tribe from PG&E as part of a court-ordered bankruptcy settlement.

“When we had our ceremony, there were several eagles flying over, which is very spiritual for me. It's like a welcoming home and blessing of the land," said Pit River Tribe Chairwoman, Agnes Gonzalez, to a local TV station. "It's just different signs we were receiving that day when we were there celebrating receiving our land back."

A few years before that, Tribal Nations located in South Dakota bought a piece of land with historic, spiritual, and cultural significance to the Nations back for $9 million. The 2,300-acre parcel is known as Pe Sla.

In the case of the policy brief, Taylor said they were hoping to offer easy-to-understand pieces of information about landback for people who might not otherwise be familiar with the movement.

“We had in mind, potentially, lawmakers or government officials who were interested in understanding how they might be able to help facilitate land back,” she said. “Of course, on the Harvard projects website, where we posted it, we're also just interested in providing education and information, so we make it publicly available. So anyone looking to learn and understand has access to it.”

This article first appeared on The Daily Yonder and is republished here under a Creative Commons license.