Tips, tools, and inspiration to start creating a video.

Welcome to the Video Production guide!

In this guide, you will find resources, tools, and inspiration to help you start the process of recording and editing video.

On the Plan tab

On the Create tab

On the Discover tab 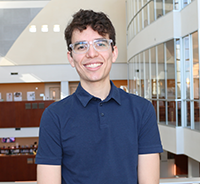 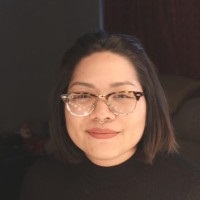 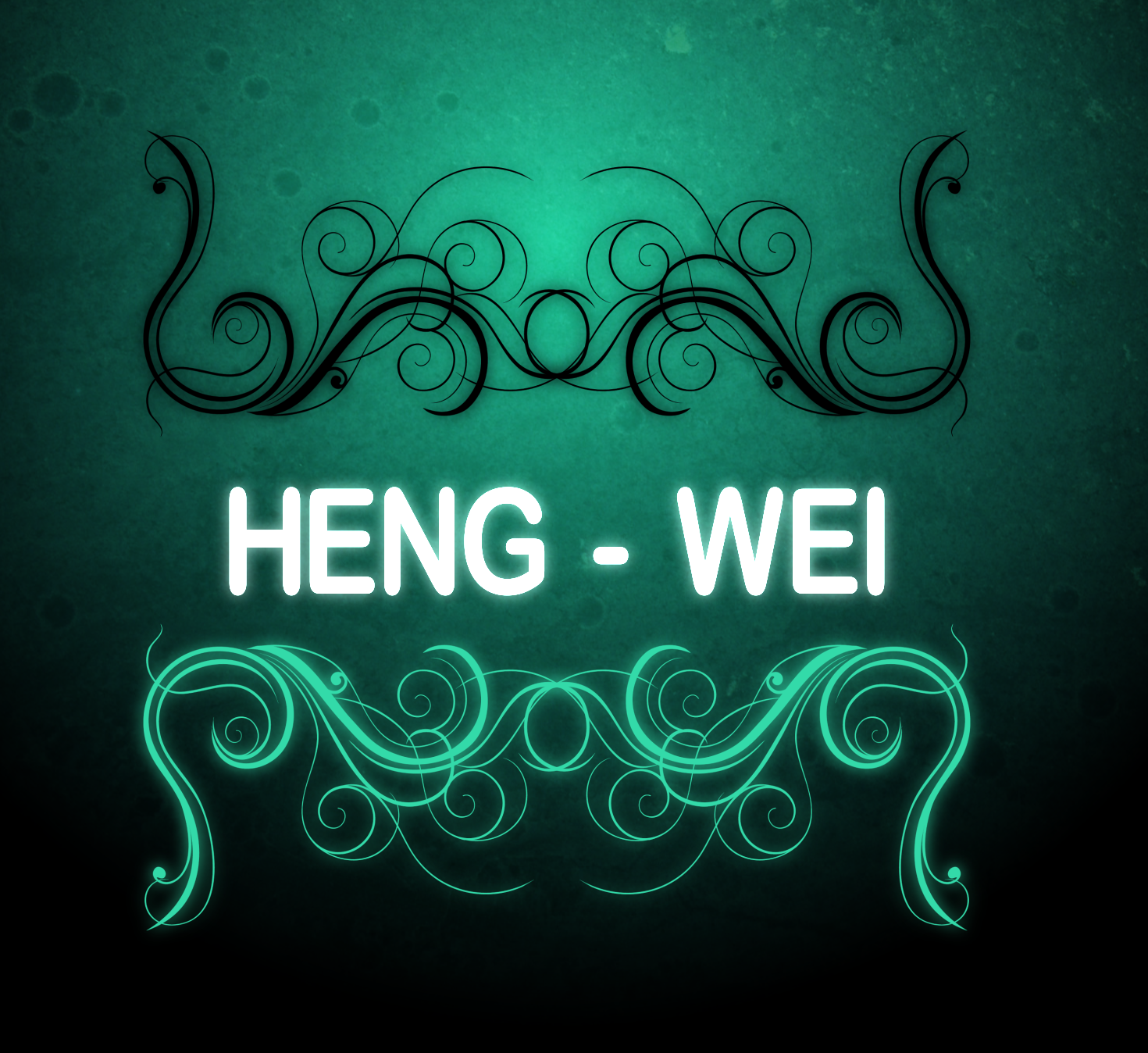 The purpose of a video production could be to entertain, to educate, or to sell a product. Videos are becoming more popular as a way to present research in an engaging way.

One way to think of a video is as an essay in visual form. Videos "use audiovisual materials to present research or explore topics. Like written essays, they may contain an introduction, argument, supporting evidence, and conclusion."

"Video essays and digital storytelling: Video essays." What is a video essay? (2018, May 24). Retrieved from https://libguides.royalroads.ca/videoessayhowto/beginning

Getting started with video production can seem intimidating. Let's start by explaining the stages of the production process.

Clip - A shorter piece of video footage or audio recording that may be inserted into a longer video production.

Credits - Acknowledgments given for assistance. In video productions, credits are most often listed at the end and may include actors, editors, directors, and anyone else who has contributed to the production.

Ins and Outs - A video clip starts at an in point and ends with an out point. Most video editing programs offer a tool in which the editor may mark the in and out points of a clip. The clip will start playing where the in marker is placed and stop where the out marker is placed.

Playhead - A vertical line which marks the current position in the timeline used in a video editing program.

Scrubbing - Dragging the playhead back and forth across the timeline in a video editing program to quickly rewind and fast-forward while still being able to view the footage in the preview window.

Timeline - The workspace area of a video editing program that allows the editor to assemble a collection of video and audio clips.

Voiceover - A recorded voice that describes what is happening in a video to the audience.

Have you taken the video production workshop?

If so, then please provide some feedback. It will take less than a minute, but will really help to keep improving the material.