Tools for finding resources and services that will assist students with writing research papers within the disciplines of physics and astronomy. 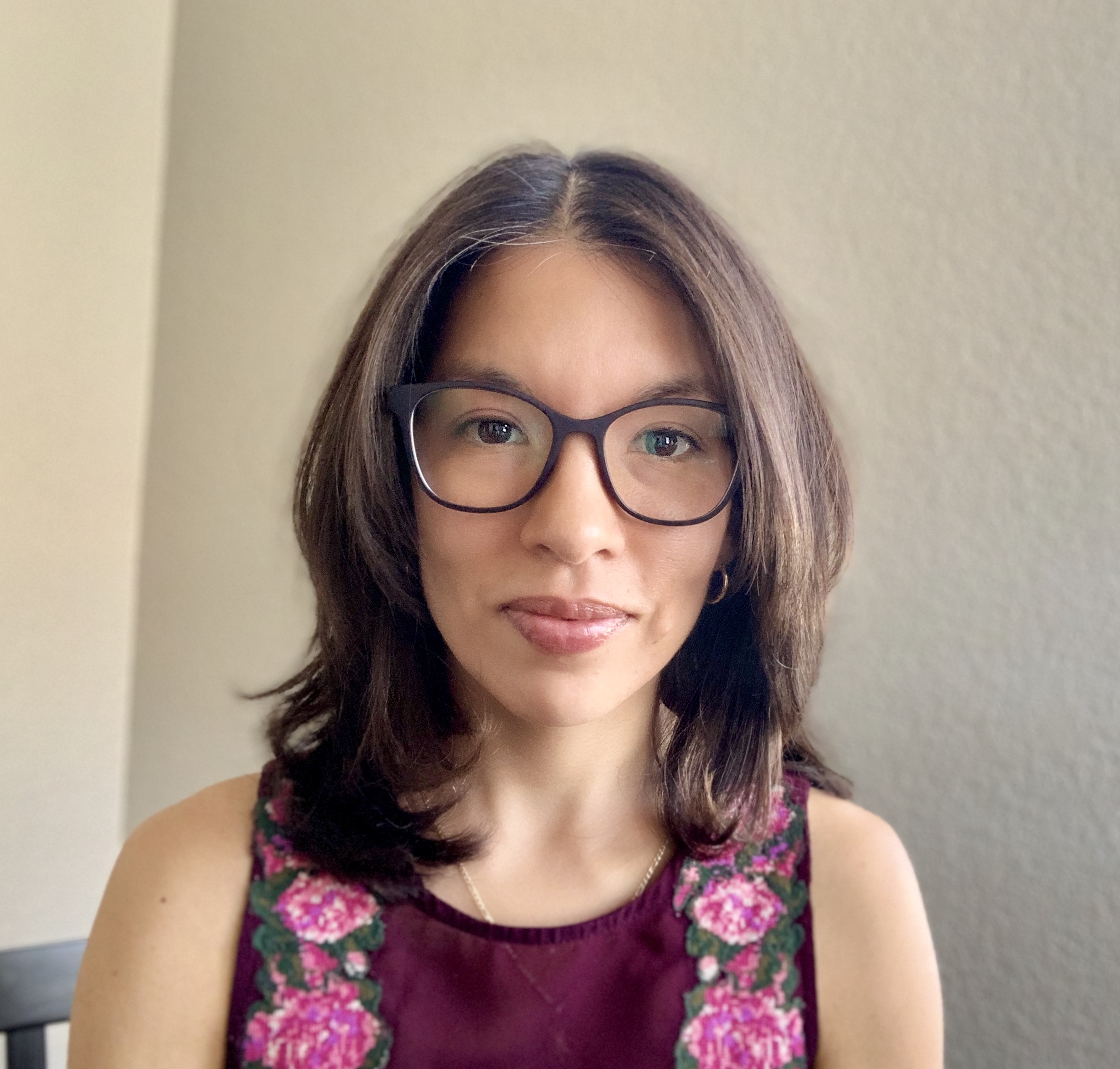 The purpose of this guide is to provide tools for finding resources and services that will assist students with writing research papers within the disciplines of physics and astronomy. It will help you find articles by searching databases and the literature, help you locate data, and learn how to cite sources within the physical and astronomical disciplines when writing your research papers. 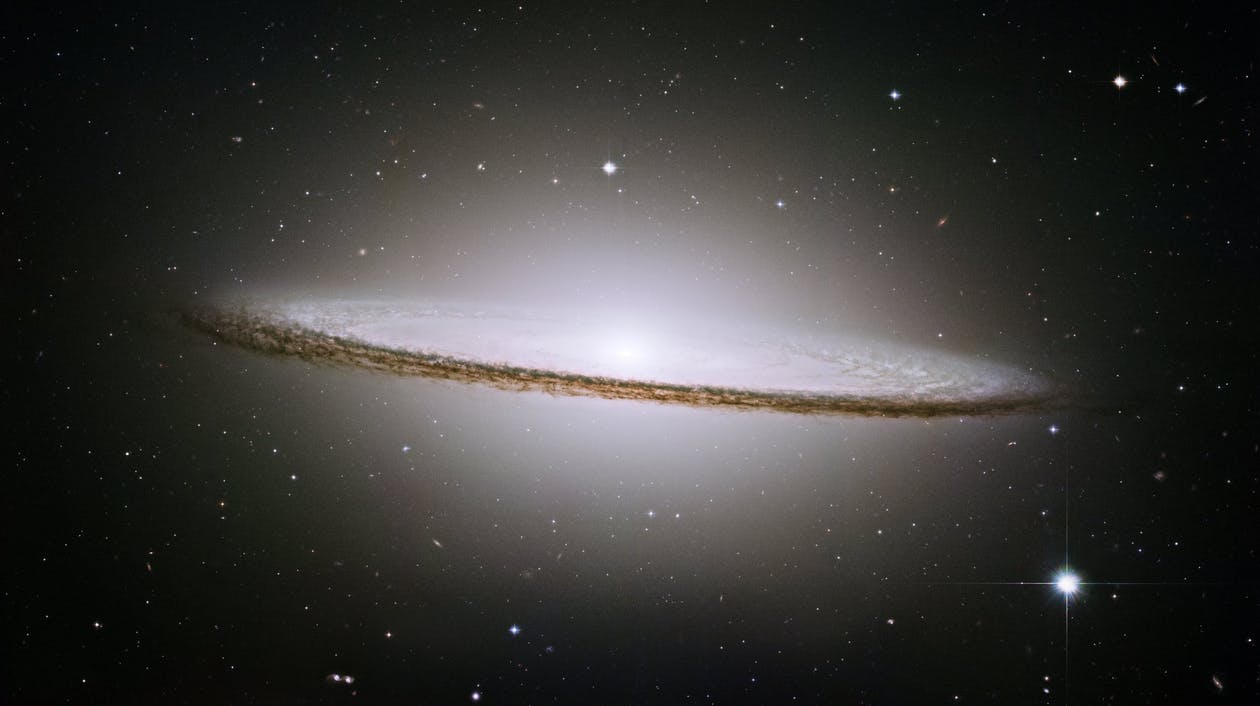 According to the e-Science Portal for Librarians, physics is defined or as the study of matter and energy, examining how they interact with each other over space and time; the goal of physics is to understand how nature works and is considered to be the foundation of all science.

The branches of physics include:

1. Mechanics, which observes the motion, force, energy and inertia, and how they act on solids and fluids.

2. Thermodynamics and heat, which involves teh study of heat, heat flow, and the effect of heat on the properties of matter.

3. Electromagnetism, which is the study of the interaction of the two related phenomena, electricity and magnetism.

There are several subbranches of physics, which include atomic physics, quantum mechanics, relativity and several subfields, including astrophysics the interdisciplinary study of the behavior, physical properties, and dynamic processes of celestial objects and phenomena

What is Astronomy? According to e-Portal for Librarians, astronomy is defined "the of science that studies the motions and natures of celectial bodies, such as plantets, stars, and galaxies." They define astronomy in terms of five subfields:

1. Planetary astronomy: this focuses on planets within and outside our solar system.

2. Stellar astronomy: This entails the study of stars including the creation, evolution and death.

3. Galactic astronomy: This field studies the complex system of stars, nebulae and dust that make up the Milky Way. It includes the study of the motion and evolution of the Milky Way and the formation of galaxies.

4. Extragalactic astronomy: This filed encompasses the study of galaxies in the universe outside of the Milky Way.

5. Cosmology: This field studies the sturctu of the universe in an attempt to understand its creation and to determine the model the universe looked like shortly after the Big Bang event occurred.