Check out guide highlighting items related to Indigenous populations in the United States.

UNLV University Libraries recognizes that UNLV sits on the unceded land of the Southern Paiutes, descendants of the Tudinu, or Desert People,  who have lived along the Colorado River since 1100 A.D. and extended north and west into the areas known today as Southern Nevada, Utah, and California. UNLV also acknowledges that the University and members of the UNLV community has, and continues to, benefit from the use of Southern Paiute land.  As one of the most diverse universities in the United States, UNLV University Libraries believes it is important to recognize the use of Southern Paiute land as part of its mission to be a welcoming and inclusive place for learning.

If you want to know more about land acknowledgments watch the video below and check out the U.S. Department of Arts and Culture website, Honor Native Land: A Guide and Call to Acknowledgment. 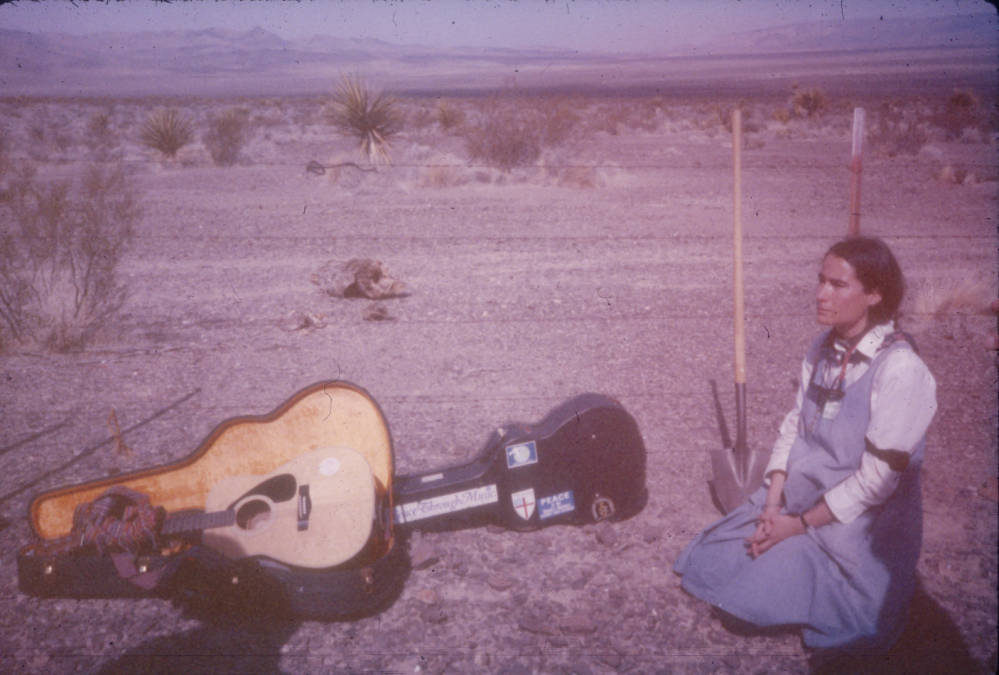 UNLV is ranked on of the most diverse universities in the United States and serves a variety of students. There are many organizations on campus focused on connecting Native American students to resources and communities on campus. Click on the links below to explore the different organizations.