First Folio! The Book that Gave Us Shakespeare: About the Folio

When William Shakespeare died in 1616, only about half of his plays had ever been printed, in small one-play editions called quartos. Another 18 plays are known today only because they are included in the 1623 First Folio, the first collected edition of the plays. 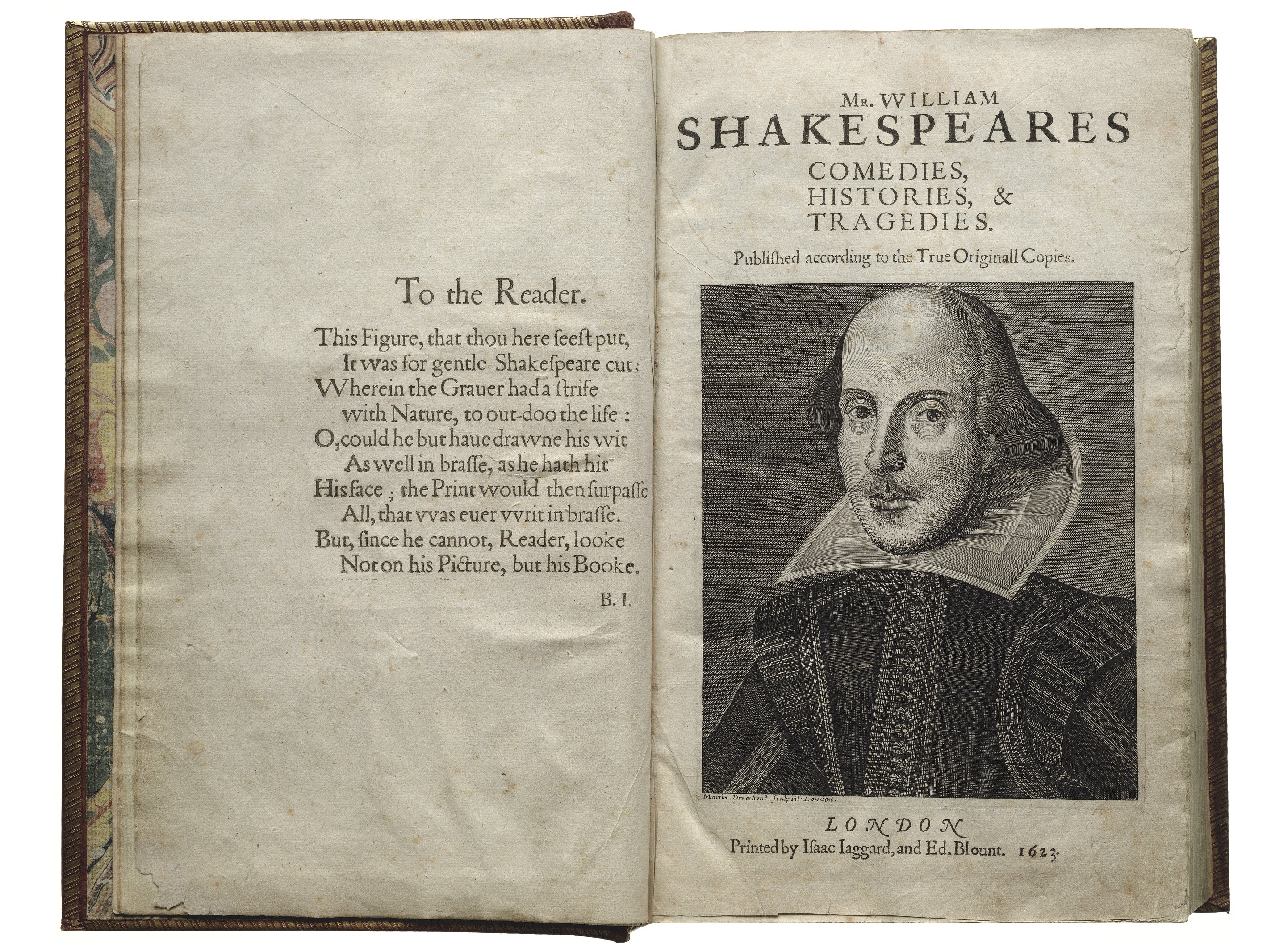 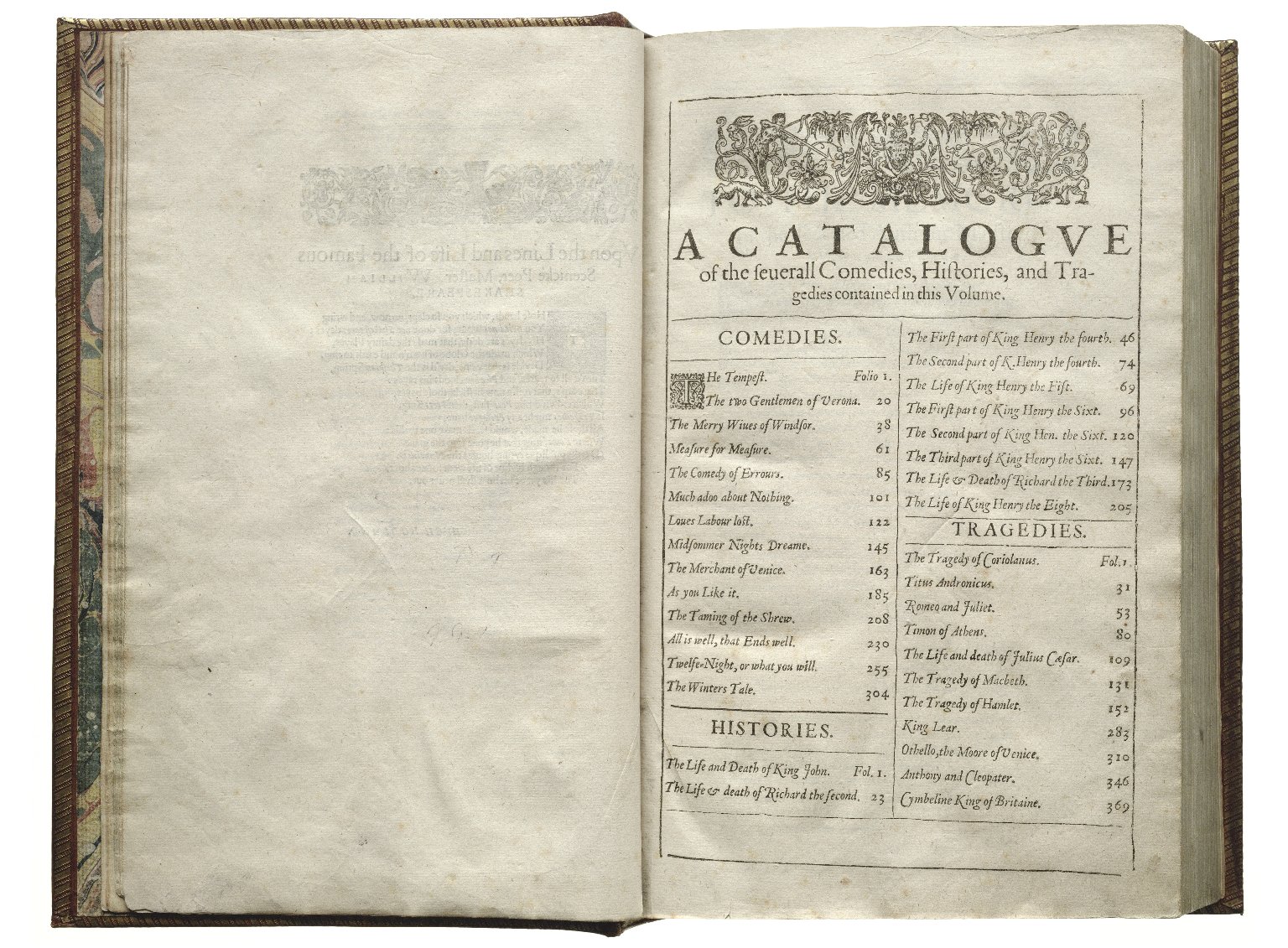 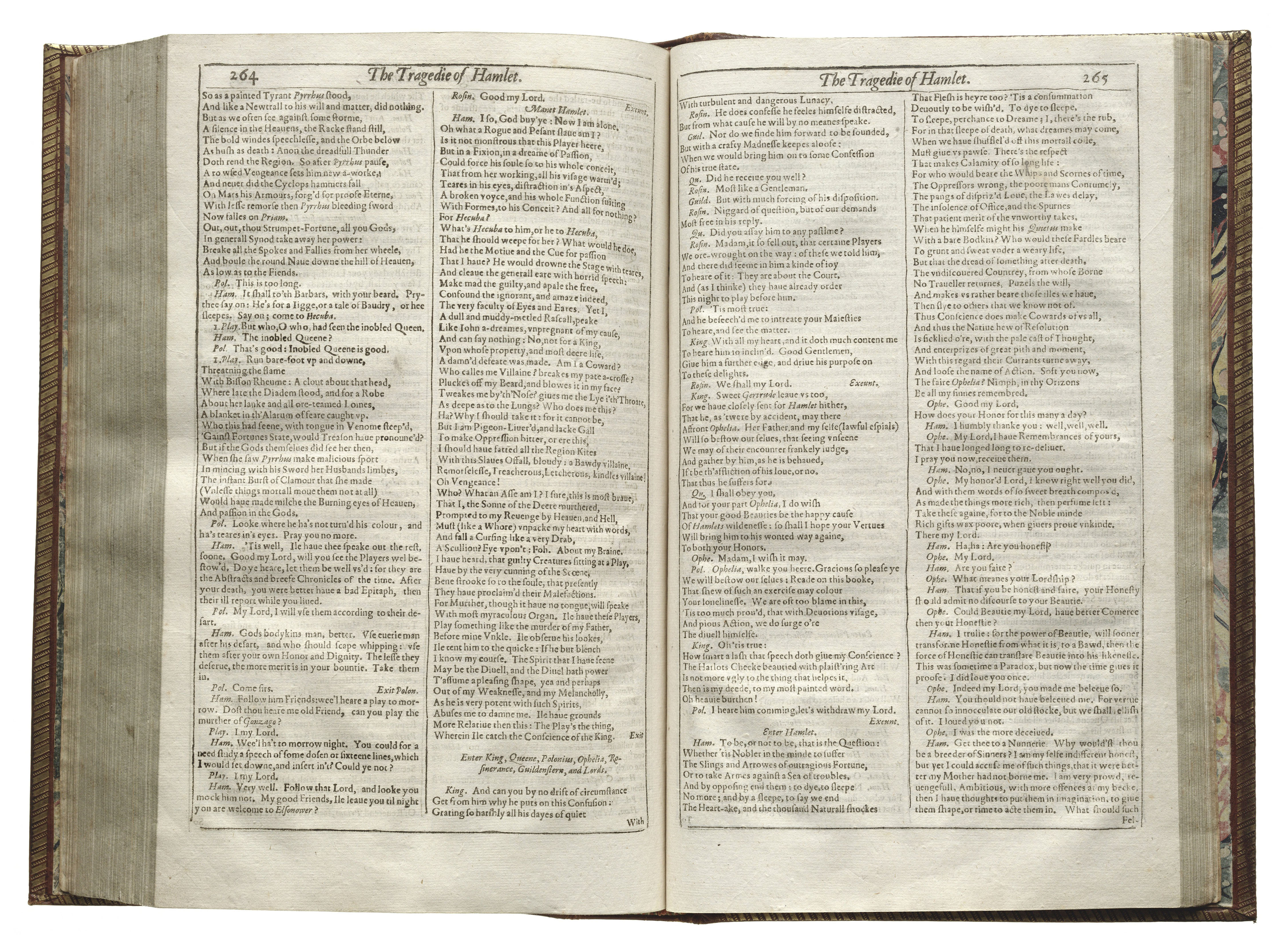 21 Facts About the Folio