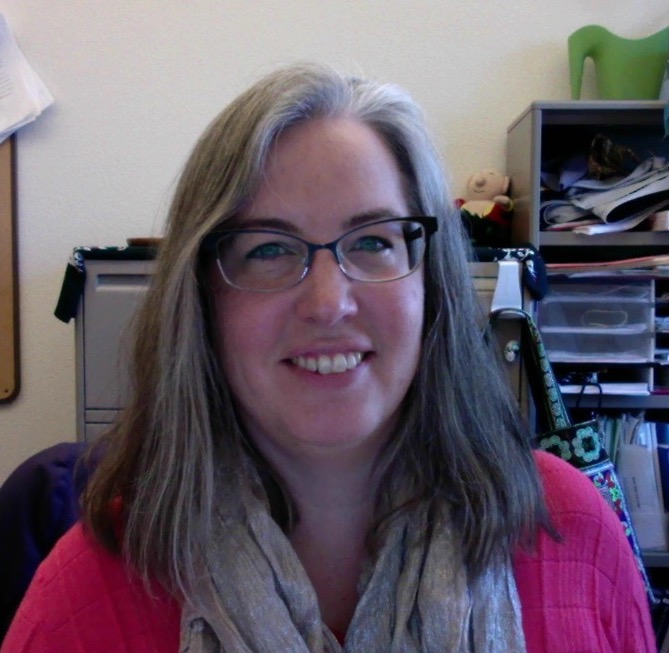 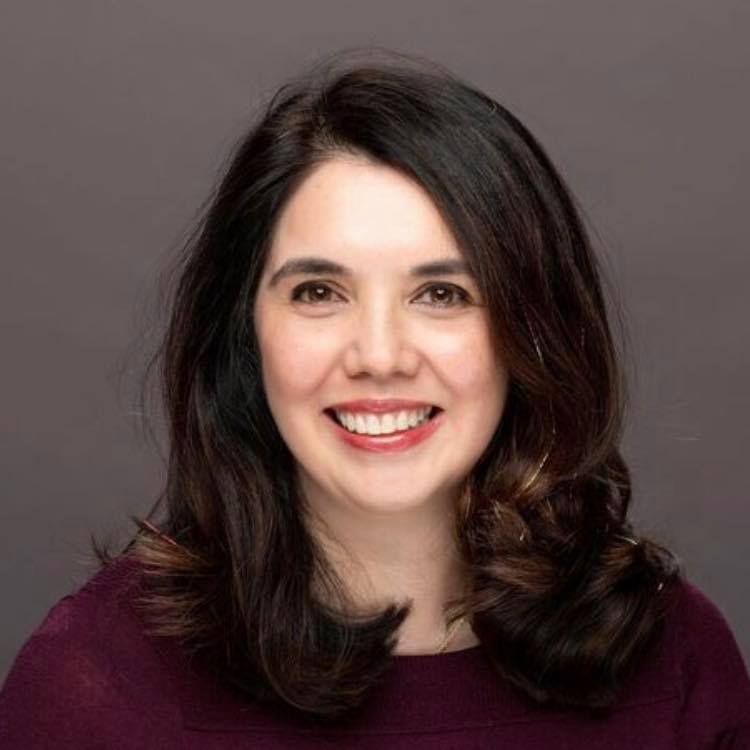 This guide recommends resources about the history of Las Vegas in UNLV Libraries Special Collections and Archives, in the circulating book stacks, and online.