Dr. John Willinsky : "How Opening Research Changes the University (in a Good Way)" 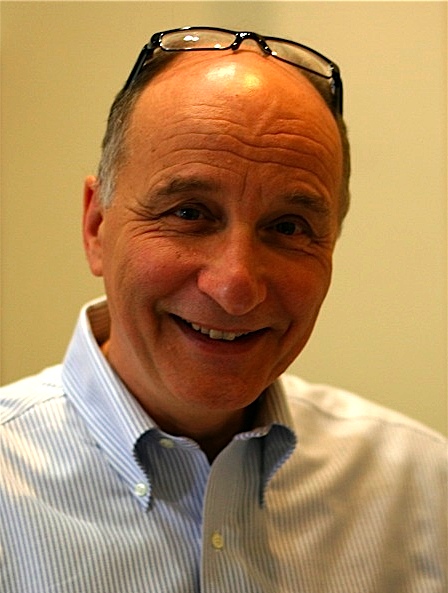 The original uploader was Robotninja99 at English Wikipedia. (Transferred from en.wikipedia to Commons.) [CC BY-SA 3.0  (https://creativecommons.org/licenses/by-sa/3.0)], via Wikimedia Commons

Dr. Willinsky is the Khosla Family Professor of Education and Director of the Program in Science, Technology, and Society at Stanford University, as well as a professor of Publishing Studies at Simon Fraser University. Additionally, he directs the Public Knowledge Project, which conducts research and develops open source scholarly publishing software in support of greater access to knowledge.

Join the library for a two-part series of brown bag lunch discussions to familiarize yourself with Open Access and Dr. John Willinsky's work before the big event! 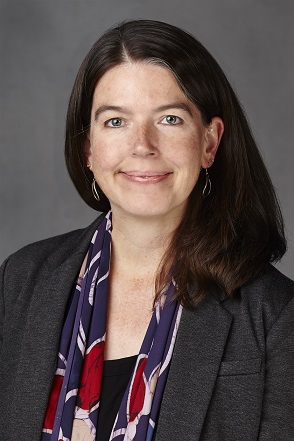 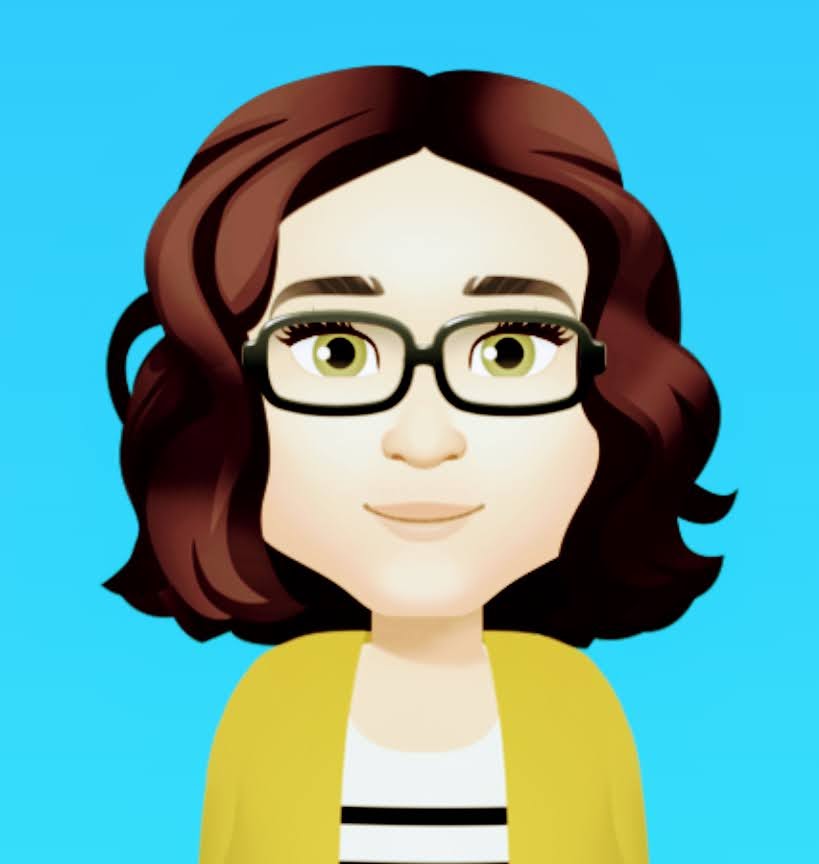