For UNLV students, or friends or family who want to help. 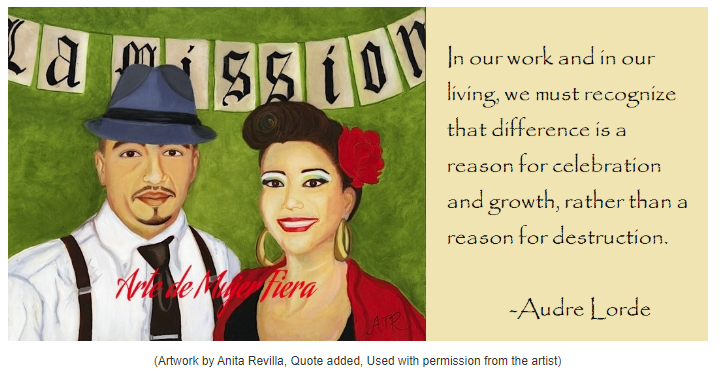 Dr. Kimberlé Creshaw, legal scholar, originally coined the term intersectionality based on three legal cases involving black women who were subjected to discrimination based on their race and gender. Intersectionality is a concept rooted in critical race theory that critiques structures of oppression that affect the intersecting identities of persons.

"Intersectionality is a way of understanding and analyzing the complexity in the world, in people, and in human  experiences." and "When it comes to social inequality, people's lives and the organization of power in a given society are better understood as being shaped not by a single axis of social division, be it race or gender or class, but by many axes that work together and influence each other." (Collins, 2016).