A guide to find resources pertaining to current and emerging infectious diseases of concern. 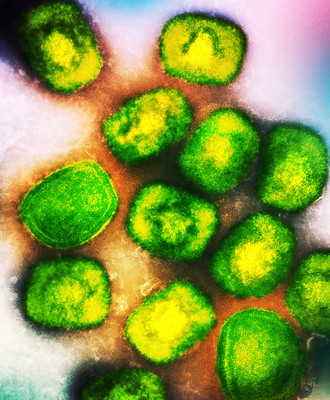 Monkeypox is a viral zoonotic orthopoxvirus that is in the same genus as variola (causative agent of smallpox). Infection results in a rash similar to smallpox, though infection and mortality rate of monkeypox are less severe. Children under the age of 10 and adults with immunodeficiency are most at risk for severe illness and complications.

Monkeypox was first discovered in laboratory monkeys in the 1950s, the first human cases were documented in the 1970s in the Democratic Republic of the Congo.

After regular smallpox vaccination was discontinued in the late 1970s, monkeypox infection rates began to increase, with a surveillance study from 2005 to 2007 in the DRC reporting a 20-fold increase in incidence of monkeypox infection compared with that seen in the 1980s. Monkeypox is now considered endemic in several African countries, and sporadic cases outside of endemic countries have been recorded after travel.

The 2022 outbreak is the first major human-to-human spreading event for the virus. 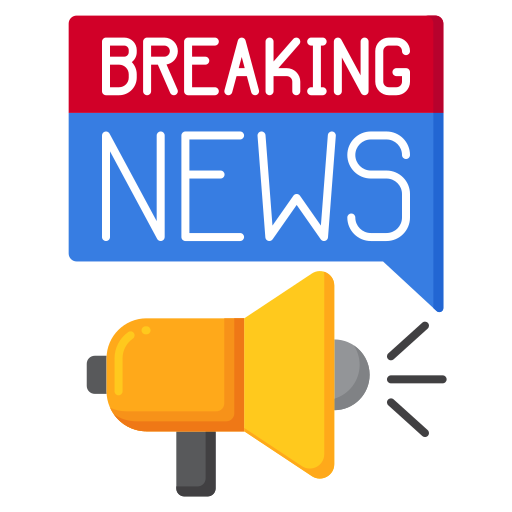 The links below are to resources that have medical news, or current updates, meant for medical professionals. These are not mass media news sites, and contain complex information mainly suitable for healthcare workers or professionals. 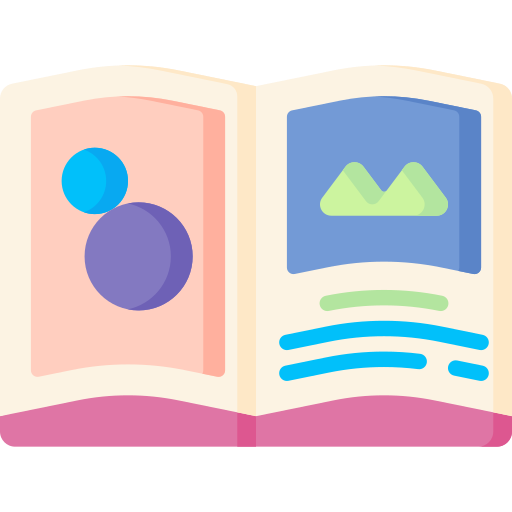 Free collections of normally pay-to-view resources have been compiled by publishers in response to the 2022 Monkeypox outbreak. UNLV also has access to thousands of journals with potential research which can be found through searching one of our hundreds of databases. Simple searches for the topic of monkeypox have been created in four of our resources, some of which my require your ACE login to access.

Results from searches on the topic of monkeypox only in various databases. Go to advanced search to add other topics for more specific results.

Communicating with the Public 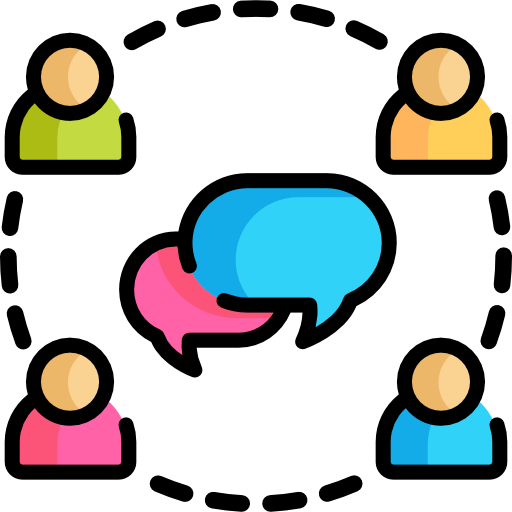 Some public health organizations have put together social media and communication kits for health care professionals to use. They often include guidelines on how to avoid stigmatizing language. Patient education and consumer health information materials can also be found from several well-known and trusted organizations. The prepared materials will usually follow health communication and health literacy best practices.

Information for the Public 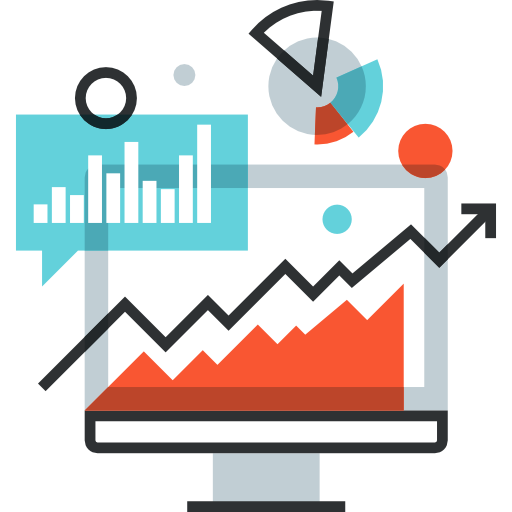 Several people and organizations are tracking monkeypox case counts across the state, United States, and the world. Below are a few publicly available trackers and dashboards. A reminder that the data is only as accurate as the countries collecting and reporting it. 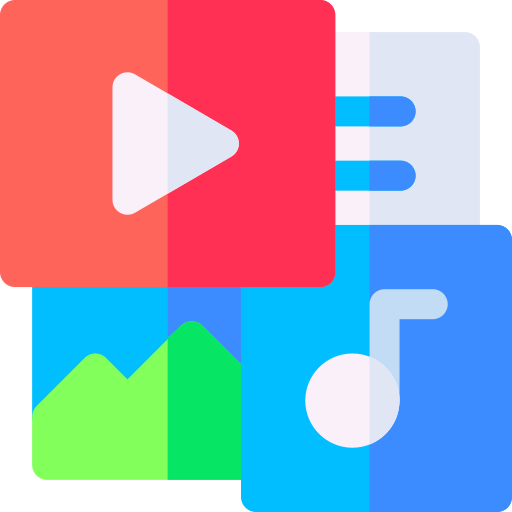 Resources for finding training and update videos, as well as one-off podcasts on the topic of the 2022 Monkeypox outbreak. The Center for Infectious Disease Research and Policy tries to keep an updated list of videos.

* The SOML does not endorse or verify the content of the listed media.