Starting points for learning about and writing about Tule Springs. 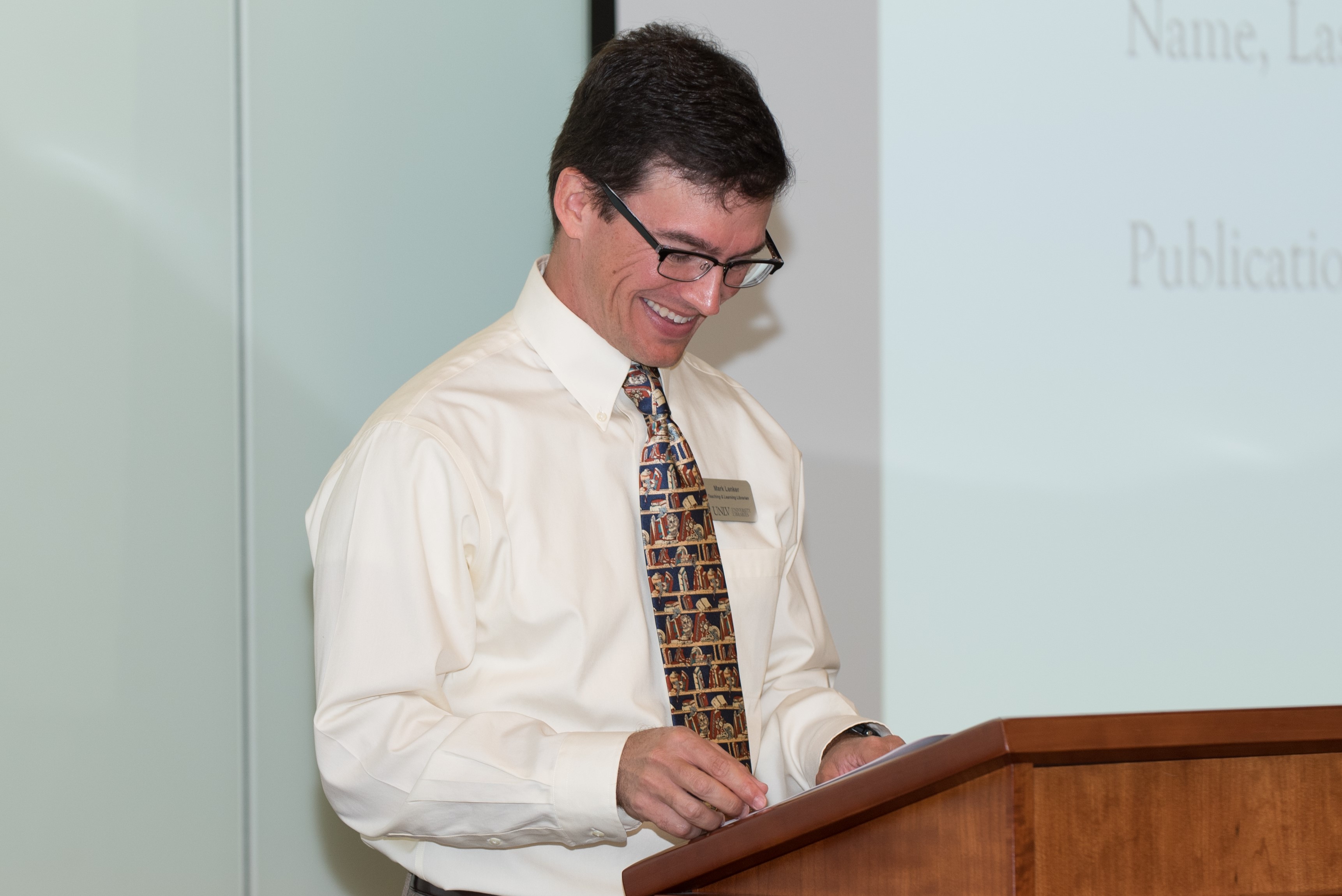 I want to learn more about how Tule Springs became a national monument.

Go to Access World News: Research Collection.  This is a comprehensive database for news stories.

Experiment with the Sort By filter on the left. Best Match will give you the most substantial results, but Oldest  will give you a sense of when the planning started.

I want more background on the natural features of the area.

I haven't done much writing about nature. I want advice and examples.

In Lied Library, check the shelves in these call number areas:  PS163 and QH81.