The full text of letters and diary entries, often from works that have been previously published as books containing collections of letters or diaries. Use the Browse indexes to find works about specific historical or life events.

Use the date range limit to narrow your search to a relevant time period.

Search for articles published in popular magazines and journals from different times in history.

Collections of several types of primary sources curated around a topic or theme.

These links allow you to search across multiple databases at the same time. 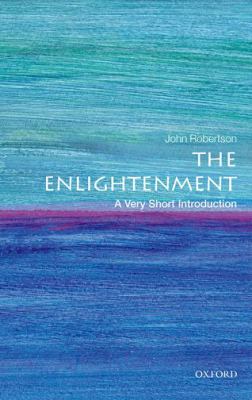 To many, the Enlightenment remains the inspiration of our commitments to the betterment of the human condition. To others, it represents the elevation of one set of European values to the world, many of whose peoples have quite different values.

John Robertson explores how the Enlightenment's supporters exploited new ways of communicating their ideas to a wider public, creating a new "public sphere" for critical discussion of the moral, economic and political issues facing their societies. 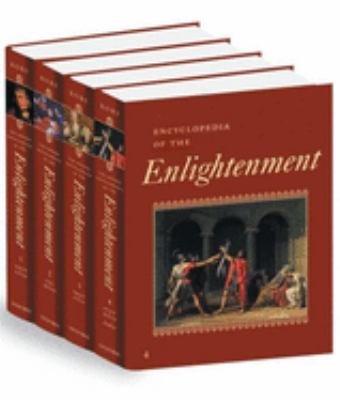 Encyclopedia of the Enlightenment 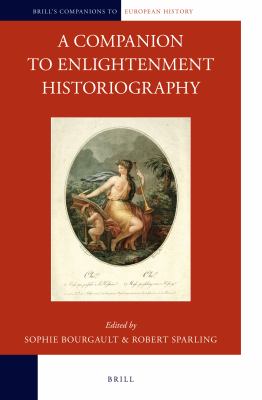 A Companion to Enlightenment Historiography

A Companion to Enlightenment Historiography offers a survey of the most important historians and historiographical debates in the long eighteenth century, examining these debates' stylistic, philosophical and political significance. The Enlightenment: history of an idea

Ferrone explains why the Enlightenment was a profound and wide-ranging cultural revolution that reshaped Western identity, reformed politics through the invention of human rights, and redefined knowledge by creating a critical culture. These new ways of thinking gave birth to new values that spread throughout society and changed how everyday life was lived and understood. 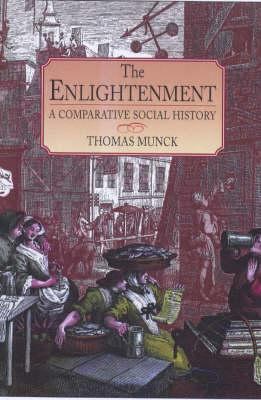 The Enlightenment: a comparative social history

What did the Enlightenment mean for people who were not intellectuals or members of a wealthy elite? Thomas Munck shows the profound impact of Enlightenment ideas on a broad range of social groups, demonstrating that the Enlightenment can be fruitfully studied from the vantage point of ordinary people. 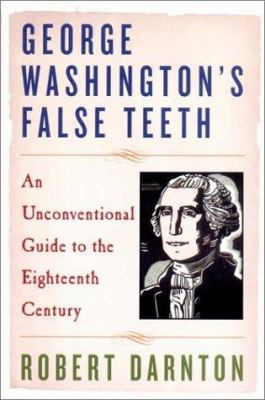 George Washington was inaugurated as president in 1789 with one tooth in his mouth, a lower left bicuspid. The Father of His Country had sets of false teeth that were made of everything but wood, from elephant ivory and walrus tusk to the teeth of a fellow human.

Darnton shows  that the Enlightenment had false teeth also - that it was not the Father of the Modern World, responsible for all its advances and transgressions. In restoring the Enlightenment to a human scale, Darnton locates its real aims, ambitions and significance. 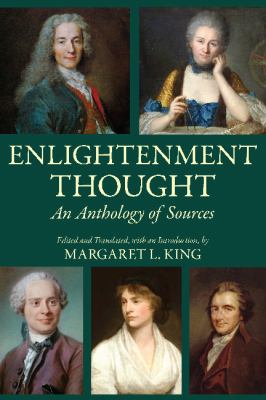 Enlightenment Thought: an anthology of sources

In the originality of the choice of texts, in its range and depth, this collection offers both wide coverage and striking insights into the intellectual transformation which has done more than any other to shape the world in which we live today. 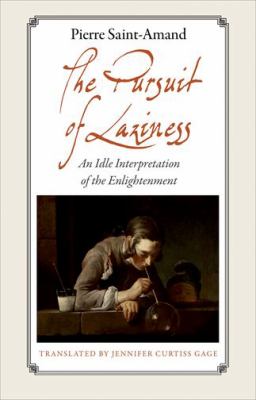 The Pursuit of Laziness

We think of the Enlightenment as an era dominated by ideas of progress, production, and industry--not an era that favored the lax and indolent individual. But was the Enlightenment only about the unceasing improvement of self and society?

The Pursuit of Laziness examines moral, political, and economic treatises of the period, and reveals that crucial eighteenth-century texts did find value in idleness and nonproductivity. This book explores idleness in all its guises, and illustrates that laziness existed, not as a vice of the wretched, but as an exemplar of modernity and a resistance to beliefs about virtue and utility. 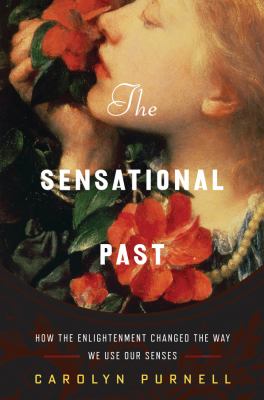 The Sensational Past:how the Enlightenment changed the way we use our senses

Blindfolding children from birth? Playing a piano made of live cats? Using tobacco to cure drowning? Wearing "flea"-colored clothes? These actions may seem odd to us, but in the eighteenth century, they made perfect sense. As often as we use our senses, we rarely stop to think about their place in history. But perception is not dependent on the body alone.

Carolyn Purnell persuasively shows that, while our bodies may not change dramatically, the way we think about the senses and put them to use has been rather different over the ages. 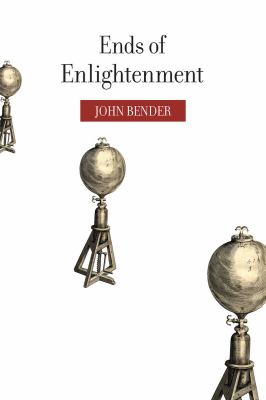 The European Enlightenment was a state of being, a personal stance, and an orientation to the world. Ways of probing experience and knowledge in the novel and in the visual arts were interleaved with methods of experimentation in science and philosophy. This book probes the kinship among realism, hypothesis, and scientific fact, defining in the process the rhetorical basis of public communication during the Enlightenment. 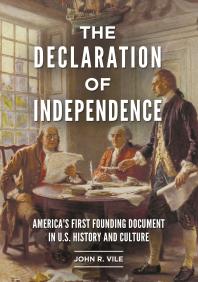 The Declaration of Independence: America's First Founding Document in U. S. History and Culture

This A-to-Z encyclopedia surveys the history, meaning, and enduring impact of the Declaration of Independence by explaining its contents and concepts.

Enemies of the Enlightenment

Critics have long treated the most important intellectual movement of modern history--the Enlightenment--as if it took shape in the absence of opposition.

Darrin McMahon demonstrates that, on the contrary, contemporary resistance to the Enlightenment was a major cultural force, shaping and defining the Enlightenment itself from the moment of inception, while giving rise to an entirely new ideological phenomenon - what we have come to think of as the "Right."