Ten Versions of the Same Scene 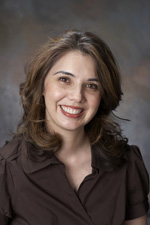